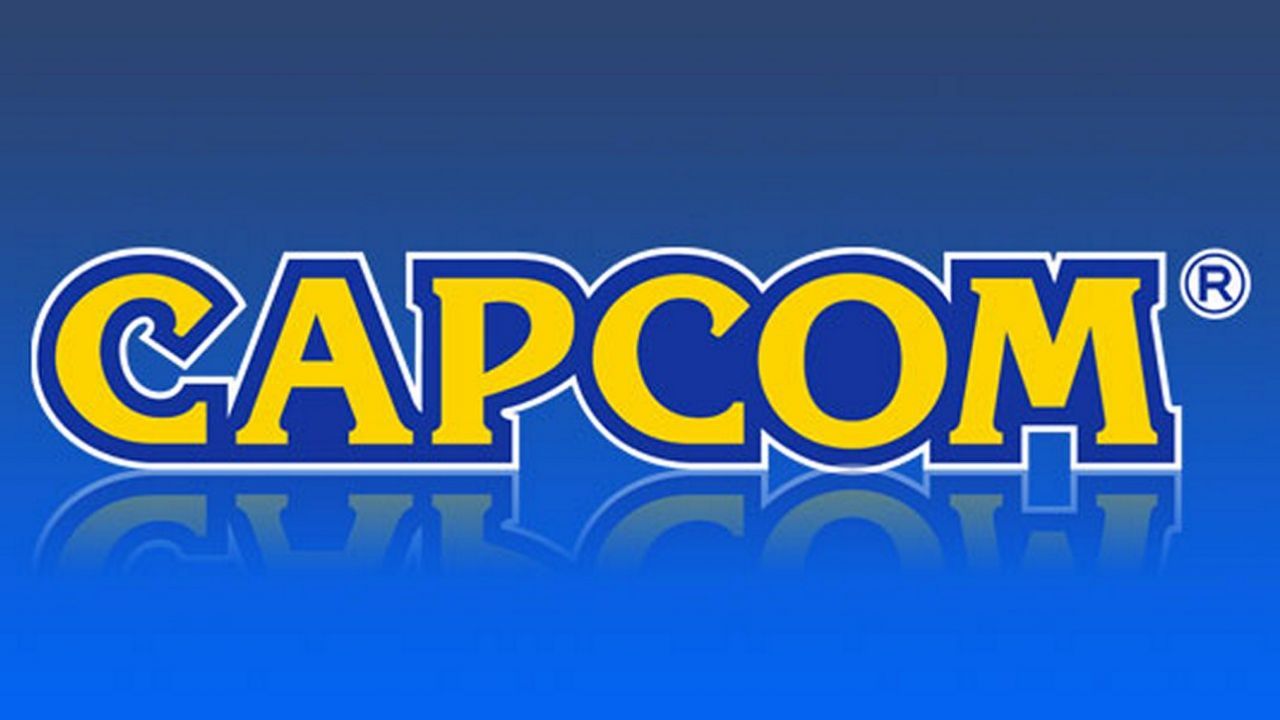 Capcom has launched a teaser for an announcement coming tomorrow 16 April, at 4:00 pm.

The teaser, as you can see in the tweet below, includes a short video with the tagline “Here comes a new challenger”, typical of Japanese beat’em up.

The clip contains several references to historical games of the Japanese label, including Street Fighter 2 and Darkstalkers, but that’s not all.

At the end of the video, in fact, there are legal mentions for brands like Alien vs. Predator, used under license from Fox, which suggests an involvement of this series.

The fact that there are historical games and these characters at stake is causing the community to think that Capcom can retrace the operations of nostalgia for Nintendo, Sony and SEGA with its “mini” hardware.

It must be said that the developer is not new to such operations but from the software side, so it could perhaps be more simply a compilation of classics for the new platforms.

What do you think will ever be?

Tune in for a special announcement tomorrow. pic.twitter.com/FHuzUIuuKa