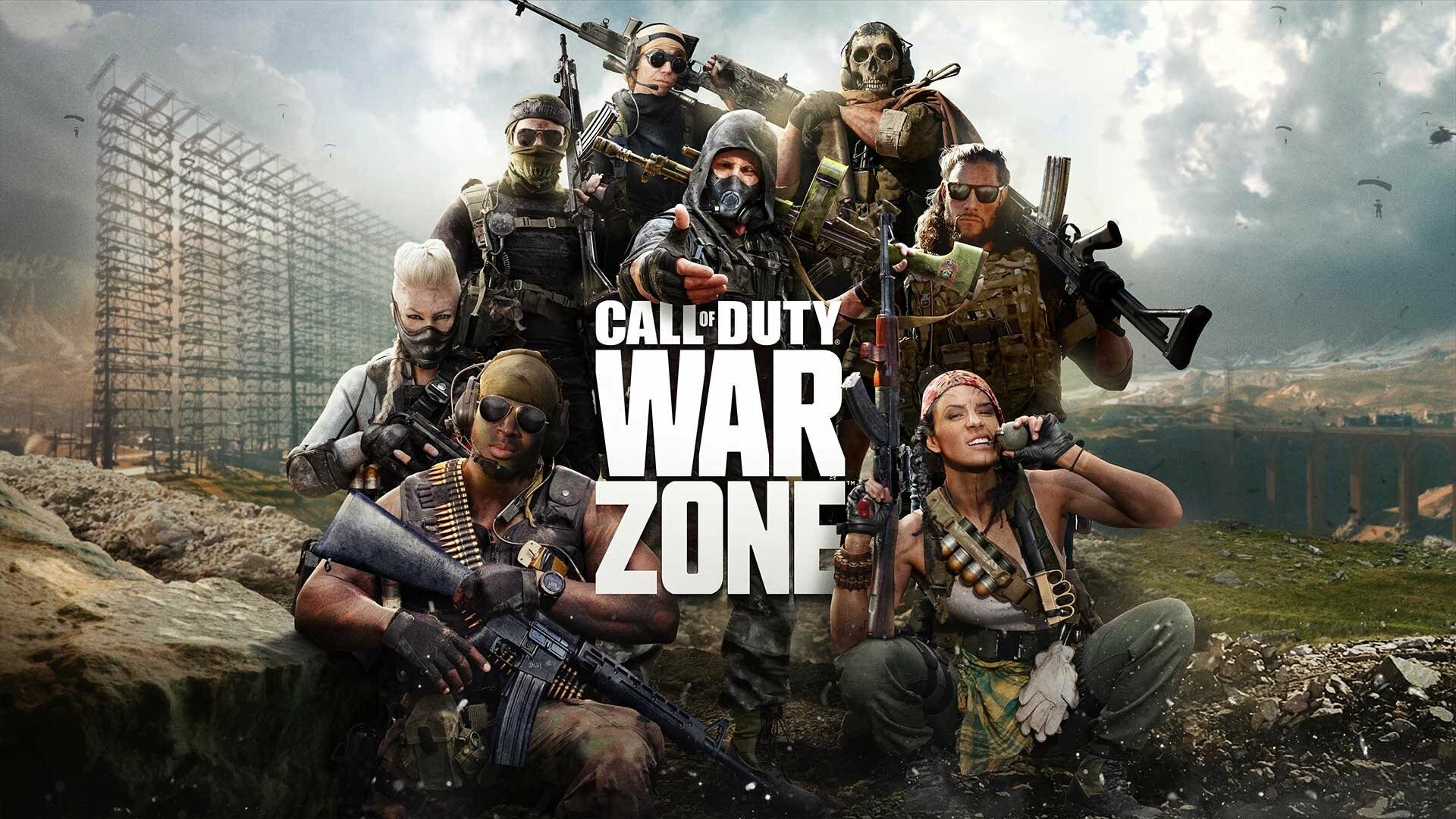 After the Call of Duty: Warzone nuclear event blew up the “modern” Verdansk , players have apparently been transported back in time, as far back as 1984 .

Up to now, this real time travel has not been explained, nor justified by any detail of the story, even following the appearance of Rebirth Island.

Why did we suddenly find ourselves in the glorious eighties? Is there a specific reason behind all this?

Apparently, someone may have found a rather comprehensive answer to this, as also reported by Eurogamer.net .

During the movie played at the beginning of a Warzone game, you may notice the word “Flashback” in the lower left corner of the screen.

This, along with what we saw in a recent survey that reportedly mentions a new system of fast travel via some “red doors ”, has led some users to unearth a rather plausible theory about what is happening.

“The Red Door” was in fact the name of the internal alpha of Call of Duty: Black Ops Cold War , which emerged in July. We didn’t know at the time, but the so-called red doors would have played a key role in the game’s campaign ( spoiler follows, so proceed at your own risk).

The red doors have been spotted in the mission called “Break on Through”, which gives us a flashback to the distant Vietnam of 1968.

Also read: Is the anti-Call of Duty: Warzone coming? It seems so

The theory, then, is that Verdansk ’84 is putting players in the same situation as the Black Ops Cold War character, called to relive the mission in Vietnam in a memory.

If this is true, in Warzone we are not talking about a real time travel, but about a simple flashback related to the kidnapping of Adler . We’ll see if more details emerge in the coming weeks.

If you want to learn more about Warzone Season 3, check out the full roadmap. Have you already read Call of Duty 2021 may it not be Vanguard , but a multiplayer remastered of one of the most beloved chapters of the franchise?

If after playing Warzone battle royale you want to take home Call of Duty: Black Ops Cold War, we recommend taking advantage of Amazon’s price on the shooter. Make it yours as soon as possible!