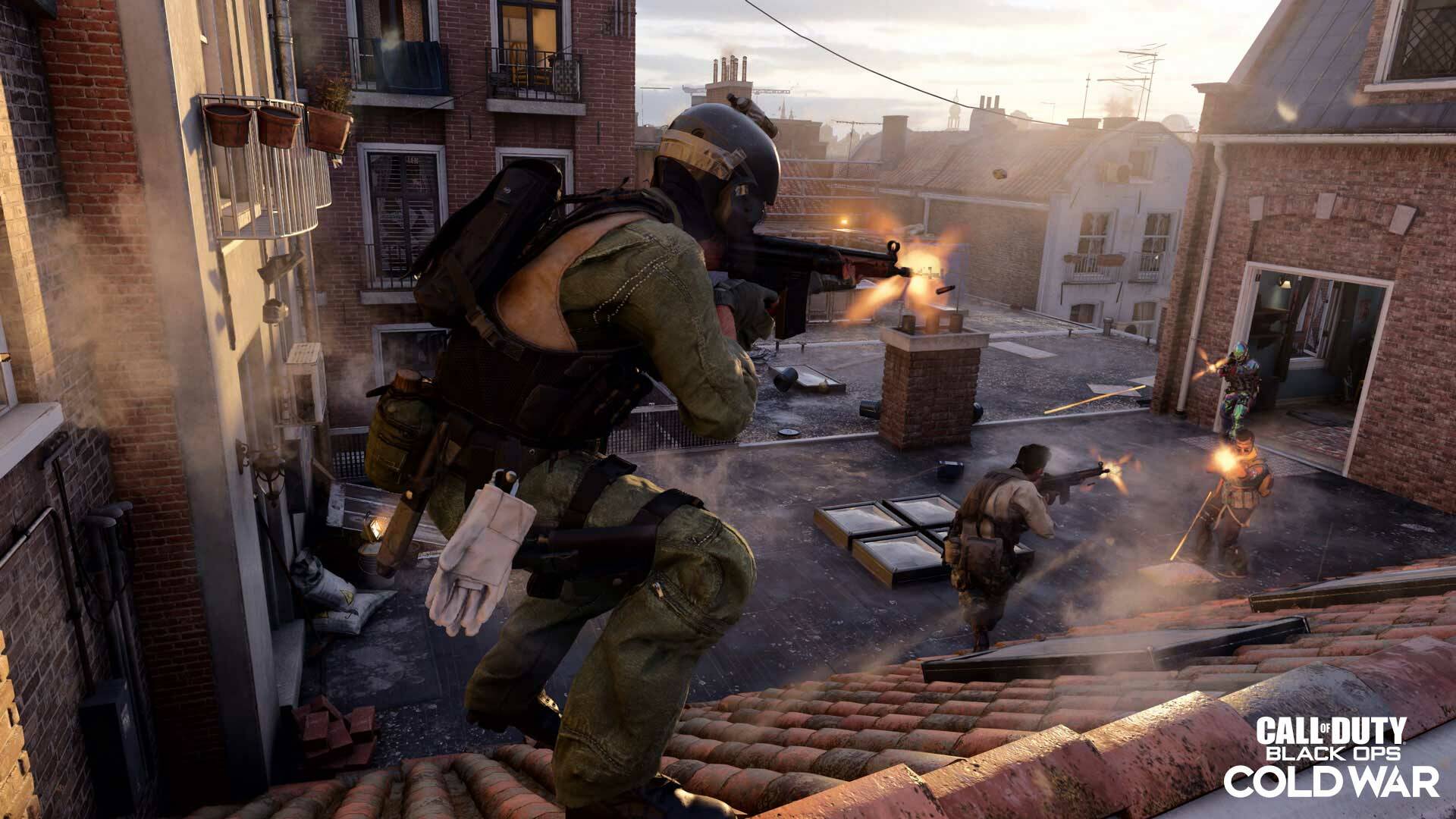 The Season 4 of Call of Duty Warzone has introduced an avalanche of news, thus giving further life to the game developed by Raven Software

In the battle royale integrated into Call of Duty Black Ops Cold War , players can now face a large number of different challenges, thanks to the updates released on a regular basis.

After the recent patch that solved (for the second time) a problem related to a specific skin, it is now the turn of a rather substantial new update , which brings several new features to the game.

First we find the last bars to take part in Ground Fall , a limited time event, as well as the intensity of the noise emitted by motorcycles .

But not only: the Riot Shield has been temporarily removed as loot to be recovered on the ground, while it will remain available in any case in the supply crates.

The new update also resolves further collision problems with various elements throughout Verdansk, which allowed players to exploit them to their advantage in an inappropriate way.

Also solved the problem related to the Spotter Scope skill – active throughout the match – as well as the interaction problems with the Red Door.

The complete patch notes (strictly in the original language) can in any case be found at this address.

Yesterday’s Call of Duty Warzone patch, June 23, instead weakened the MG 82, a new weapon that can be unlocked for free thanks to the Season 4 Season Pass.

Did you also read that one of the latest game updates brought annoying lag right after the new season arrived?

And that some emotes have been introduced in the battle royale, one of which is considered offensive to the opponents?

Finally, a recent VGC report revealed that Call of Duty Warzone will play a central role in the unveiling of COD 2021.

If you want to get back to the war sooner, you can always get Call of Duty: Modern Warfare at a very low price on Amazon!