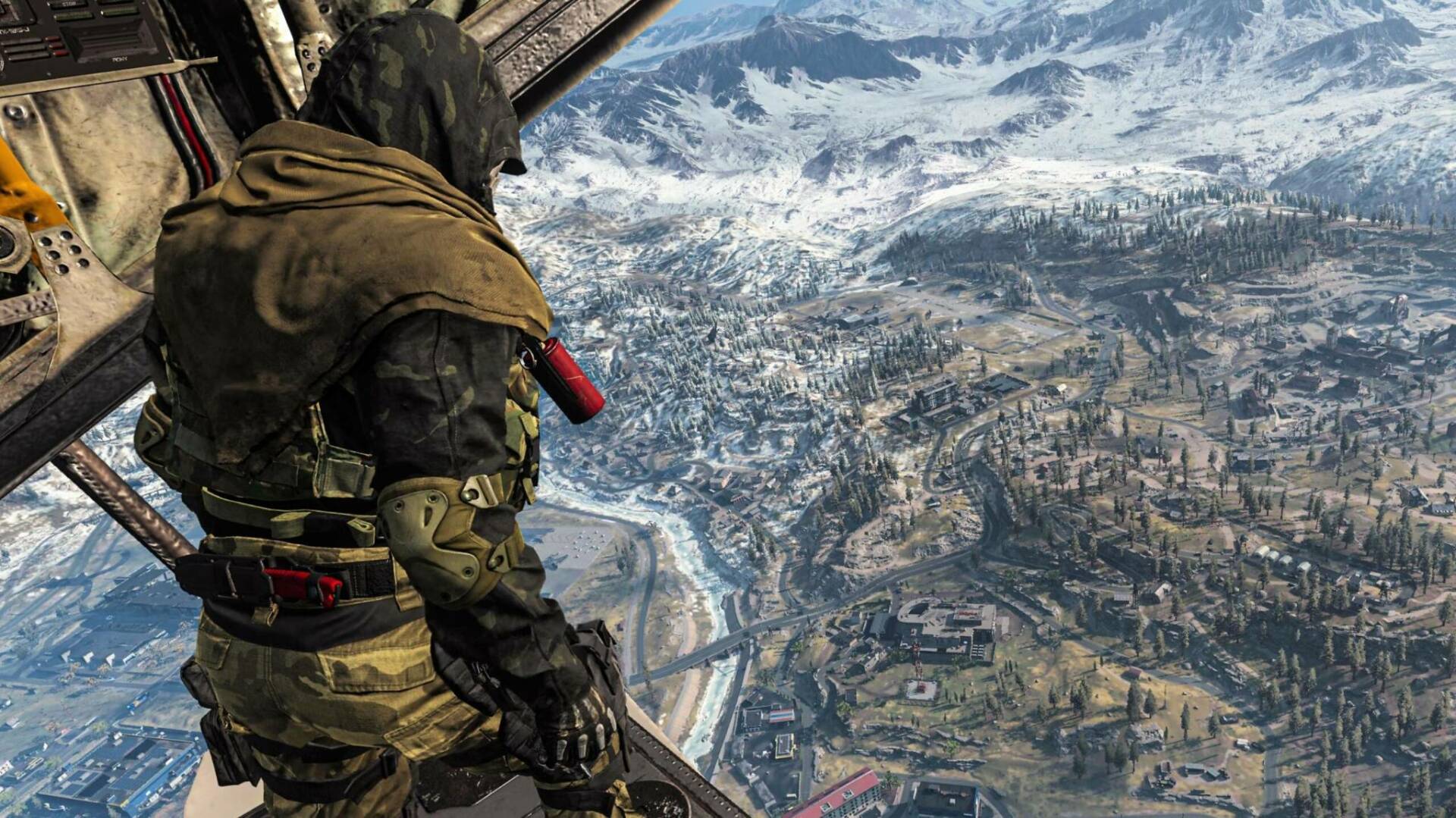 The third season of Call of Duty Warzone , an event that will officially kick off in the next few hours.

From now on, however, a new update from 25 GB is available (which brings the game to version 1.36 ), it can be downloaded on PS4 and PS5, in view of the nuclear explosion that will affect the Verdansk map and which promises to bring “utter chaos”.

Attention, however: the update will be available for download until 06:00 tomorrow , Italian time. Shortly thereafter, a message will appear allowing you to install the update regularly , thus officially kicking off Season 3 of Warzone .

Our recommendation is to make space on your console’s hard drive, as Call of Duty updates are known to take up quite a bit ‘of free GB (so don’t be caught unprepared).

Tonight’s event kicks off at 21:00 Italian time : in all likelihood, Verdansk will be bombed before an ’80s-style’ version ‘of the map is inaugurated, set during the Cold War (and thus becoming quite similar to the aesthetics of Black Ops Cold War ).

Here is Activision’s official description of tonight’s event, as also reported by Eurogamer.net :

Verdansk is warming up in style. Situation a has reached a critical level. It seems the combat zone has become too dangerous even for a level 1 operator. Is a conflagration imminent? We do not know the answer, although we recommend that you cancel your commitments for the week and prepare yourself for a crescendo of total chaos within the war zone.

While waiting to discover all the news of the next season of Warzone , we remind you that on the pages of Gameshift you will find the ranking of the best chapters of the franchise Call of Duty , in preparation for returning to war.

But that’s not all: have you already read where the idea of ​​the battle royale came from (and what was its first code name)?

If you want to go back to the war, you can always catch up on Call of Duty: Modern Warfare for a very low price on Amazon!