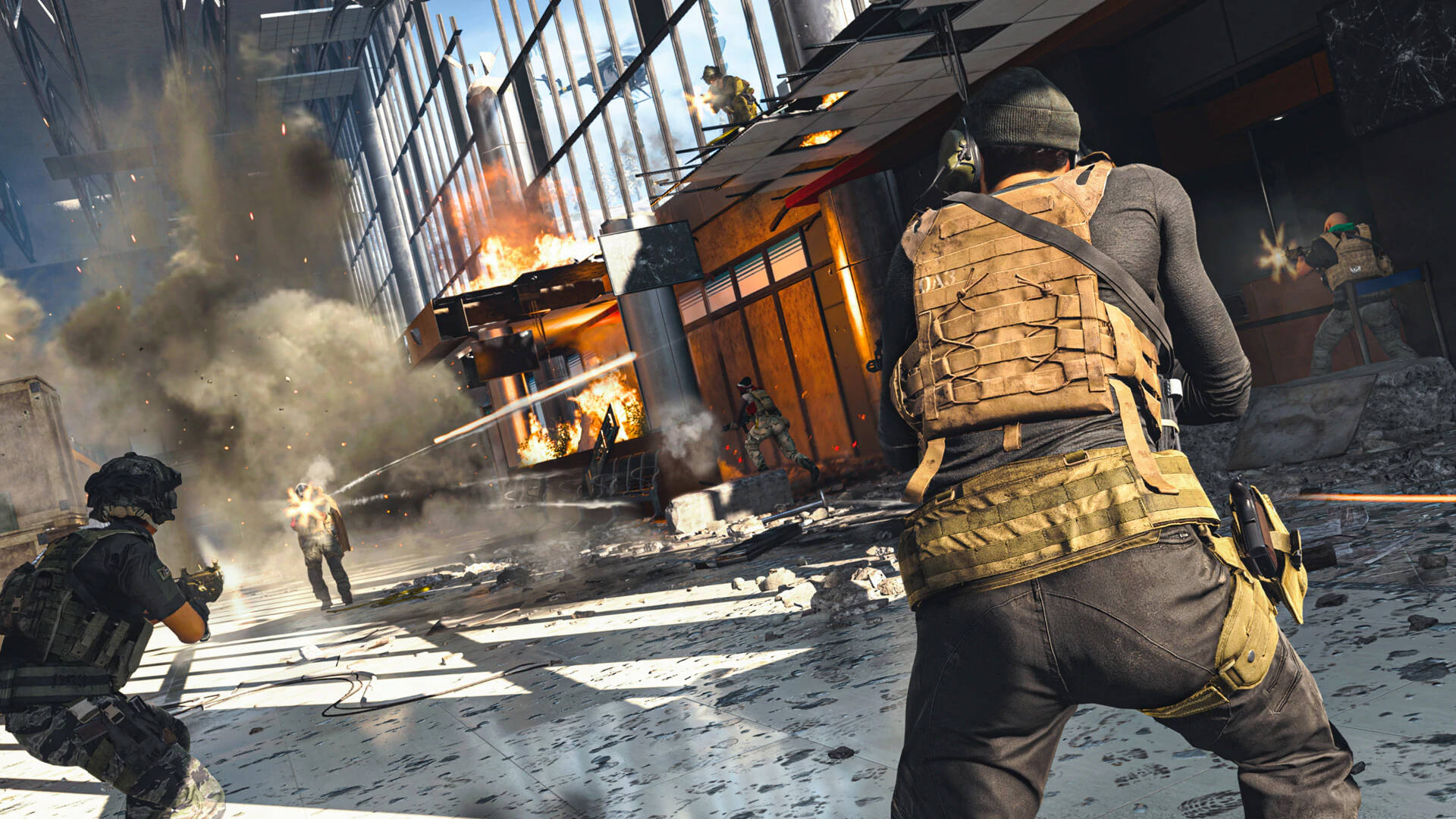 Raven Software has announced the details of the latest update for Call of Duty Warzone , full of numerous fixes for just as many bugs that can ruin the gaming experience for a large slice of users.

The popular free-to-play linked to Call of Duty Black Ops Cold War continues to enjoy noteworthy success thanks to the constant publication of new content and the resolution of some errors reported by the community , inevitable in a product of this kind.

Thanks to last Sunday’s update, an annoying bug was solved that allowed the gas mask to be used for an unlimited time, putting the most loyal gamers at a significant disadvantage.

The latest update in order of time has brought the “sun” to Rebirth Island, thanks to the introduction of some new features related to lighting and general visibility of the map.

The complete list of fixes has been posted on the Twitter official of the US software house, and will allow fans to get an idea of ​​the large number of improvements .

Once again, this is a general optimization aimed at improving the experience, with an eye to avoid any imbalances not entirely corrected by part of the most “wild” players.

Thanks to the following tweet it is possible to take note of new fixes dedicated to Call of Duty Warzone :

Includes fixes to a variety of different bugs.

Here are some of the main innovations introduced with the update:

There is no lack of further improvements related to some errors, thanks to which it was possible to equip four weapons in Power Grab mode (to the delight of all users addicted to the game dirty).

If you are good at hand-to-hand combat, you can now sleep peacefully: a bug that prevented the progress of the Ballistic Knife from being recorded has been permanently eliminated.

The support of the developers proves once again constant , thanks to the sudden resolution of problems that can undermine the usability of the game.

It is now known that in the “brother” of Call of Duty Black Ops Cold War there are many who play dirty, and it is therefore good that some bugs have been permanently eradicated .

Just a few days ago, it was Activision itself to talk about the number of users banned from free-to-play: this is a truly impressive figure that shows no signs of stopping, also thanks to the policy zero tolerance implemented by the publisher.

After the arrival of Verdansk 84, the wave of novelty of the 80s has not yet stopped: with the mid-season patch some new entries have been introduced from two iconic action movies (with related themed settings) that will make movie fans happy.

If the arsenal is (rightly) close to your heart, you’ll be eager to try out the all-new weapon available in Call of Duty Warzone. This is a real keytar for all fans of music (and bullets).

Is the Activision franchise appealing to you? You can evaluate the purchase of Call of Duty Modern Warfare Remastered by taking advantage of the price offered by Amazon.