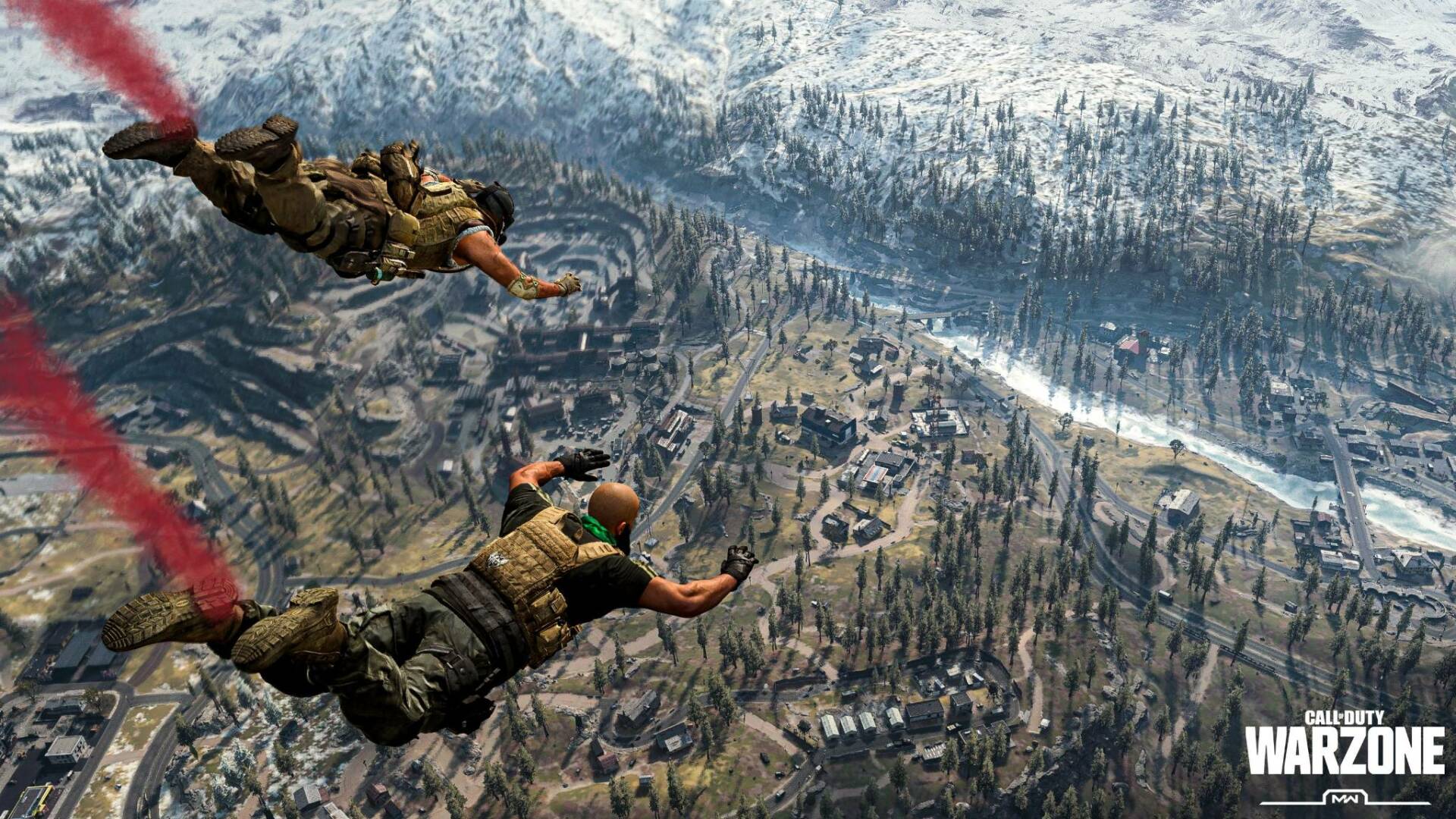 Ever since the world began, updates to Call of Duty: Warzone have become (sadly) famous for their unusual weight . Thousands and thousands of GB with each update, which seriously put the hard drives of our gaming platforms under stress (as well as our Wi-Fi lines).

Now, both Warzone and Black Ops – Cold War are about to receive their mid-season update (coming this week) and , without too many surprises, even this time the gigs to download will be quite a lot (via PCGamesN).

Read also: He wants to buy Call of Duty but is arrested by the British police

Beware, though: it seems that the size of the installation files for Warzone is finally going to be reduced once and for all, as the next update will be 52.4 GB on PC (or 133.6 GB if you still have Modern Warfare installed) 52 GB on PS4 and PlayStation 5, while on Xbox One and Series X / S we talk about 57.8 GB of data.

The update features “enhancements to the global content management system”, including “data optimization and content pack simplification”. This translated, the Warzone installation files will shrink by 11.8 GB (thus dropping from 92.1 GB to “only” 80.3 GB ).

Of course, it is still a considerable burden, but certainly a little more manageable, as also specified on the official website. As soon as we have updates on the specific contents of the update, we will notify you.

We also remind you that a few days ago the fans have denied the developers of Warzone , who claimed that adding the FOV modification on console is impossible. Perhaps, the devs were too busy banning large numbers of cheaters from their war shooter.

Call of Duty: Black Ops Cold War is in any case available for several weeks on the PC and console platforms PS4, PS5, Xbox One, Xbox Series X and Xbox Series S. For all the details on the game, including multiplayer, as always, we refer you to the video review that you can find on the Gameshift pages.

If you want to take home Call of Duty: Black Ops Cold War we recommend that you take advantage of Amazon Italia’s great price on the Activision shooter.