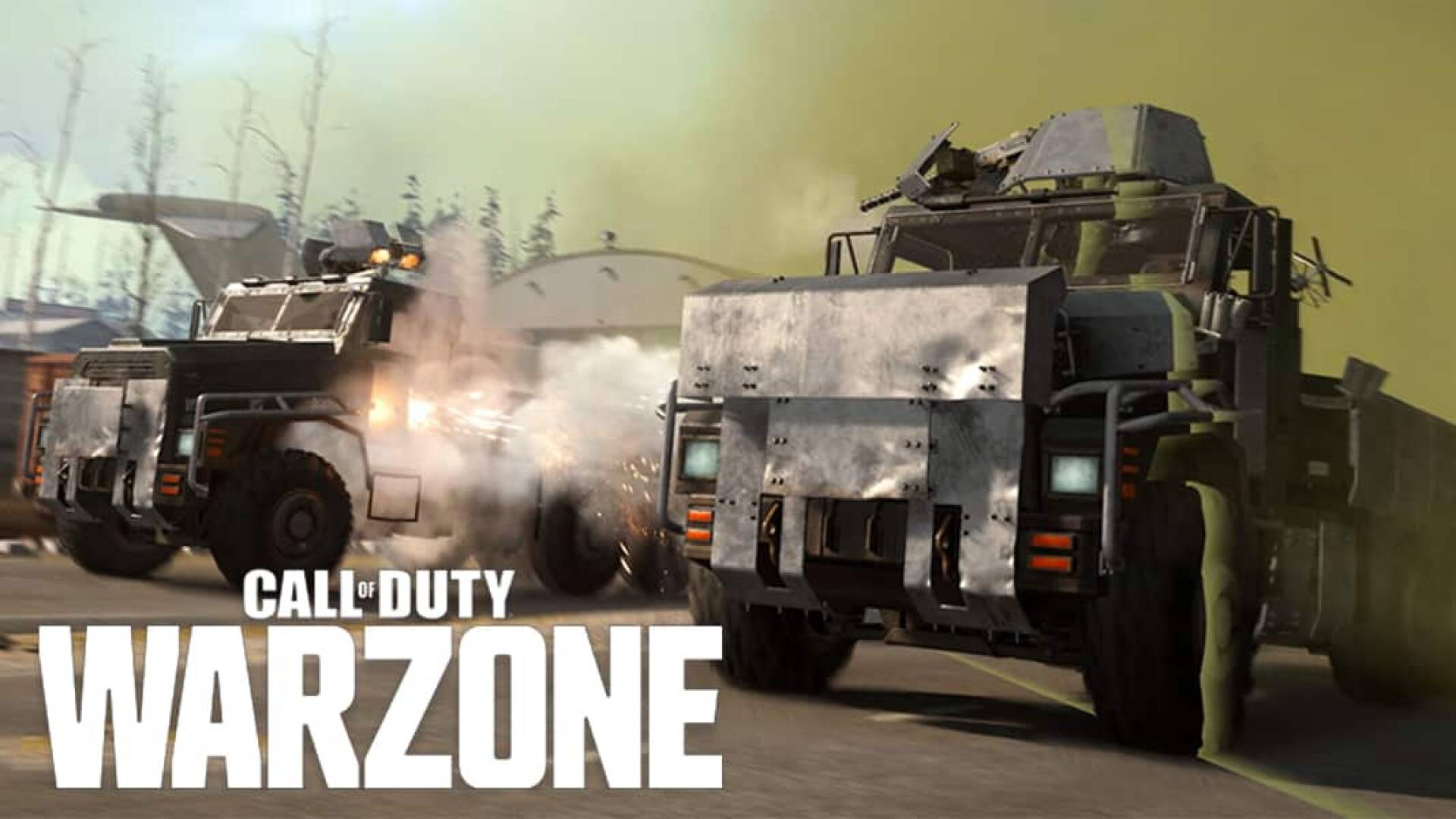 Raven Software has released a new update for Call of Duty Warzone on all platforms, starting today, May 27th.

The latest update for the famous battle royale rib of Call of Duty Black Ops Cold War brings some novelties rather awaited by players who love to fight solo, as well as further tricks regarding the balance of weapons .

After the inclusion of two of the most famous 80s heroes of all time, today’s update is in fact designed to add and modify more structural details.

First, the appearance of Bertha , the well-known cargo truck in Warzone has been drastically reduced. in solitary mode.

But not only: the update brings an additional nerf for the CR-56 AMAX , as Raven felt that the weapon is still the best performing in its category even after an evident weakening.

Changes have also been made to the FARA , the Tactical Rifle Charlie and the LW3 – Tundra . In addition, the bug that allowed some players to reach areas out of bounds with respect to the Verdansk base map has been fixed.

Finally, the collision problems have also been corrected with various elements of the scenario that often allowed some “incorrect” players to exploit them to their advantage, with techniques that were not strictly lawful.

The full patch notes can be found by clicking on this link.

We also remember that for some weeks we have already been talking about the next Season 4 which, except for twists, should include some very interesting surprises.

But that’s not all: 350 thousand users have been banned from Call of Duty Warzone in these hours, so much so that the motivation for these mass bans is really surprising.

Finally, we also point out that Call of Duty Black Ops Cold War will be playable for free throughout the weekend (don’t miss it).