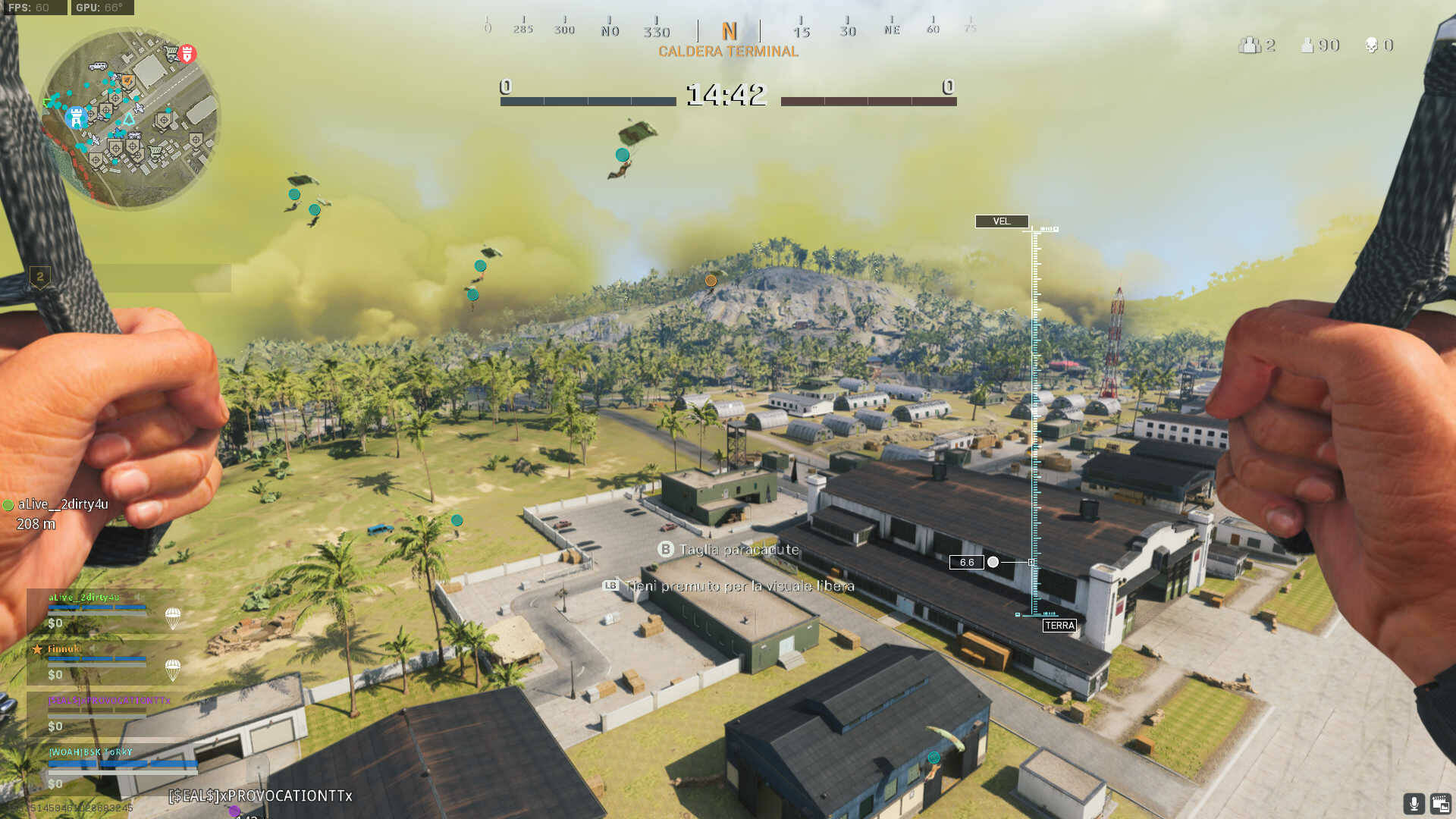 Call of Duty Warzone continues to receive updates and updates of all kinds, although a rumor is now in the pipeline of none other than Godzilla and King Kong .

The battle royale integrated on Call of Duty Vanguard (available on Amazon at a great price) has never said no to crossovers that are sometimes considered rather strange.

Just think of what last January saw the merger between COD and The Attack of the Giants , for a truly crazy result.

Now, as also reported by Eurogamer.net , it seems that the two famous Kaiju appeared in recent times also in the cinema may land in Warzone without too many compliments.

According to what was leaked from a single frame of the third season trailer from Call of Duty Vanguard and Warzone , it seems that monsters are coming to the war shooter .

In the video, we hear that: «with Nebula, the Nazis had unwittingly awakened something , something much more powerful and fearsome than anything that we could ever hope to understand ».

This could therefore hint at King Kong and Godzilla entering the scene, although Activision has not made it official at the moment.

In February, even the well-known insider Xfire had reported that the Kaiju would soon arrive in Warzone : so, if two clues prove it , it seems that the confirmation is now really close.

The third season, Classified Arms, will be released on April 27 : only then will we find out if the monsters are coming to the game or not.

On the subject, did you read that Call of Duty Warzone 2 is currently in the works, as confirmed in a closed-door meeting a few weeks ago?

But not only that: the team has previously admitted that they want to add again the famous Verdansk map, well known to those who have been chewing the game for some time, to be included perhaps precisely with the arrival of the new shooter season now upon us. / p>