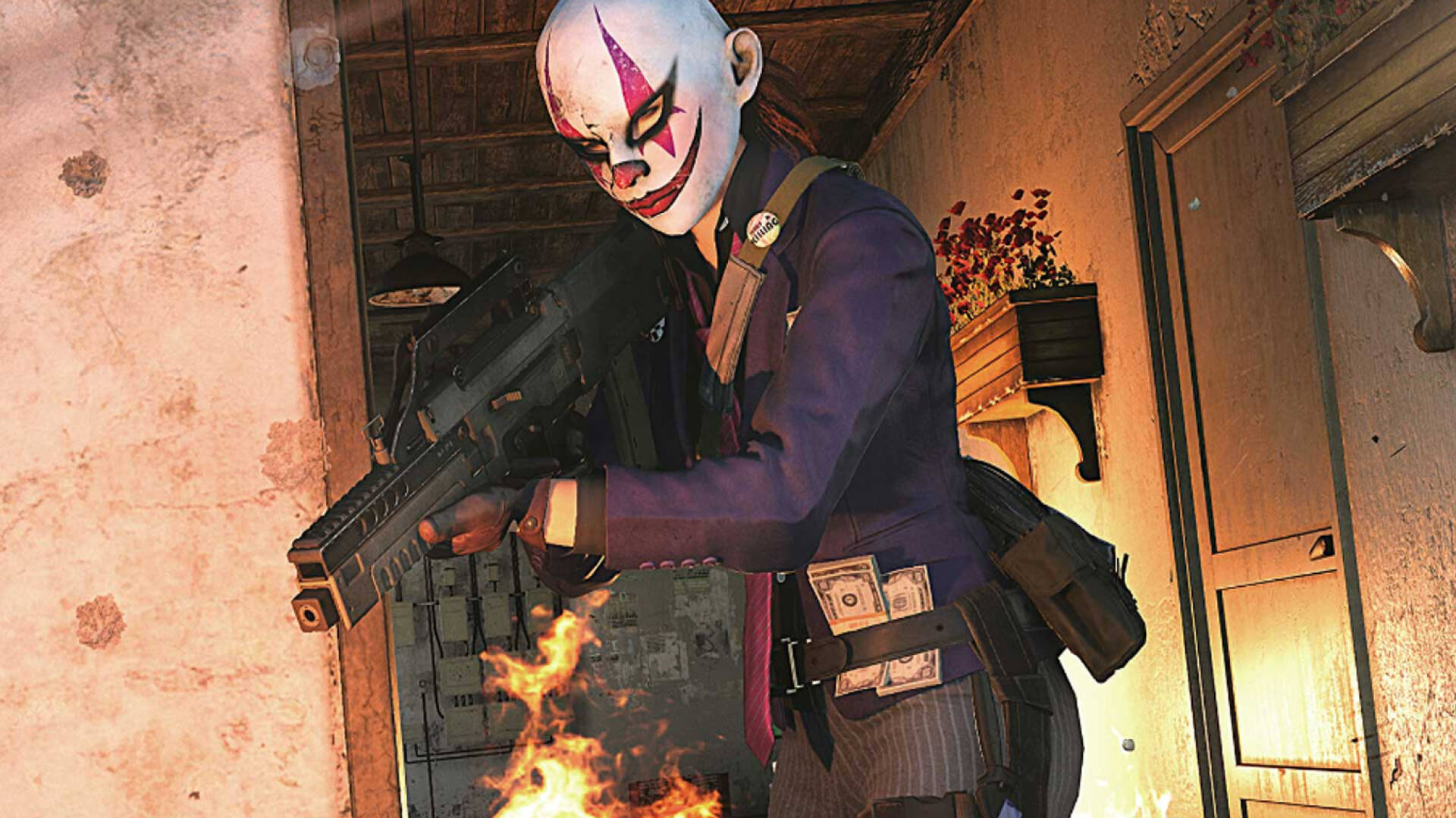 The large presence of cheaters in Call of Duty Warzone is certainly nothing new, and gamers more dedicated to the title know something about it. Now, a new hack is giving rule-loyal users a lot of trouble.

The brother of Call of Duty Black Ops Cold War has quickly taken pride of place in the free-to-play market, and the result is due to the constant release of new content by of the developers, and the excellent reception given by the public.

Activision had already warned rogue players to stop their disrespectful attitude towards the community as soon as possible but, evidently, the appeal went unheeded.

Following the publisher’s statements, in fact, things have changed for the worse: in recent days the actual number of banned users has been revealed, and this is a truly impressive figure that is likely to increase dramatically.

Warzone is very popular even on PC, a factor that tends to easily increase the presence of aimbot and any type of illegal interference.

The cross-play nature of the title certainly does not help to stem this type of problems, which quickly arrived even on consoles , creating considerable discontent in gamers who have found literally overwhelmed by constant misconduct.

The latest new entry in this long series was encountered by a Reddit user, who quickly realized he was faced with something particularly unusual .

The video below perfectly shows and what we’re talking about (via Game Rant) :

I was looking at my phone, and I was greeted with the most confusing hacks I’ve ever seen. from CODWarzone

Despite a certain “callus” developed by fans to tolerate illicit behavior, in this case we are faced with a very serious episode .

As you may have noticed, the player was killed without his opponent aiming directly at him, but it was enough for him to just aim the rifle at a point with no obstacles or natural barriers.

Thanks to the contribution of Killcam, it is in fact possible to notice that the user randomly shoots in any direction with the certainty (or almost) of always hitting someone, thanks to a sort of “autopilot” included in bullets.

The phenomenon is due to the hack we talked about at the beginning, called “ Silent Aim “. It is a sophisticated aimbot, which allows players who use it to take down enemies without bothering to aim.

In a comment on Reddit it was pointed out that this specific cheat is capable of « intercepting and modifying server packets »and is therefore difficult to weed out.

In the event that such a phenomenon starts to spread like wildfire, the free-to-play companion to Call of Duty Black Ops Cold War could become a truly inhospitable place.

Are you fed up with opponents exploiting bugs to get the better of the battlefield? Then you will be happy to see that thanks to an update, an annoying error that allowed you to wear the gas mask for an unlimited time has finally been solved.

If you are still going to cheat, you should know that thanks to the new update a large number of bugs have been fixed that were in favor of the cheaters (and this should be enough to make you give up).

In Call of Duty Warzone a new (and very original) weapon has just been introduced: it is a hybrid between a rifle and a keyboard, which will allow you to fight to the sound of music, giving you the right pace to climb the leaderboard.

Is the Activision franchise appealing to you? You can evaluate the purchase of Call of Duty Modern Warfare Remastered by taking advantage of the price offered by Amazon.