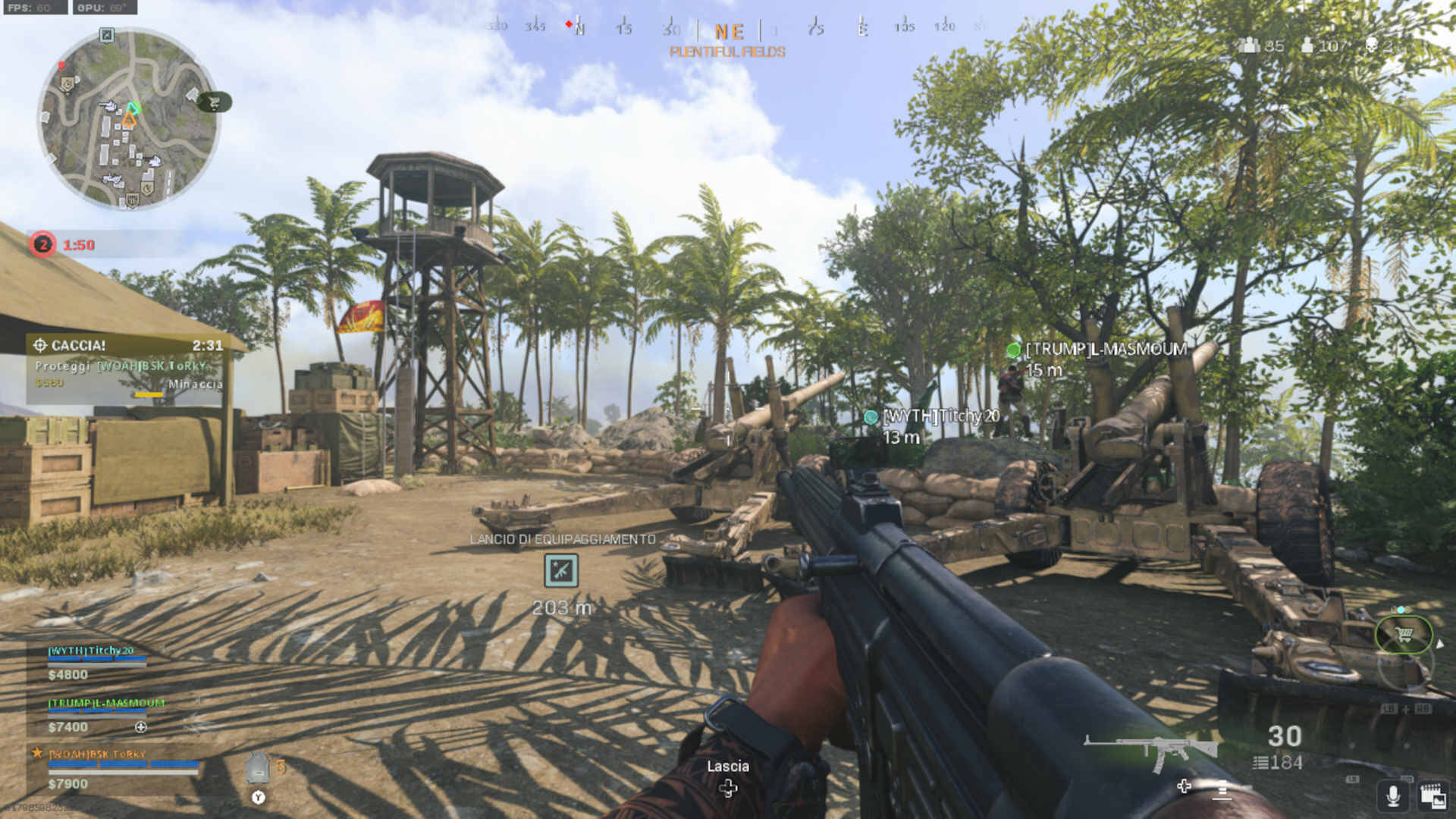 Before the start of the new year, Call of Duty Warzone saw the arrival of a rather significant overhaul; a new map has in fact been added to the title, as well as new mechanics and a great new battle pass.

Without detracting from the release of Call of Duty Vanguard , some annoying problems were reported at the launch of the Warzone update, to which we now add another.

The Awoken Francis skin, more specifically, brought an invisibility issue back into the game, a problem well known to COD players.

At present, the “offending” skin sees players who equip it appear in game only as a floating orange head (via VG247 ).

Sure, you need to get to level 100 in the Caldera battle pass in order to equip it, but once you do, players seem to be a lot harder to spot on the map due to the glitch .

At the time of writing, Raven Software has not yet released any official announcements, much less a corrective patch.

Fans on Twitter are just as annoyed, replying to the developer’s official tweets asking for the “pay-to-win” skin to be fixed.

Below, some videos showing the singular problem reported in these hours.

After all, controversies such as the case of the « free » weapon that became paid in the last bundle have increased the frustration of the players in recent weeks around the world.

Waiting for the news on the COD franchise and on a possible Warzone patch, also for this invisible skin, also take a look at our review by Vanguard recently published on the pages of Gameshift .

Finally, don’t miss the ranking of the best (and worst) chapters in the Call of Duty saga, as you’ll read some good ones inside.

If you’re in the mood for FPS, check out one of the most realistic of the franchise, Call of Duty Modern Warfare , now on big discount.