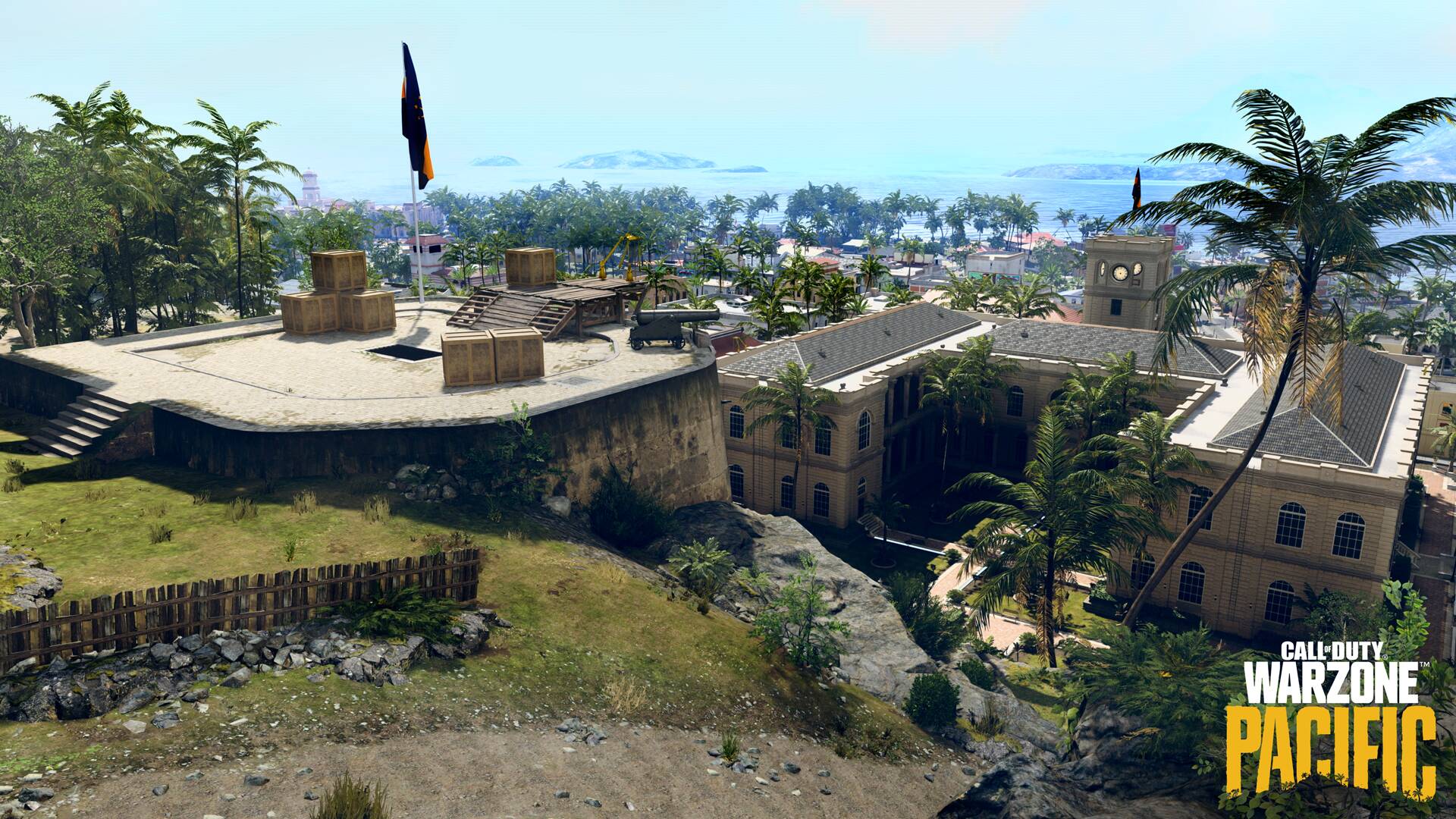 Almost there: Activision has raised the curtain on Caldera , the island map that Call of Duty Warzone Pacific will be able to visit starting from the first days of next December.

Whether or not you are a Call of Duty Vanguard player, soon all the “soldiers” of the battle royale of the series will be able to experience this new and immense map to be explored.

After all, Caldera had already shown itself in a short video from a few weeks ago, to which a second trailer is now much richer and more intense.

From what you can guess from the presentation video you find above, circular, Caldera will have a circular appearance and will be divided into 15 different areas .

But that’s not all: Season 1 of the great new Call of Duty Warzone Pacific event will once again see the introduction of Rebirth Island , a name well known to all the players of COD.

Available to all players on December 9th, Vanguard players will get exclusive access on December 8th with Caldera.

Vanguard Royale will also lead the rotation of the Season 1 playlists with a game mode that will provide a new set of vehicles, a Loadout and a simplified weapon pool for you to try in action on the new map.

Did you also read while Vanguard ranks # 1 in retail game rankings, has its success put the physical gaming market into question?

But that’s not all: some dataminer would have discovered that within the game’s source code, some references to two heroes very much loved by audiences all over the planet.

Finally, have you seen the really amazing video that shows COD Warzone as if it were a real Japanese anime?

If you’re a fan of the series, you can also pick up Call of Duty Black Ops Cold War at a special price on Amazon.