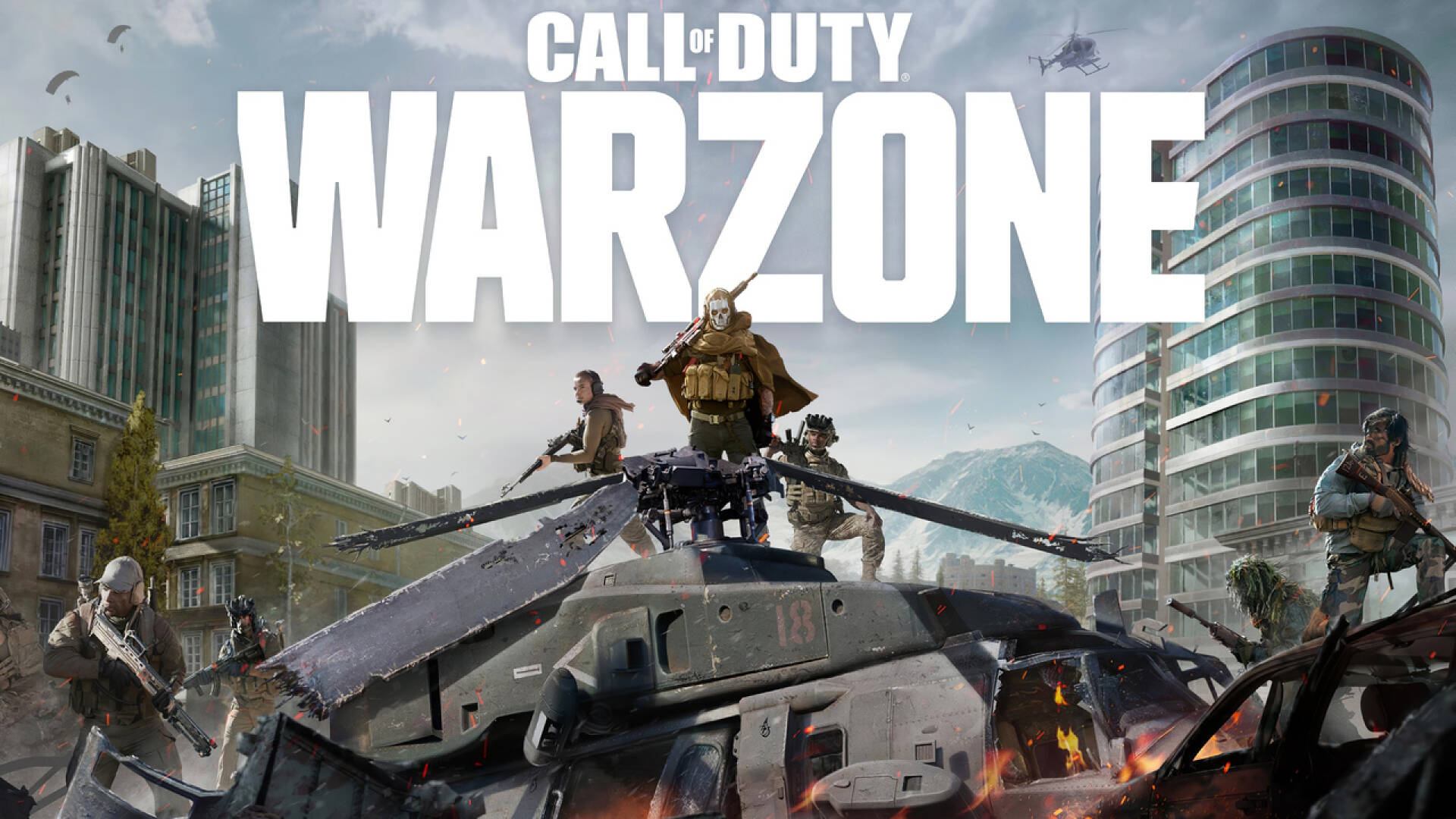 Call of Duty Warzone has never spared its fans a large number of updates and patches , a to which now another one of a certain thickness is added.

The battle royale built into Call of Duty Vanguard has always offered new content and fixes, with the developers intent on not leaving the community.

Now, after confirming that Verdansk may be back soon (that’s when), Call of Duty Warzone has just received a new update.

As also reported by GameSpot , the March 30 patch notes include several bug fixes for battle royale .

According to the Raven patch notes Software, the developer has decided to fix several bugs that still plague the battle royale in Season 2, including the problem that caused some operators incorrect skydiving routines .

Several operators weren’t able to glide as far as most other operators. With the patch, everyone will have the same glide speed, avoiding any kind of frustration .

Other changes include an issue that caused Heavy Weapons Crates to appear as non-interactive land loot, as well as the fact that Private Matches have been updated to align with the same settings as public matches.

In addition to the changes made in these hours, Rebirth Island recently added the Weapon Trade Station feature as a reward for completing the first challenge of the Rebirth Reinforced event.

The full patch notes for the March 30 update can be found at this address.

Did you also read that the new Call of Duty 2022 was also recently unveiled, which is the sequel to a chapter much loved by fans?

Not only that: Season 2 of Warzone has introduced some really interesting news, including the introduction of the largest map ever.

Finally, did you also read that Activision has plans for an he Call of Duty Warzone 2 , apparently already confirmed in a closed-door meeting?

If you still want to have fun with the shooter saga, you can also find Call of Duty Black Ops Cold War at a special price on Amazon.