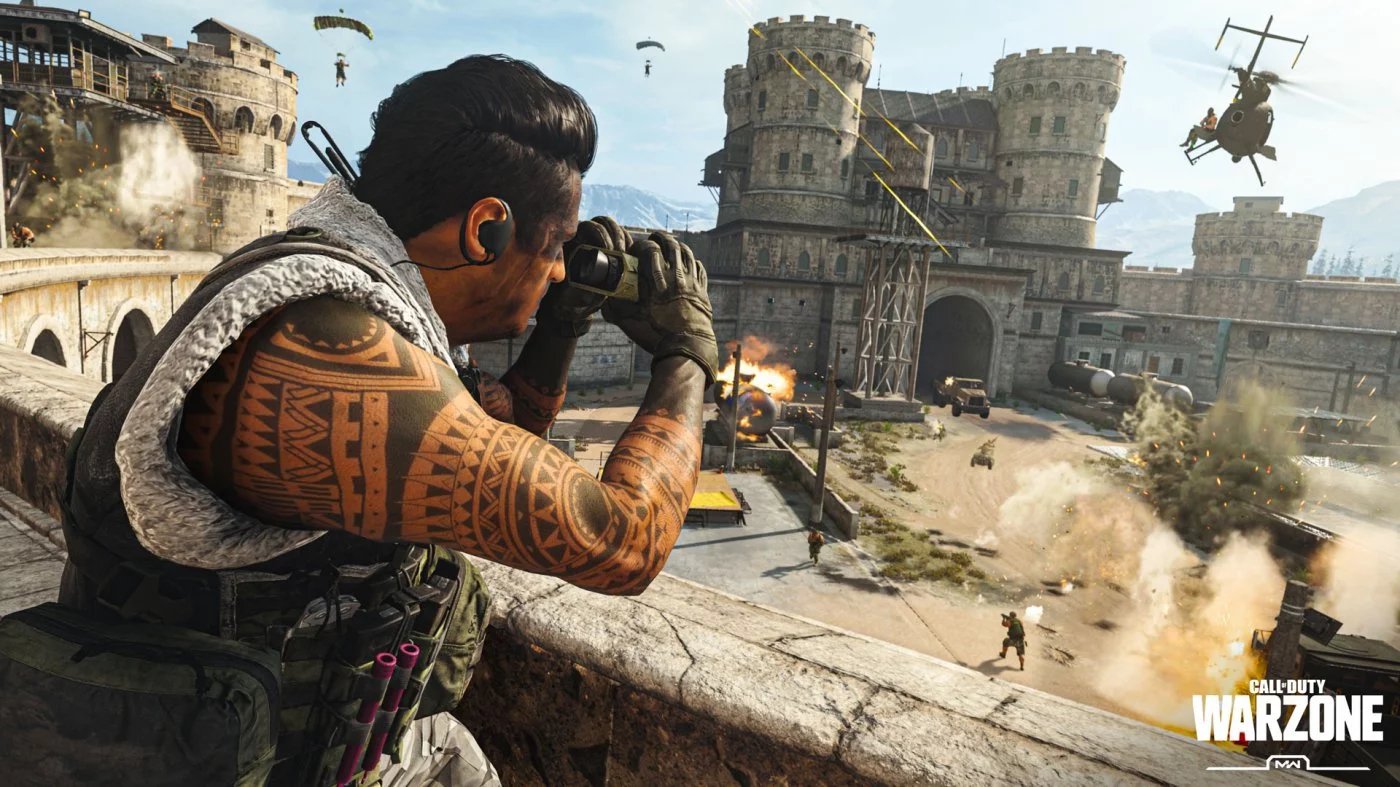 This milestone was cut in exactly ten days, as Activision and Infinity Ward’s free battle royale only saw the light of day on March 10.

Over 30 million players have taken action on #Warzone.

Good morning, moreover, was seen from the morning: Call of Duty Warzone was played by 6 million users in its first 24 hours.

From then on, the road was downhill: in four days, on March 14, the total figure of 15 million had already been exceeded.

At this point, with the high demand for free video games registered with lockdowns worldwide due to COVID-19, it cannot be excluded that this figure will soon have to be updated again.

This is not the only growth that will be recorded on the game, however: from Activision they have made it known that there is an increase in the number of players in the game up to 200 units.

But how is the title doing so far? If you want to know, all you have to do is consult our review of Call of Duty Warzone .