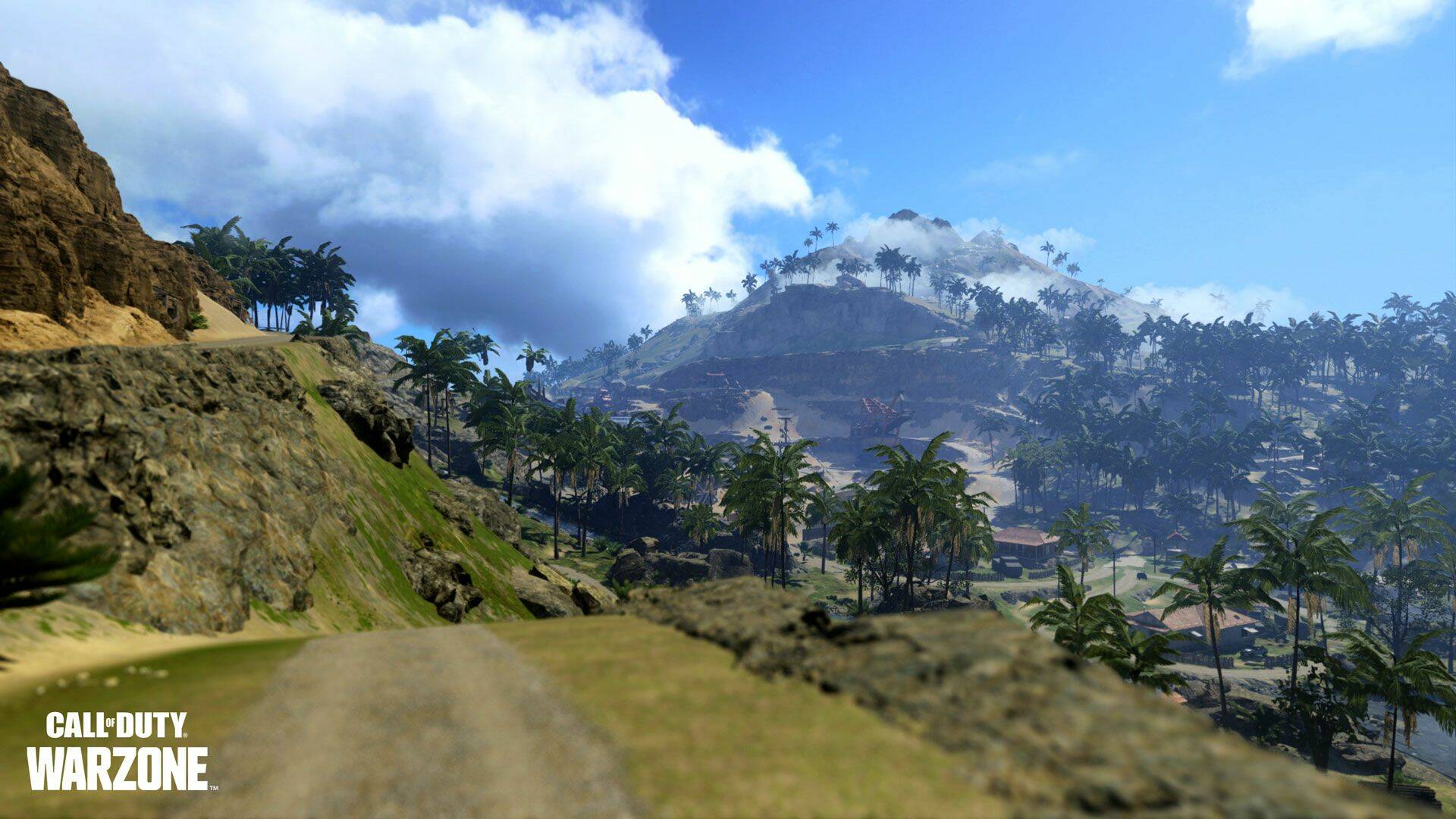 Call of Duty Warzone is preparing to give a new jolt to its community, as recently Raven Software and Activision have confirmed the arrival of the new battle royale map.

The free-to-play born as a “rib” of the first Modern Warfare has in fact offered over the months new and exciting content, to which is now added a very important novelty.

After all, after the patch released on October 8th there was certainly an air of changes, prelude to the small revolution that will invest the game in over the next few weeks.

Not to mention that even on October 19th, surprisingly, a new update of Call of Duty Warzone has landed, which introduces several important innovations in the battle royale.

Now, as also reported by GamesRadar + , the official name of the new Call of Duty Warzone map is Caldera , and it’s a new battleground on a Pacific island theme.

It’s roughly the same size as Verdansk , but Activision pointed out that the map is «based on two years of community research and listening» for a better gaming experience.

Caldera will feature more than 200 points of interest scattered among sandy beaches, ruins, forests and a huge dormant volcano (for now) that dominates it all.

Activision says the Caldera was built “with the same technology and graphics engine as Call of Duty Vanguard”, which will help modernize the technical sector, while also ensuring optimization for cross- play.

The new map will be available as soon as Season 1 of Vanguard kicks off, which is December 2nd: at that point, the game will change its name to Call of Duty Warzone Pacific .

In the meantime, players will be able to take part in the Secrets of the Pacific event starting November 24th.

Have you also read in any case that the Call of Duty 2022 could have a feature that has always been much loved / hated by all players?

But that’s not all: don’t miss the first impressions of the multiplayer sector of the next official chapter of Call of Duty .

While waiting to try Caldera, take a look also at our preview of Vanguard published just a few days ago on the pages of Gameshift .