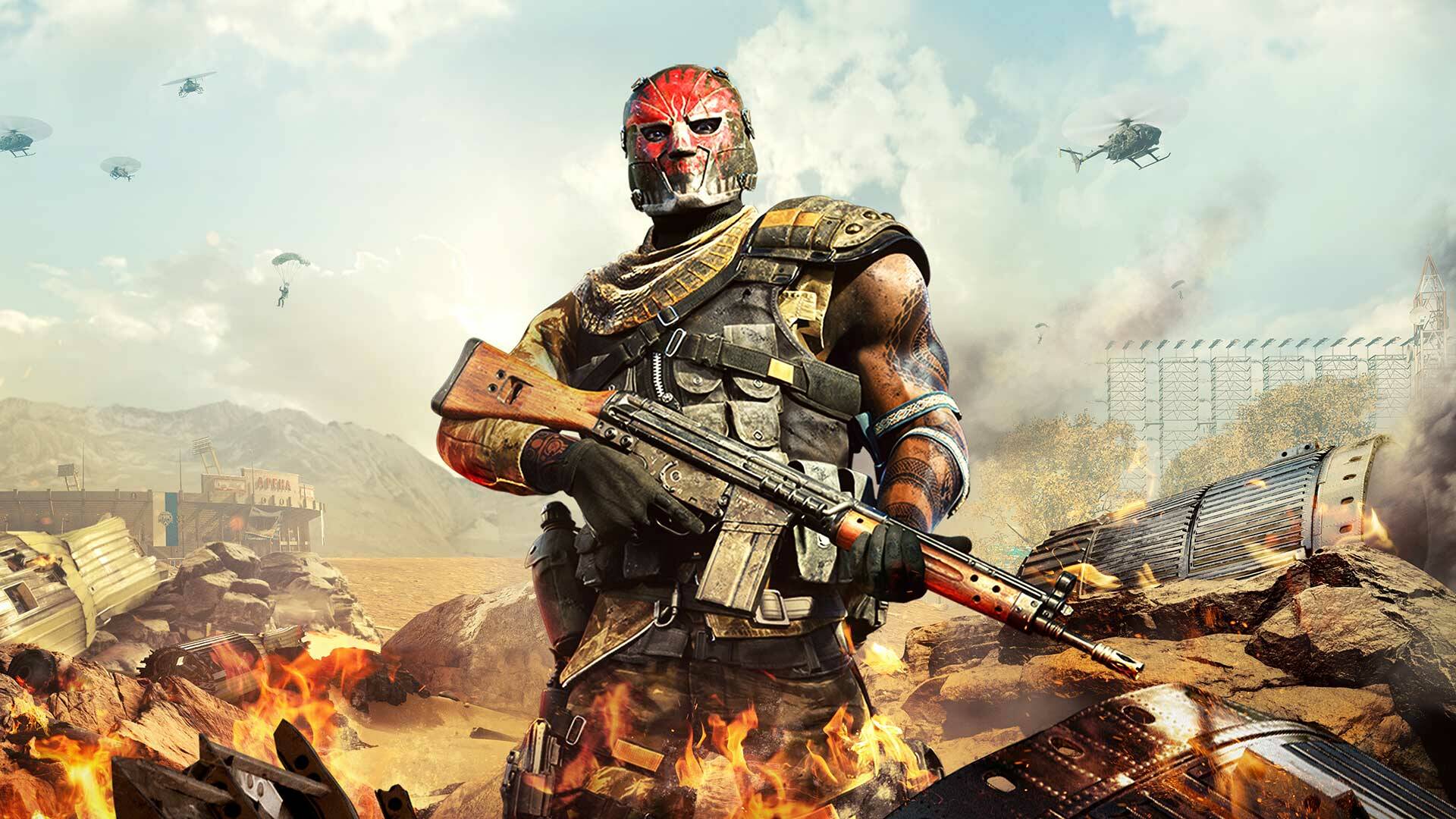 Such problems on free-to-play connected to Call of Duty Black Ops Cold War are commonplace, but the developers have always been attentive and ready to solve problems.

The new bans against unfair players have now reached some really impressive figures, and given the scope of the phenomenon it’s really unlikely that things will change anytime soon.

Despite the excellent turnout of players, there are some who did not like the work of Raven Software, even going so far as to personally propose to solve the defects of the game.

Call of Duty Warzone players will be aware of the Gulag feature, the area where defeated users can quickly return and in the match by neutralizing another eliminated player.

Over the many changes and updates that have occurred in recent times, not least the Furious Season 4, the Gulag has always remained fairly true to itself, despite a number of bugs and glitch cyclically encountered by fans.

The latest of these concerns an unfortunate user who was killed by a claymore a few seconds after entering the area. What is striking is that the explosive available for the class present in the Gulag was semtex .

As a result, the killcam encountered problems in attributing the kill, ending up focusing on a tree that had nothing to do with what just happened (via GameRant ).

You can take a look at the strange event thanks to the video below, which inevitably ended up on Reddit :

Killed by a claymore in a semtex gulag – anyone seen this before? Was it somehow a leftover from a previous gulag or is there some other explanation? from CODWarzone

The reason for what we have just seen can be explained as follows: the Gulag must have somehow “stored” information about a previous match .

When two users compete in this area, the explosives placed are left behind, and those relating to the defeated players are automatically deleted from the game.

Apparently, this does not happen with regard to the winning player’s explosives, which remain on the ground with the risk of posing a real threat to players arriving later .

With the latest patch, Raven Software was forced to remove an important feature, responsible for repeated crashes.

Between unpublished glitches and solved glitches, there is room for some inconvenient return: invisibility has in fact popped up once again, creating more of a headache for gamers.

As for the canonical series, it seems that something is finally moving: the next chapter of Call of Duty could be revealed soon and, once again, the free-to-play would be at its protagonist way.

If you haven’t tried it yet, you can consider purchasing Call of Duty Modern Warfare Remastered by taking advantage of the price offered by Amazon.