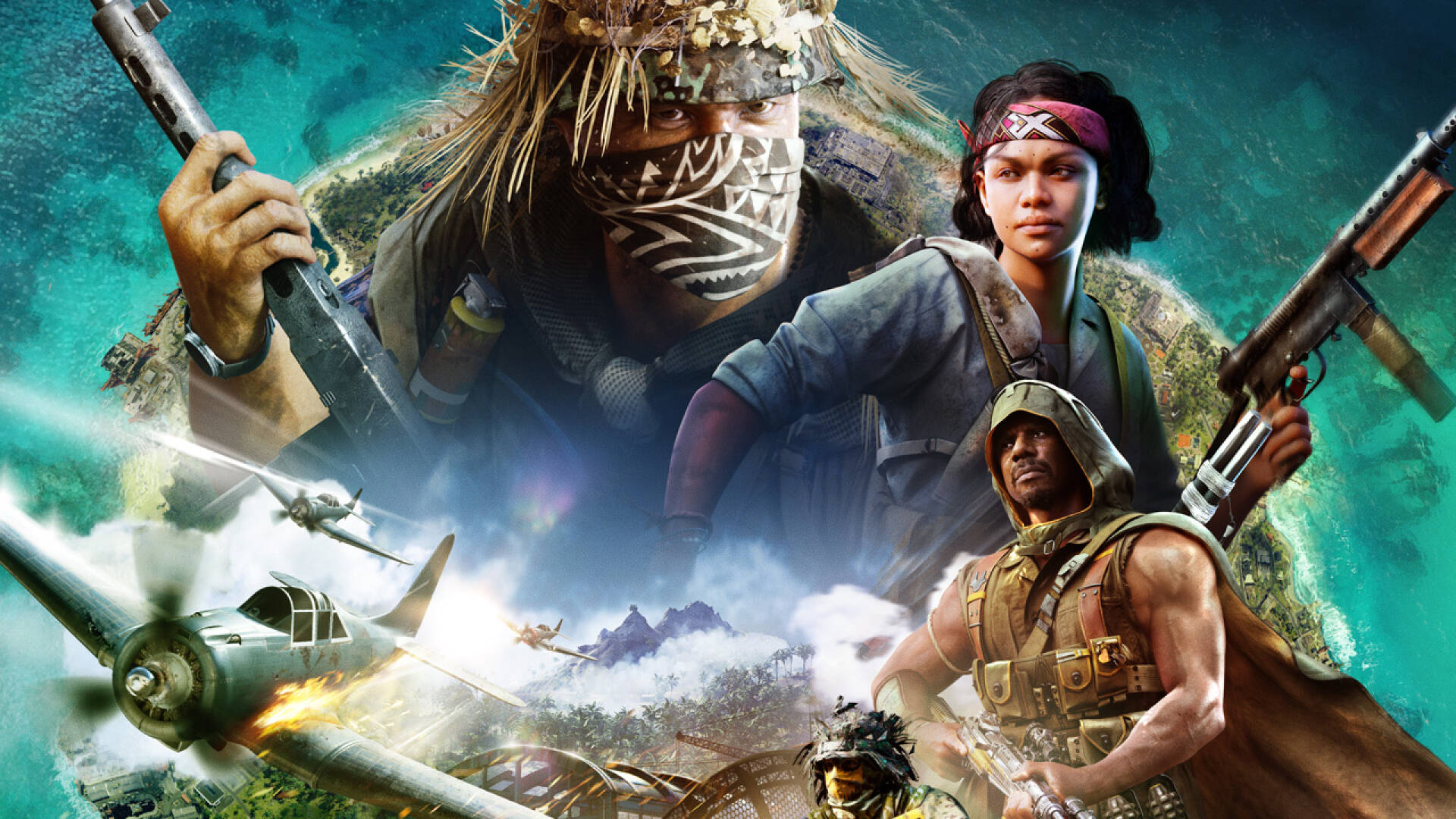 After numerous rumors had anticipated its imminent arrival, Activision finally decided to officially reveal the existence of Call of Duty Warzone 2 , a new free-to-play experience that will join the one already known by fans.

The battle royale integrated on Call of Duty Vanguard (which you can buy on offer on Amazon ) will therefore see a new adaptation, which at the moment does not yet present an official name : Activision has in fact only revealed that it will be a new game from COD Warzone.

The first rumors that had revealed new chapters in the series, among which a sequel to Modern Warfare had already been confirmed, had in fact already anticipated the existence of Call of Duty Warzone 2 , which only today became official.

The publisher also wanted to reiterate the existence of a port of Warzone dedicated to mobile platforms, on which the company has simply stated that it wants to continue to invest together with its growing teams.

With a press release posted on its official website, Activision announced that the new chapter of Call of Duty Warzone is being recreated from scratch and that yes will accompany the chapter « original premium », without replacing it.

The publisher points out that this will be an experience « with revolutionary innovations » which will only be revealed later in course of 2022 , unfortunately without having revealed official launch dates or time windows in which announcements can be expected.

There was also room to reiterate that in 2022 will also release the sequel to COD Modern Warfare , which Activision promises to be « the most advanced experience in franchise history », although once again this is all fans will know for now.

In any case, it seems that the publisher is preparing for a reveal in a big way: Warzone fans will be able to prepare soon for a new great chapter and we will keep you updated promptly as soon as more emerge. news.

The anticipation of a well-known insider seems to have been confirmed, who revealed how the Warzone sequel would be rebuilt from scratch due to limitations with the original game.

We remind you that it was not the only high-impact announcement made by the publisher today: just a few hours ago the release on PC of Diablo Immortal and the official launch date.