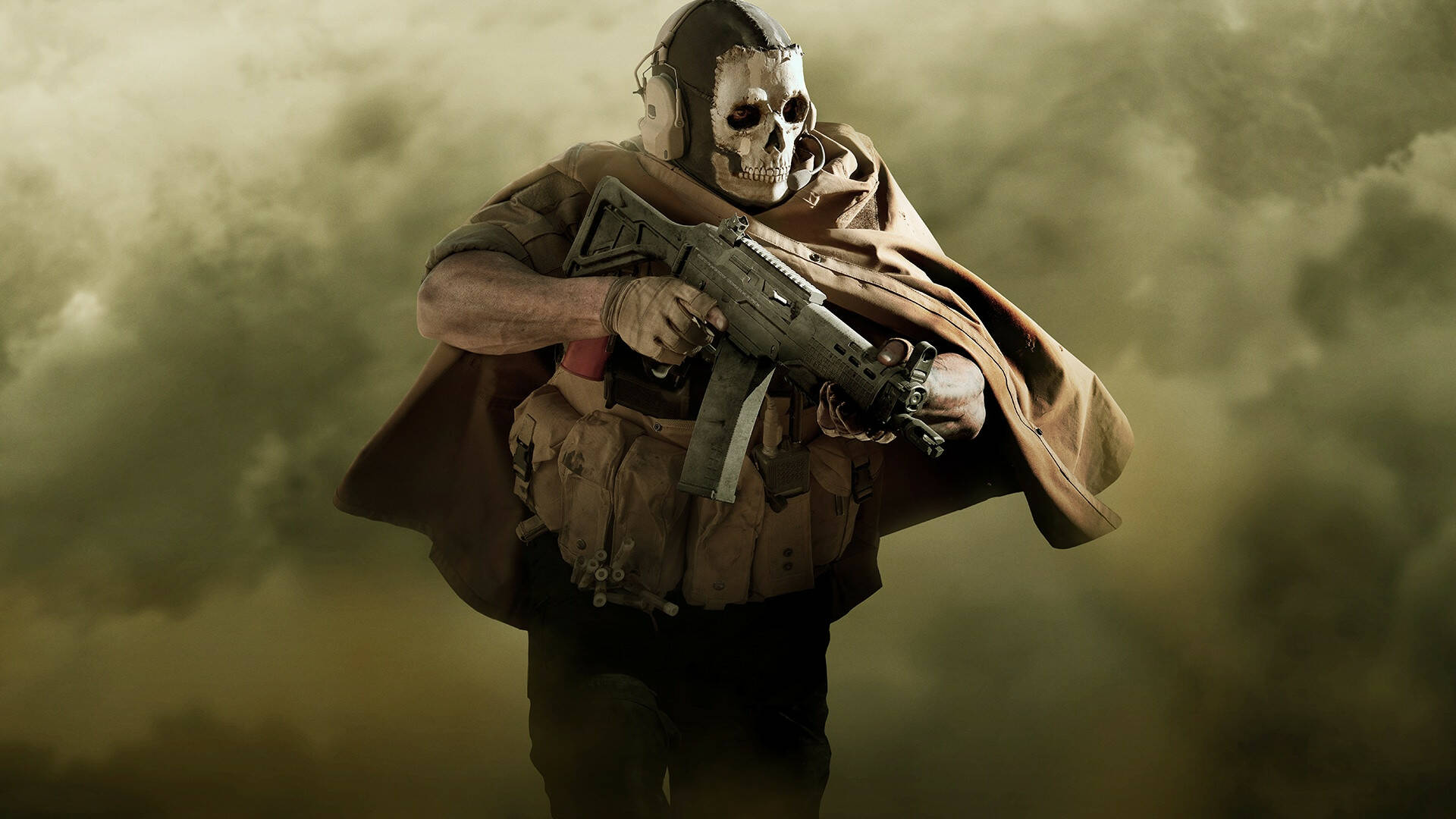 Call of Duty Warzone 2 was announced some time ago by Activision and, as usual for this type of titles, the first leak.

The battle royale linked to Call of Duty Vanguard (which you can buy on offer on Amazon) will therefore have a real sequel, which will surely inherit all the points of strength of its predecessor.

Warzone 2 has been described as a game with groundbreaking innovations in a sector, that of battle royale, which now has a lot of competition .

The first details of the sequel to one of the most famous battle royale have already emerged and, as far as we could find out, will introduce several new features .

If you wanted to start preparing for the raids in Warzone 2 there is a leak that will help you out.

As reported by VGC , in fact, the map has been revealed complete of the new version of the battle royale, complete with a subdivision of the engagement points.

Well-known insider Tom Henderson has posted an image of the map, revealing all of its points of interest (POIs) and several noteworthy features.

These include a significant amount of water zones which, according to Henderson, are linked to a new dynamic that will be introduced for the first time in Warzone .

Here is the map of Warzone 2 protagonist of the leak:

This is obviously not the official map , but the source has always been very reliable and we can assume that this representation is true.

Who knows if the new battle royale will lift the Warzone franchise out of the crisis. The latest data, in fact, had shown a significant drop in active users.

Warzone 2 will be released in conjunction with Modern Warfare 2 , another highly anticipated title whose release date we discovered yesterday.

And we bet that Warzone Mobile will also do its fair share, a port for iOS and Android that is currently in beta.