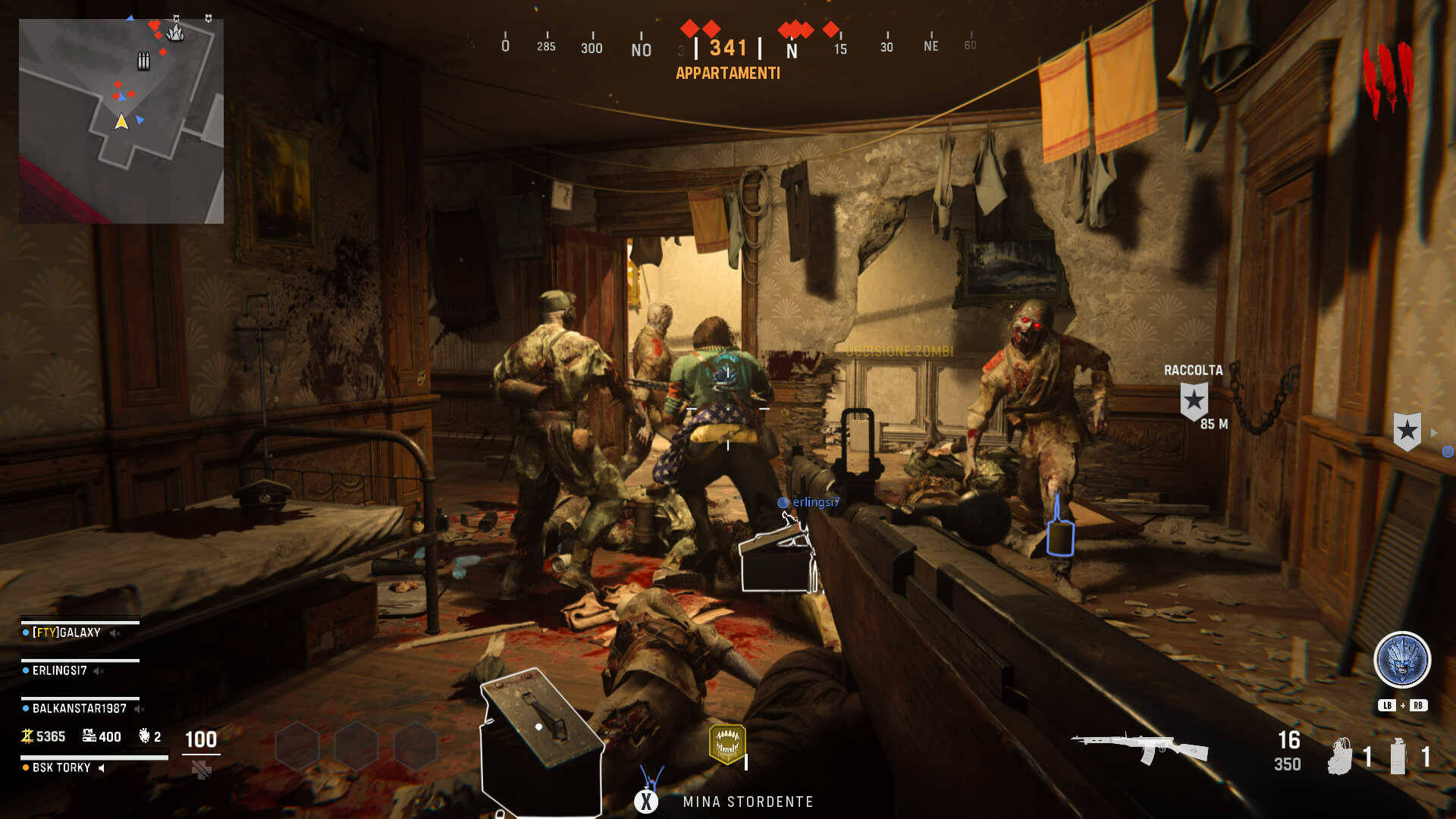 This is the year of great flops , speaking of the most famous productions, and unfortunately among these there is also Call of Duty Vanguard .

Activision’s shooter has had to give way to Battlefield 2042 which, to be honest, isn’t making the best of impressions since launch.

The title of DICE was so disastrous at launch, that even Farming Simulator managed to beat it on Steam. Don’t believe it? Here is the evidence.

But back to Call of Duty Vanguard , the release of the title was so subdued that even the developers were forced to admit it in the end.

Whenever a new Call of Duty the public goes into jujube soup and, despite its flaws in each edition, it is a production that often drives sales of the year.

Yet, with Vanguard , things didn’t turn out that way. Colleagues at Game Industry asked gamers directly why they snubbed the title, and the answers are very interesting.

The doubt of colleagues was the following: of the 671 people interviewed, 284 said they had bought a Call of Duty in the last 5 years, while 59 (29%) of them they didn’t buy Vanguard .

What happened to 79% of Call of Duty fans? What made them desist from buying?

In the meantime, we report the graph with the results , and then comment them together immediately below:

Around 20%, just below and above, we find reasons such as “I don’t care about games in World War II”, “the reviews made me change my mind”, “I’m happy to play Warzone”, “I’m waiting for more games” and “more”. 34% say they have “played too many COD” over the years, while the majority, 55%, said they “are busy playing other games”.

In short, game as a service like Fortnite have undermined public interest in Call of Duty Vanguard , and it doesn’t help the mega event that will arrive in the Epic Games battle royale.

Meanwhile the data is very clear : Call of Duty Vanguard represents the worst launch of the series in 14 years now.

The development team and the publisher are trying every , so much so that the title will even be free for a period.

If you’re a fan of the series, you can also pick up Call of Duty Black Ops Cold War at a special price on Amazon.