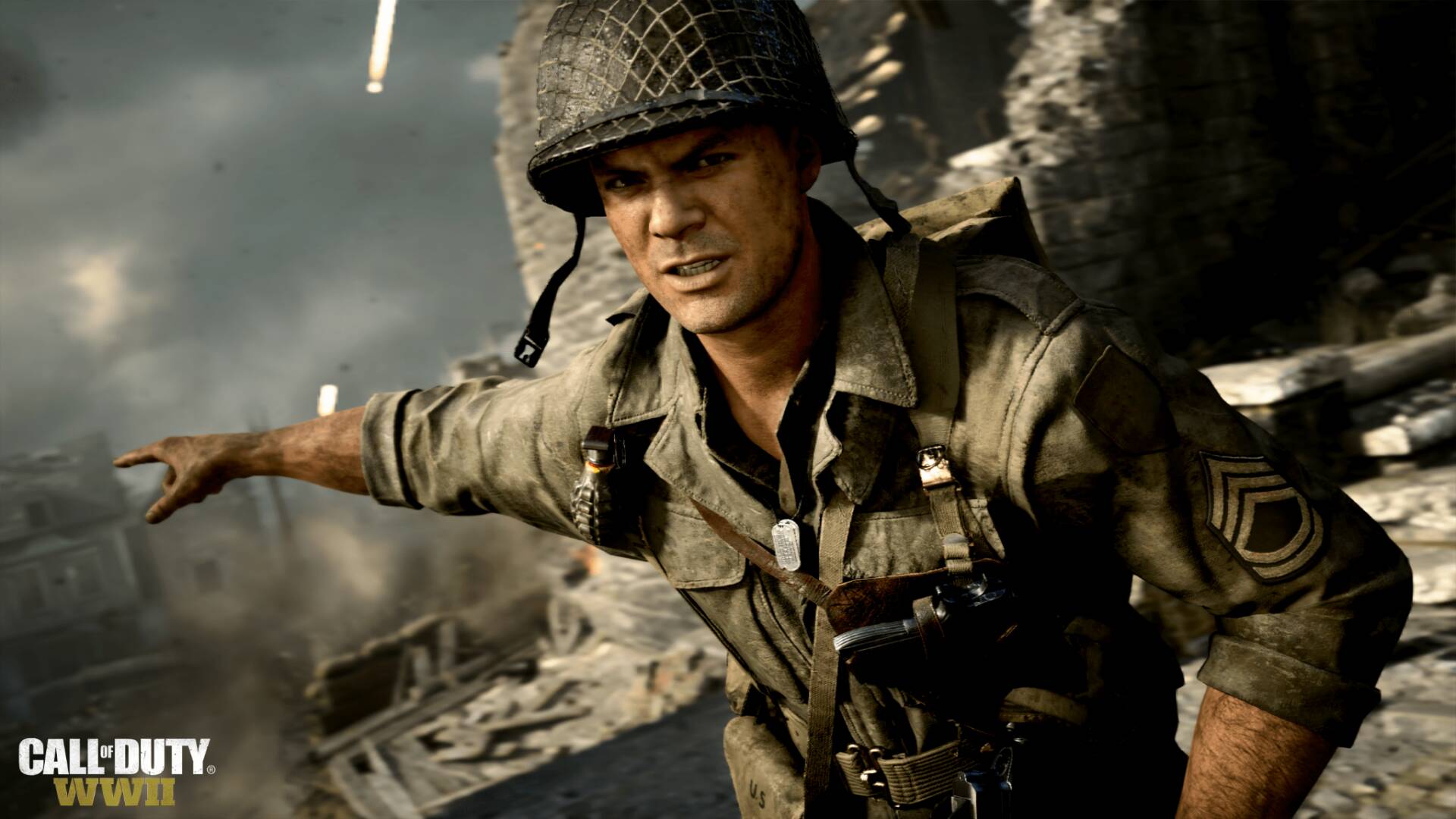 The announcement of Call of Duty 2021 – which will apparently be called Call of Duty Vanguard – should be upon us by now.

The new official chapter of the most famous first-person shooter series of all time has the task of repeating the success of the previous Call of Duty Black Ops Cold War , released in late 2020.

Developed by the Sledgehammer team, it should in fact appear in a few days, with Activision ready for the big reveal.

Also true that, with Season 5 of Call of Duty Warzone officially launched, fans are eager to discover the future of the franchise.

In an absolutely ironic way, Activision has decided to start responding in its own way to the avalanche of information not confirmed, rumor and leak of all kinds that appeared in recent weeks.

To do this he published a teaser of Call of Duty Vanguard which, net of the “joke”, would seem to include an official clip taken from the game itself.

Considering that the actual trailer hasn’t arrived yet at the time of this writing, this “taste” is just a bold move to further pique the interest of players.

Find the tweet from the US publisher below, shared by Tom Henderson (via Game Rant ):

This is from the Vanguard reveal trailer.

Absolutely love this approach by them tbh… https://t.co/LPDeTKTS8p

The short clip shows a war scenario that would confirm the setting of the Second World War , with a large number of aircraft ready to bomb an unidentified city.

Just a pity that, superimposed on the flying vehicles, it is possible to read words like “leaks” and “rumors”, just to joke about the continuous avalanche of rumors (or presumed such) that have recently emerged about the game.

Did you also read that Black Ops Cold War is about to receive an additional game mode that will make it similar to the Among Us phenomenon?

But not only that: recently confirmed that an excellent remastered actually “never existed”, despite the hopes of the fans.

Finally, if you like, get the ranking of the best chapters of the COD saga, always and only on the Gameshift pages.

If you’re in the mood for first person shooter, don’t miss out on one of the best in the entire franchise, Call of Duty Modern Warfare , now heavily discounted.