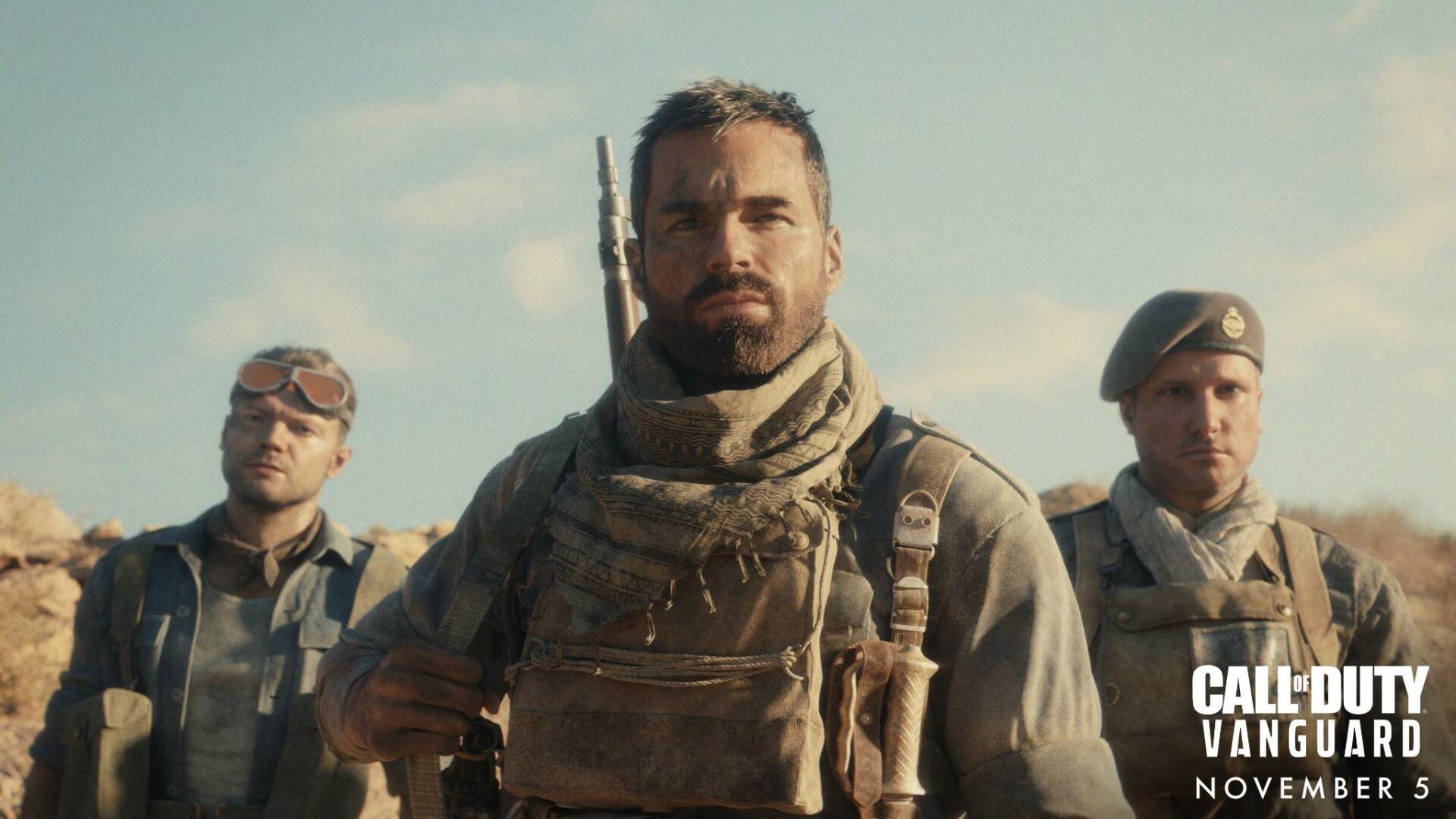 Activision and Sledgehammer Games are paving the way for the near arrival of Call of Duty Vanguard , the latest and highly anticipated installment in the war shooter series.

After all, the American publisher has a lot of faith in the next episode of the franchise, given that for a few days we have already been thinking about sequels.

The authors have in fact announced that they intended this new chapter as the first part of a new possible trilogy.

Not to mention that the first comparative videos have already allowed us to get a rough idea about the best performing console version ever.

Now, via PlayStation Blog , it has been announced that starting today will start a contest called Call of Duty Vanguard & Win .

In the official portal it is explained that just log into the PlayStation Store and pre-order your copy of Call of Duty Vanguard within November 4th in order to participate in the event.

To take part, simply register or log in by entering the email address associated with your PlayStation Network account, your PSN ID and order number.

The final prizes aren’t bad at all: you can win five annual PlayStation Plus subscriptions or one of the five PlayStation Store gift cards worth 20 .

But not only that: participating means possibly also being part of the final draw, which will provide a Sony 55 ”XR-55X90J television .

The rules of the Call of Duty Vanguard & Win contest can be consulted at this address (and good luck to all participants).

You’ve also read that the console version of Vanguard will also introduce a highly requested feature from the Warzone community ?

While waiting for the game to launch on November 5th, check out our preview of Vanguard published several days ago on the pages of Gameshift .

Finally, did you read that the next Call of Duty 2022 will instead be a sequel to one of the most beloved games in the series of all time?

While waiting for Vanguard to finally be available, you can always retrieve Call of Duty Black Ops Cold War at a special price on Amazon.