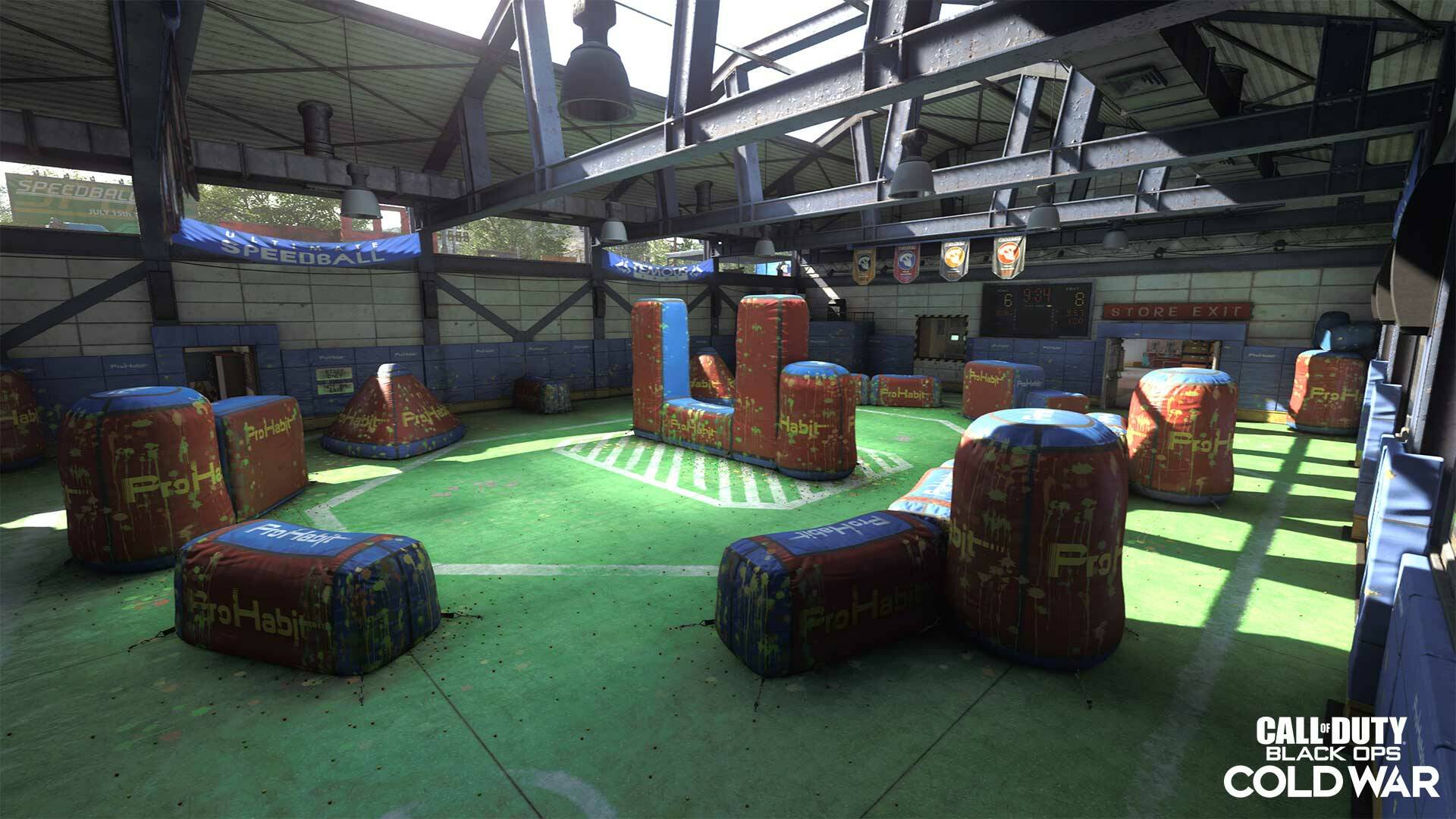 Surprisingly and without any warning, the complete roadmap of the news coming with the Season 4 of Call of Duty Warzone has just been revealed / Black Ops Cold War .

The battle royale born from a rib of the latest official chapter of the Activision franchise is preparing to receive a truly surprising amount of content.

While fans continue to track down some pretty good goodies, Raven Software has now released the list of content coming up in the next few days (via Charlie Intel / Twitter ).

– Verdansk Resurgence Mini (at launch): Resurgence has spread from Rebirth Island to Verdansk, now every kill counts even more for victory.

– Payload (mid-season): You and 39 operators will have to escort caravans of vehicles through checkpoints or sabotage the mission.

Starting in Season 4, you will be able to gift the Battle Pass to friends directly in the Black Ops Cold War store. In addition, the large building will remain in Downtown but will no longer be labeled as Nakatomi Plaza but Downtown Tower , while a new hard-wheeled vehicle will also be included, namely the Dirt Bike .

Below, the new maps for Cold War:

Here are the confirmed new weapons :

There will also be a whole series of new Operators never seen before:

But that’s not all: a new high-resolution texture pack for Warzone and Modern Warfare will be available on June 22 , which will further support 1440p and 4K.

A little further down, the weight of the update divided by platforms for Warzone :

Note: PC users need 27.1-28.3 GB of space for the copy process, which will be released immediately after installing the update.

Below, however, the one related to Black Ops Cold War:

Have you already read that Call of Duty Warzone will most likely play a central role in the unveiling of the new COD 2021?

The next chapter of the franchise should indeed be set in World War II, just like the old episode called WWII .