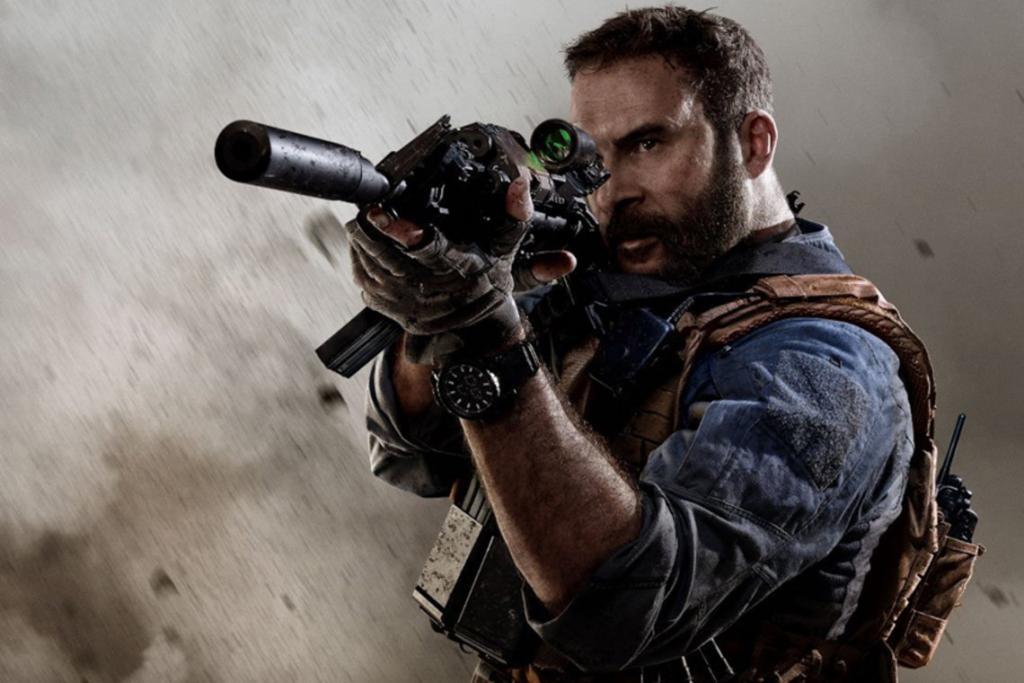 Activision has recently raised the curtain on the Call of Duty: Modern Warfare multiplayer segment, the new and highly anticipated chapter in the subjective shooter series.

But fans are also eagerly waiting for the single player campaign , which promises to be up to the original Call of Duty 4: Modern Warfare.

Now, Taylor Kurosaki – director of Infinity Ward’s Narrative Studio – has confirmed on his personal Twitter account that we will soon be able to see the singleplayer game again.

It remains to be seen if a new segment of the game will be presented perhaps in conjunction with Gamescom 2019, although at the moment it is only a matter of assumptions.

Have you already read in any case that MW will have dedicated servers?

Finally, remember that Call of Duty: Modern Warfare is coming out next 25 October 2019 .