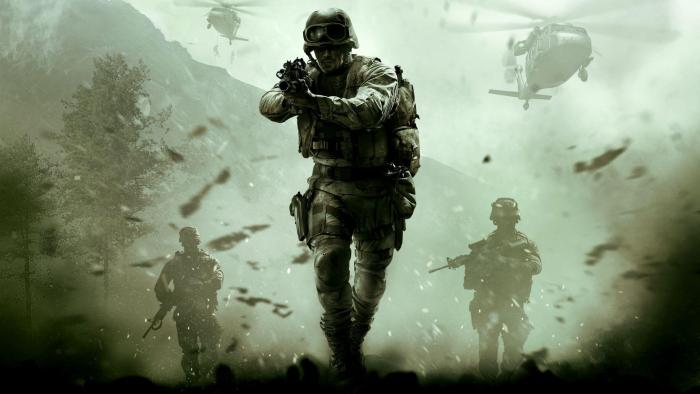 Apparently, Call of Duty: Modern Warfare – the one that according to the latest rumors will be the 2019 COD – will return to discuss as the first chapters of the series.

According to information reported by Kotaku, in fact, the single-player campaign of the game, a soft reboot of the MW series, will be “disturbing and based on realistic emotions”.

The story will be “very inspired by the controversial mission” Modern Russian Warfare 2, which allowed the player to shoot civilians “.

That mission not only caused the sales of the stock to stop in Russia but also sparked numerous controversies in Western countries, due to the crudeness of the images.

We don’t know how much Activision wants to raise the bar in this sense, but it is possible that the effect of the controversy could be exploited to the advantage of the title in 2019.

The Call of Duty: Modern Warfare reveal is expected for May 30th, so we’ll know more about it, finally, very soon.