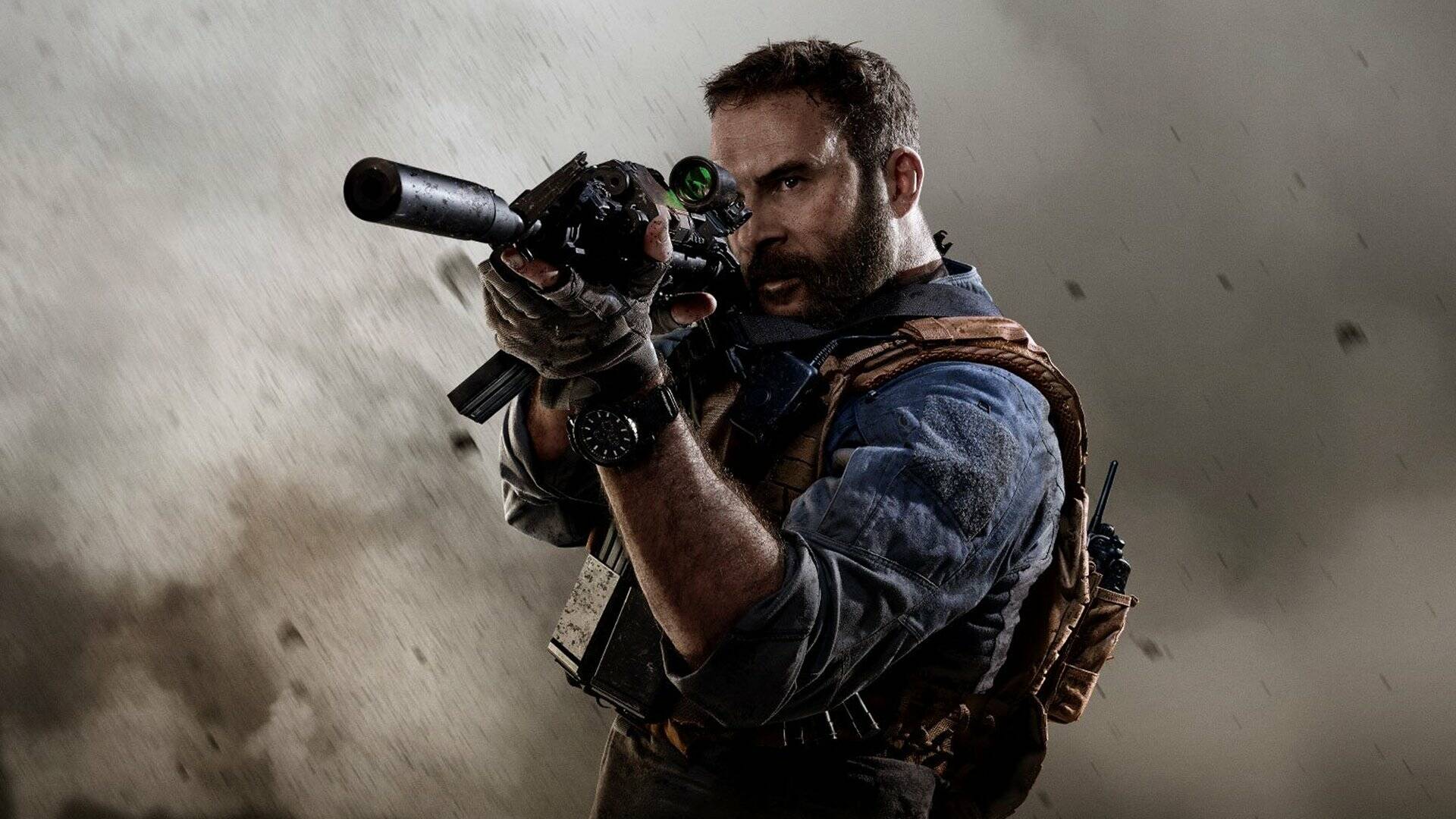 In the past few hours, Activision has decided to formalize the arrival of Call of Duty: Modern Warfare 2 with a new trailer.

The sequel to Mordern Warfare (which you can buy on Amazon) will arrive in 2022 and for the occasion the official logo of this new title of the famous first person shooter saga has also been unveiled.

At the moment we don’t know much about this new chapter, apart from that it will be a real continuation of the original released in 2019, and which will be developed by Infinity Ward, using an engine designed specifically for the occasion.

On the occasion of the announcement of this umpteenth iteration of the Call of Duty saga, through Kotaku we learn that it will actually be a game that will raise the already gigantic pile of CoD titles released over the years at very high levels.

We know that this is one of the most prolific FPS series ever, and at the same time the most popular, given the large amount of players who entertain themselves every year with the games that are part of it.

For further reflection a However, it should be noted that this new Modern Warfare 2 will be the tenth episode of the MW series, as well as the 47th chapter of the Call of Duty saga in general.

The list also includes those present in the mobile market, but specifically we propose only the one comprising the various Modern Warfare :

Undoubtedly a series with many titles that, seen in the perspective of a much larger number of 47 games in the Call of Duty franchise , gives us a clear image of the impact the saga has had on the gaming world.

Not to mention that surprisingly Activision has also formalized the arrival of a new chapter of Call of Duty Warzone .

Finally, the publisher also rolled out another exciting announcement, with Diablo Immortal coming to PC soon.