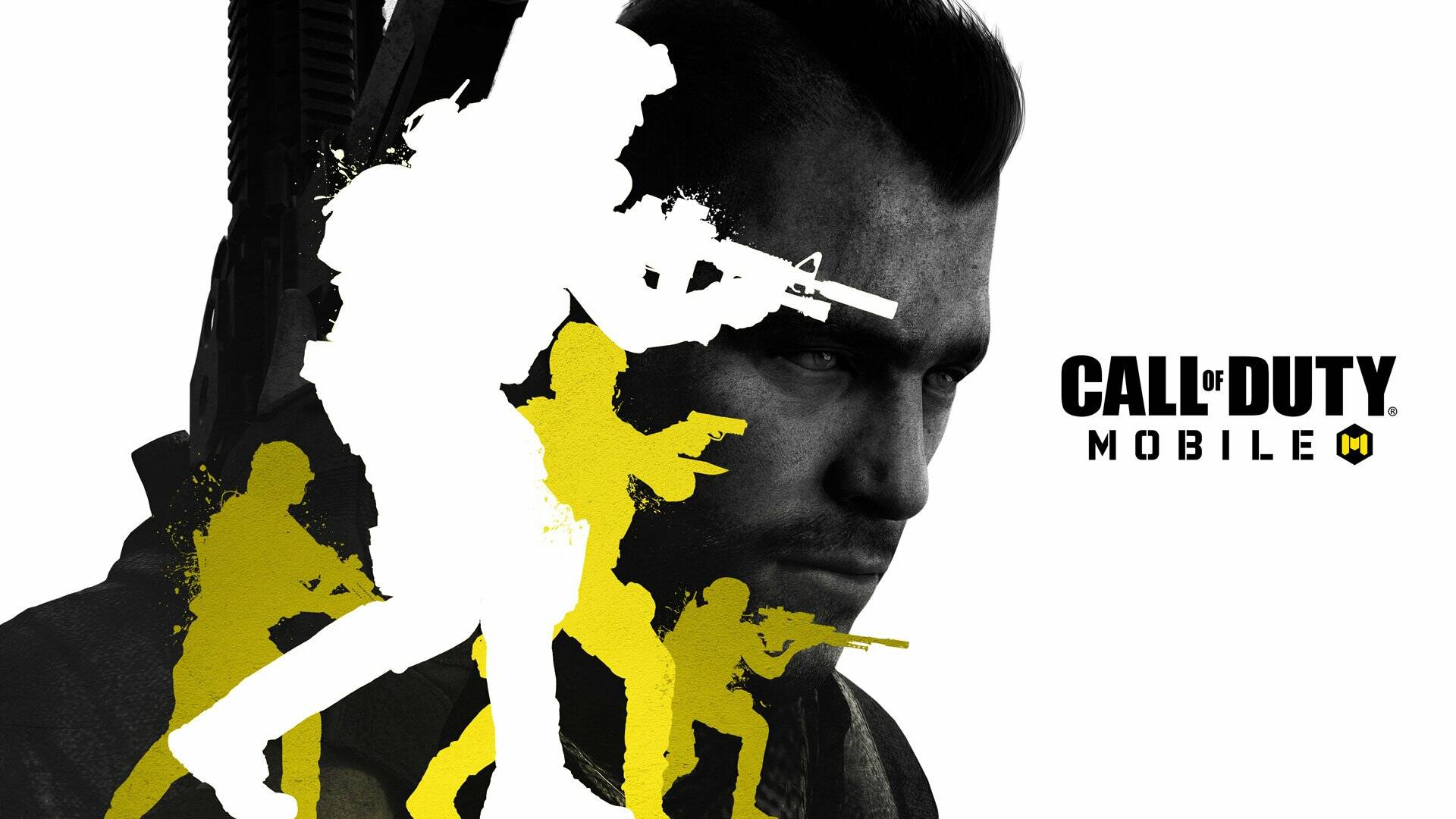 We knew that Call of Duty Mobile would be a success remarkable, but the numbers that emerged from the recent financial report are sensational.

The title, which goes to challenge Fortnite (have you seen the gadgets on Amazon?) in his house, was very appreciated by the community of mobile players.

Already in the first months of life Call of Duty Mobile gave great satisfaction to Activision, proving to be a product capable of cash in a lot.

All while Warzone , , on the other hand, is having a moment of very strong crisis , with a loss gradual and inexorable of active players.

In a new update on the health of the franchise projects, we discover how much indeed the porting of the series to mobile has been successful.

As VGC reports, in the words of Activision Blizzard, Call of Duty Mobile has been downloaded over 650 million times.

The free-to-play title was released in November of 2019, and already at the time the publisher had claimed to have exceeded 500 million downloads in May 2021 .

In its latest annual report, Activision said Call of Duty Mobile had a record year in 2021 , with consumer spending “well over” 1 $ billion.

An increase, that of downloads, which in 2021 had a significant peak in conjunction with the release of the title in China . A very thriving market for mobile titles, which obviously contributed to the success global.

To consider another data, among those provided by the report: the number of people who tried Call of Duty on mobile devices, every month, almost matched those that played on consoles and PC in 2021.

And Warzone in mobile version is also coming, as emerged recently during an announcement, a real port for smartphones and tablets.

Meanwhile Call of Duty Modern Warfare 2 is coming, which will perhaps lift the core franchise out of this weary moment.

Do you know what’s another mobile game that is hitting the mark? That’s right, Genshin Impact .