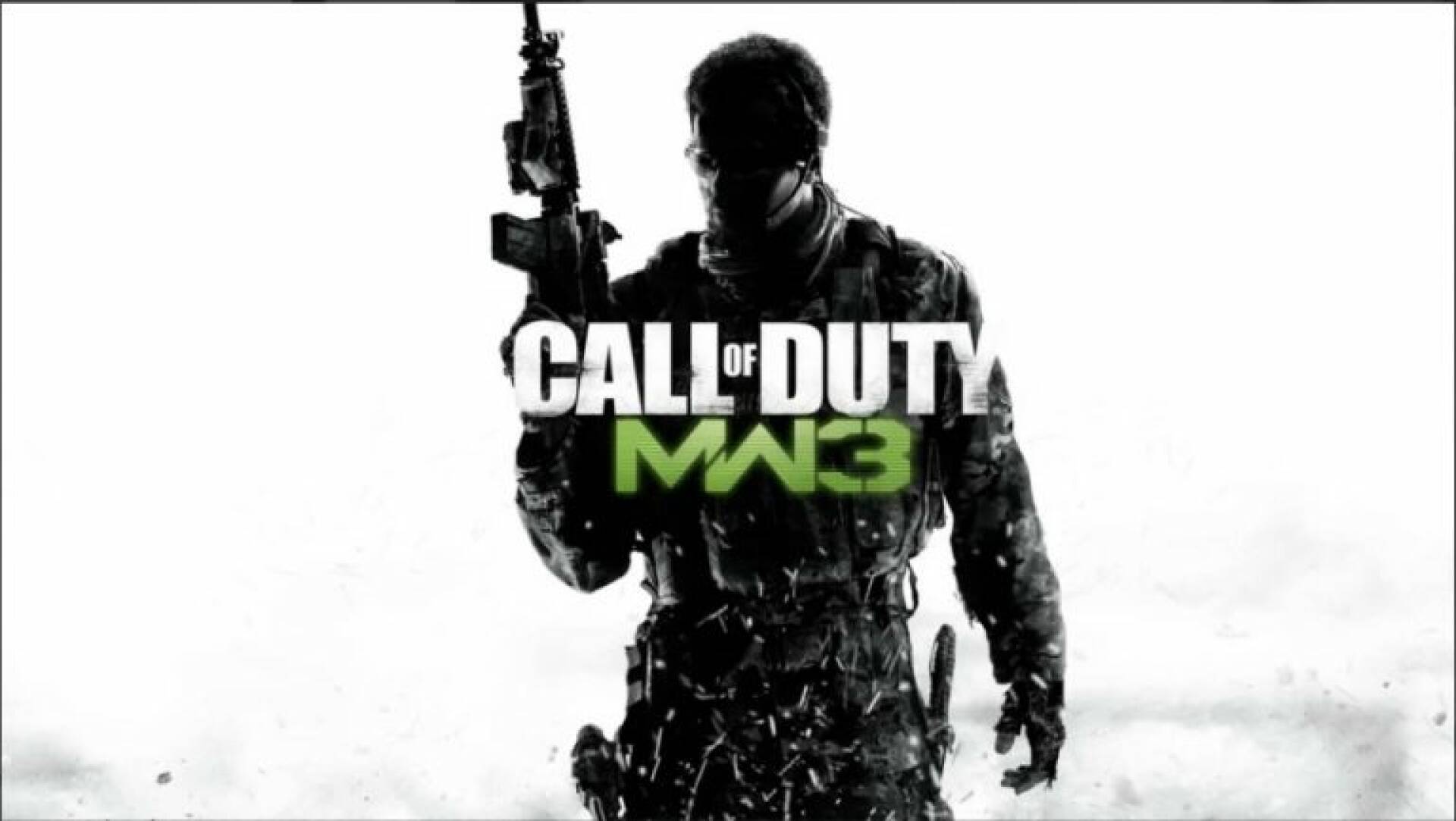 In addition to the well-known Call of Duty 2021 (still without official title), Activision would also be working on Call of Duty: Modern Warfare 3 Campaign Remastered .

What many identify as Call of Duty Vanguard , could therefore be joined by a second game, which has nothing to do with the previous Call of Duty Black Ops Cold War .

This, of course, without detracting from the ever-growing success of Warzone, the battle royale dedicated to the shooter series that has recently received an important update.

It is also true that the announcement of the next Call of Duty 2021 should be imminent by now, which has further raised the attention of players and employees. works.

According to the trusted Twitter MW2 OG account (via PSU ), it is likely that Call of Duty: Modern Warfare 3 Campaign Remastered will be offered bundled with the new chapter of the regular series.

From what we know, the next episode of the parent series will be set during the Second World War by the Sledgehammer Games team.

The original Call of Duty: Modern Warfare 3 , developed by Infinity Ward, Sledgehammer Games, Raven Software and Treyarch (for the Wii version), came out in 2011 effectively closing the FPS trilogy in a modern way.

In May, a PlayStation Game Size tweet revealed that a new game had recently been added to Activision’s database and that it turned out to be the remastered of the third installment of Modern Warfare .

Surely, the inclusion of a remaster of this caliber within Call of Duty 2021 would not just increase the appeal towards the next chapter of the Activision war series.

After all, the operation would be very similar to that applied by EA with Battlefield Portal – remastered of Battlefield Bad Company 2 – coming soon months.

In April there were also rumors of an alleged remaster of the multiplayer of Call of Duty: Modern Warfare 2 , news that however has never found further confirmation.

Also remember that Call of Duty Warzone has recently received a next-gen update with textures made for next-generation consoles.

If you want to know more about Call of Duty Black Ops Cold War , we refer you to our video review that you can find on the Gameshift pages.