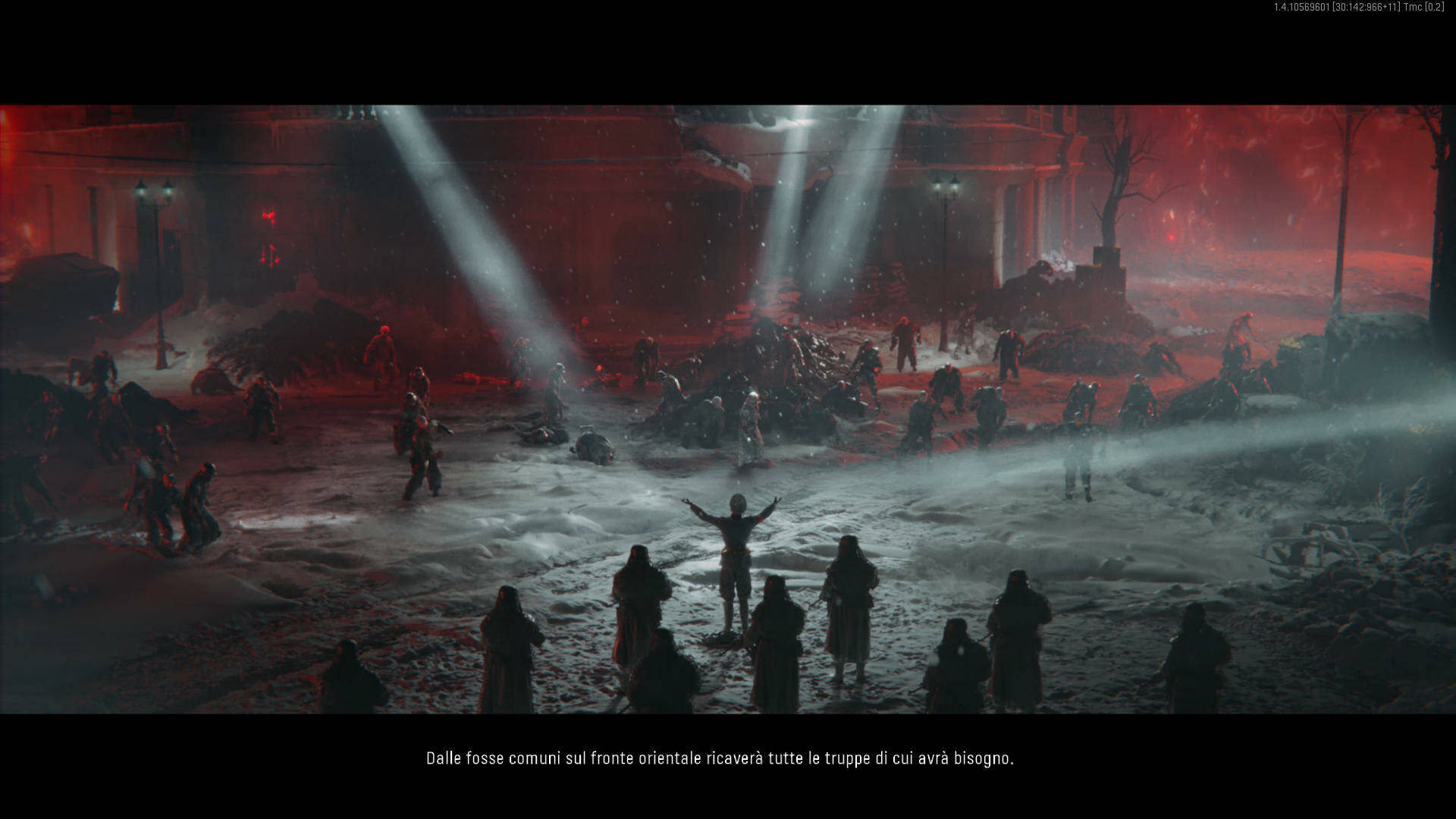 Activision and Sledgehammer Games have recently released their Call of Duty Vanguard , the latest installment in the first person shooter series.

The latest chapter of the franchise comes from the multiplayer sector, net of the excessive power of Warzone .

After all, this new chapter (which many regard as the first part of a new trilogy), takes players back to the horrors of World War II.

If you want to know more, you can take a more in-depth look at our review of Call of Duty Vanguard obviously published on the pages of Gameshift .

Now, some dataminers would have discovered that, within the source code of the Activision home shooter, there would be references ti two heroes very much loved by the public.

The first is Captain America , the Marvel hero brought to the big screen in the various films of the Marvel Cinematic Universe in recent years (including Avengers Endgame ).

The second, equally famous, is Indiana Jones , the most famous archaeologist in the world played by Harrison Ford and expected soon on the big screen in the fifth installment of the series.

As also reported by VGC , the two characters would soon arrive in Vanguard , perhaps in two themed events (so much so that on Twitter some artworks have appeared showing them in action).

In any case , we await an official confirmation from Activision and Sledgehammer, which may not be too late.

We remind you that, although Call of Duty Vanguard has recently come out on the market, the PC specifications of the war FPS are not that demanding.

But not only that: you have read that, although the game is at the top of the retail game charts, its success has raised a “problem” in the contemporary market.

Finally, it seems amber that a particularly popular Call of Duty has been canceled by Activision, net of some program changes for 2022.