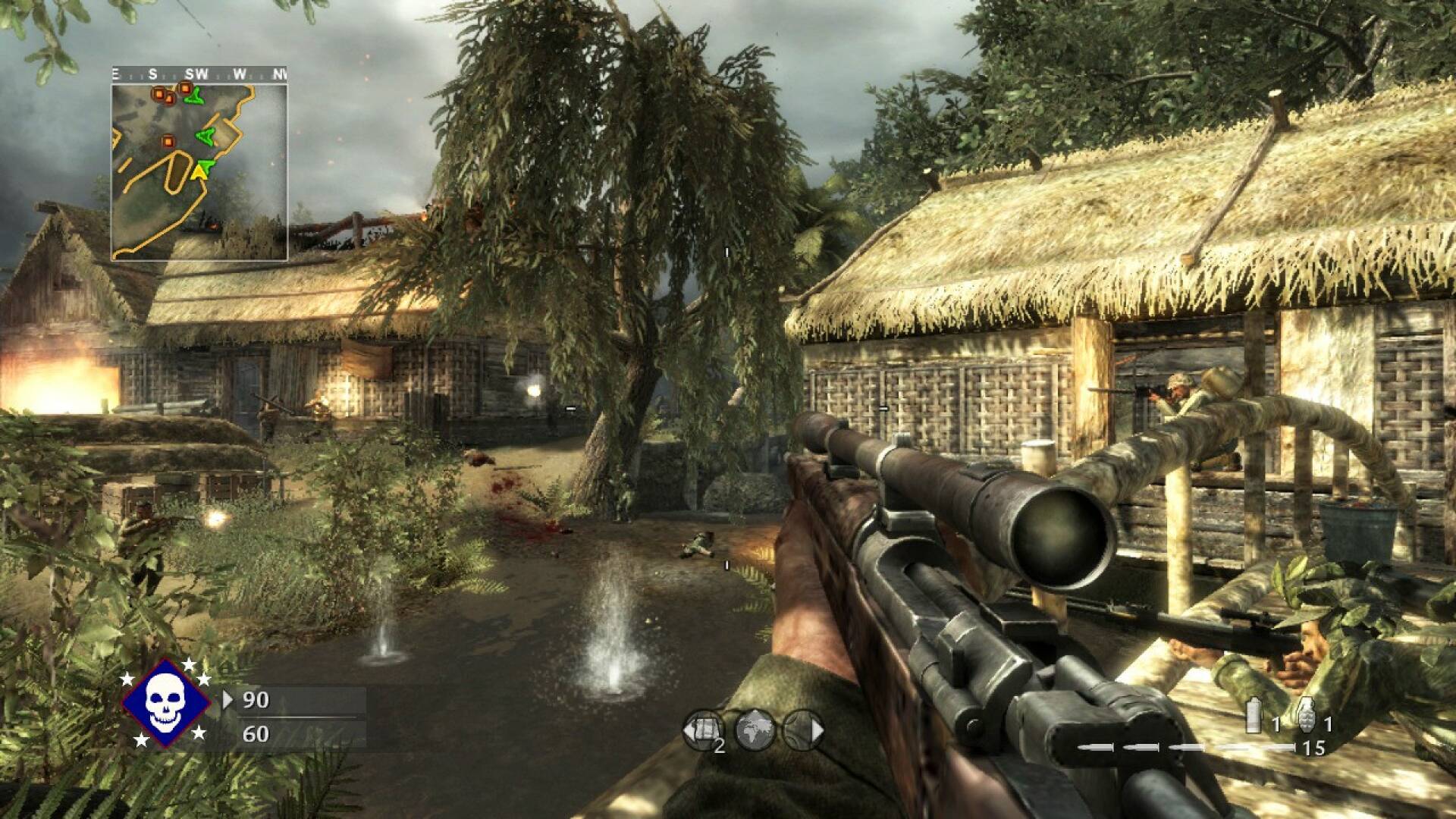 Activision is preparing the ground for the announcement of Call of Duty 2021 (also known as Call of Duty Vanguard ), the new official chapter of the most famous first person shooter series ever, due out at the end of the year.

With the aim of replicating the success of the previous Call of Duty Black Ops Cold War , released at the end of 2020, the Sledgehammer team will have to go all out to offer an FPS that lives up to the name it bears .

After all, after confirming that an excellent remastered “never existed”, fans need to hope for something new soon.

Not to mention that even the latest news suggesting that Call of Duty Warzone Season 5 may have been postponed, doesn’t bode well.

At the moment we still have very few official details on the next main chapter of Call of Duty expected later this year.

We know that Sledgehammer Games is responsible for the game and that it will still be closely associated with Warzone .

Now, however, reliable leaker Tom Henderson (via Wccftech ) has intervened on the subject, stating that Call of Duty Vanguard will be officially revealed on Thursday. next (August 19th) , probably at a Warzone event.

Apparently, four sources have suggested Henderson the news, as well as some creators of content related to COD , who have already been informed of the event.

Furthermore, it appears that a tweet related to the reveal of Call of Duty 2021 / Vanguard was recently canceled at the request of Activision, which would lead to the leak.

The game should be set during WWII but with (apparently) some alternative historical elements.

It also appears that Zombies Chronicles 2 will be released as a DLC for the game, several months after its release.

Have you read anyway that Black Ops Cold War is about to receive an additional game mode that will make it really similar to Among Us ?

Additionally, Activision and Raven Software are also preparing the next-gen version of Call of Duty Warzone , which should be out soon.

As if that weren’t enough, find the ranking of the best chapters of the COD saga, always and only on Gameshift .

If you’re in the mood for first person shooter, don’t miss out on one of the best in the entire franchise, Call of Duty Modern Warfare , now heavily discounted.