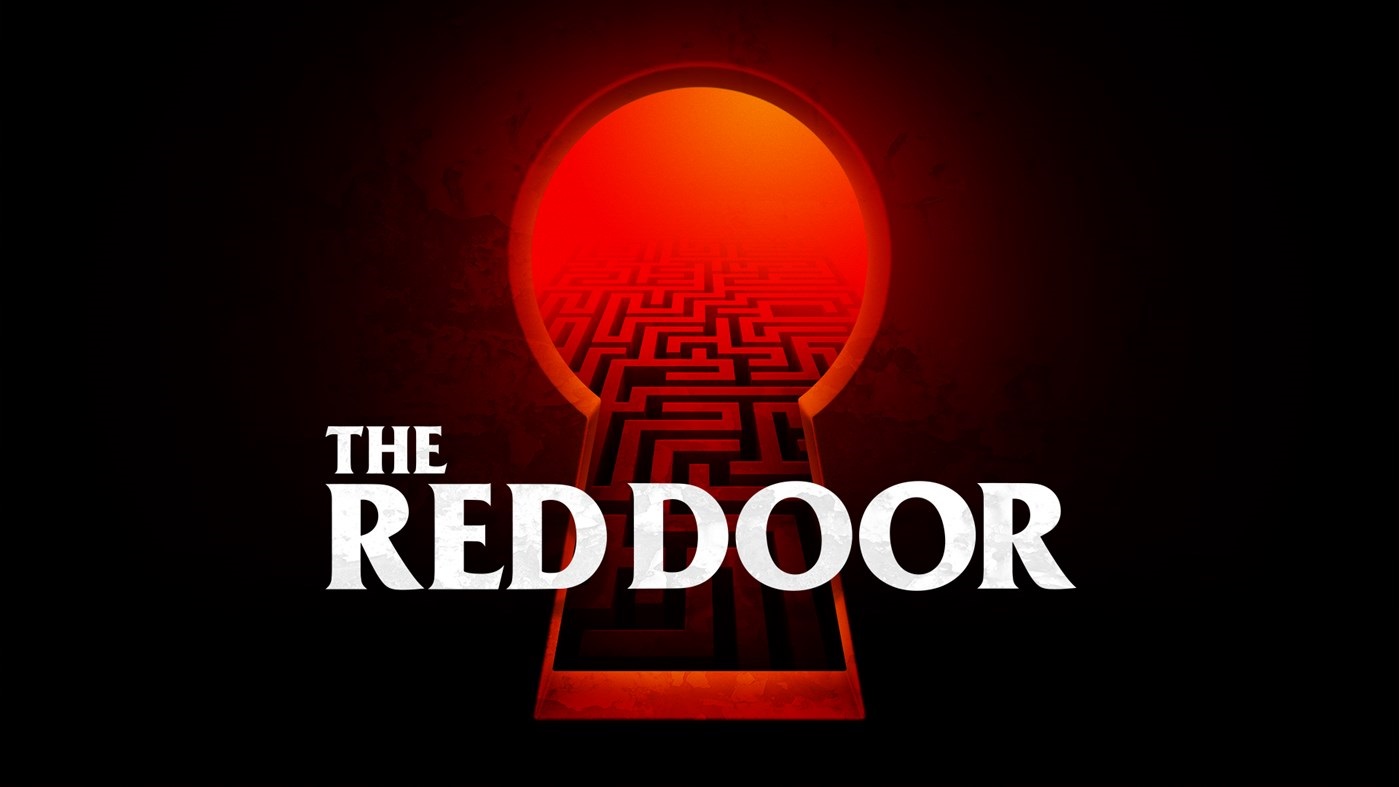 > It didn’t take long before the dataminers burned The Red Door , the page that appeared on the Microsoft Store and PlayStation Store in the past weeks and that seems to be associated with the upcoming announcement of Call of Duty 2020 , the next chapter of Activision’s long-lived shooter series.

As reported by the specialized site Charlie Intel , the dataminer managed to find references to the list of missions and settings of the single-player campaign , the names of the maps multiplayer, a mention of the Zombie mode and even zones that could be added to the Warzone battle royale inaugurated with Call of Duty: Modern Warfare based on the new episode.

While these names are likely to be only temporary, the settings are clear: Russia, Germany, Vietnam and Nicaragua – all in line with the themes of the Vietnam War and the Cold War which are mentioned as pillars of the next game, which should be called Call of Duty Black Ops: Cold War .

Interesting the words «Side Mission» , which seems to suggest the possibility of taking deviations from the main story.

Eight multiplayer maps are mentioned in The Red Door files:

“Silver” is also included in the files and it seems, at the moment that the previous Treyarch signatures had codenames focused on colors, be it the new Zombie mode .

Finally, we talk about «Zone» , which could actually be the areas of Warzone inspired by the next Call of Duty, after the release of which it could completely change its face:

The reveal of Call of Duty 2020 is very late compared to the times we are normally used to, but apparently there should be no slips of any kind on the traditional autumn release.

Waiting for the new chapter, you might want to get Call of Duty Modern Warfare at a discounted price