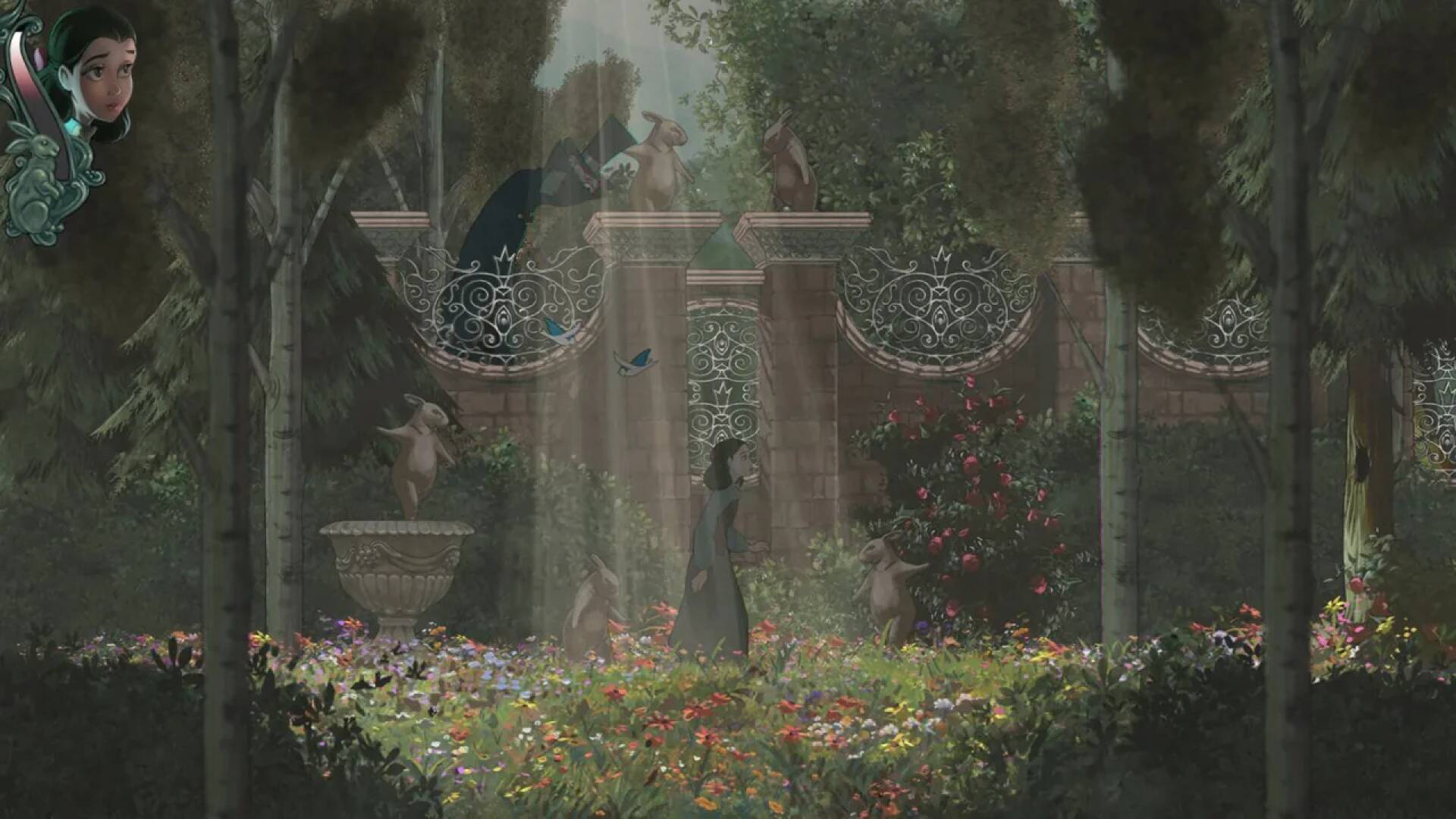 Developed by Little Sewing Machine and announced in September 2021, the game has been described as “a creepy interactive fairy tale” that harks back to some classic Disney history from the past.

Now, via social media, it has been revealed that the talented Mark Darin , winner with his team of numerous awards including BAFTA, DICE and NAVGTR for Best Writing, has been named Associate Narrative Designer for Bye Sweet Carole.

Mark Darin has been in the interactive media and video game industry for over 15 years: his career at Telltale Games and Endless Entertainment has honed his qualities Lead Game Designer, Narrative Designer and Creative Director, specializing in interactive storytelling.

Also, as confirmed by Darril through his official social channels, the game will be released on all platforms, namely PS4, PS5, Xbox One, Xbox Series X | S, Nintendo Switch and PC via Steam .

In Bye Sweet Carole we will take on the role of Lana Benton , a girl who will be catapulted into an enchanted garden full of menacing creatures.

Following some missives written by a Frenchman shrouded in mystery, our Lana will go in search of Carole Simmons , a girl of her age who escaped from Bunny Hall , a 19th century orphanage century infested with colonies of wild rabbits that would have opened a dimensional gateway to the kingdom of Corolla .

Staying on the subject, we recently found out everything about the video game market in Italy in 2021 with the IIDEA report: what do Italian players play and what do they buy?

But that’s not all: we recently got to see Project Galileo, a souslike set in Italy that looks really interesting.