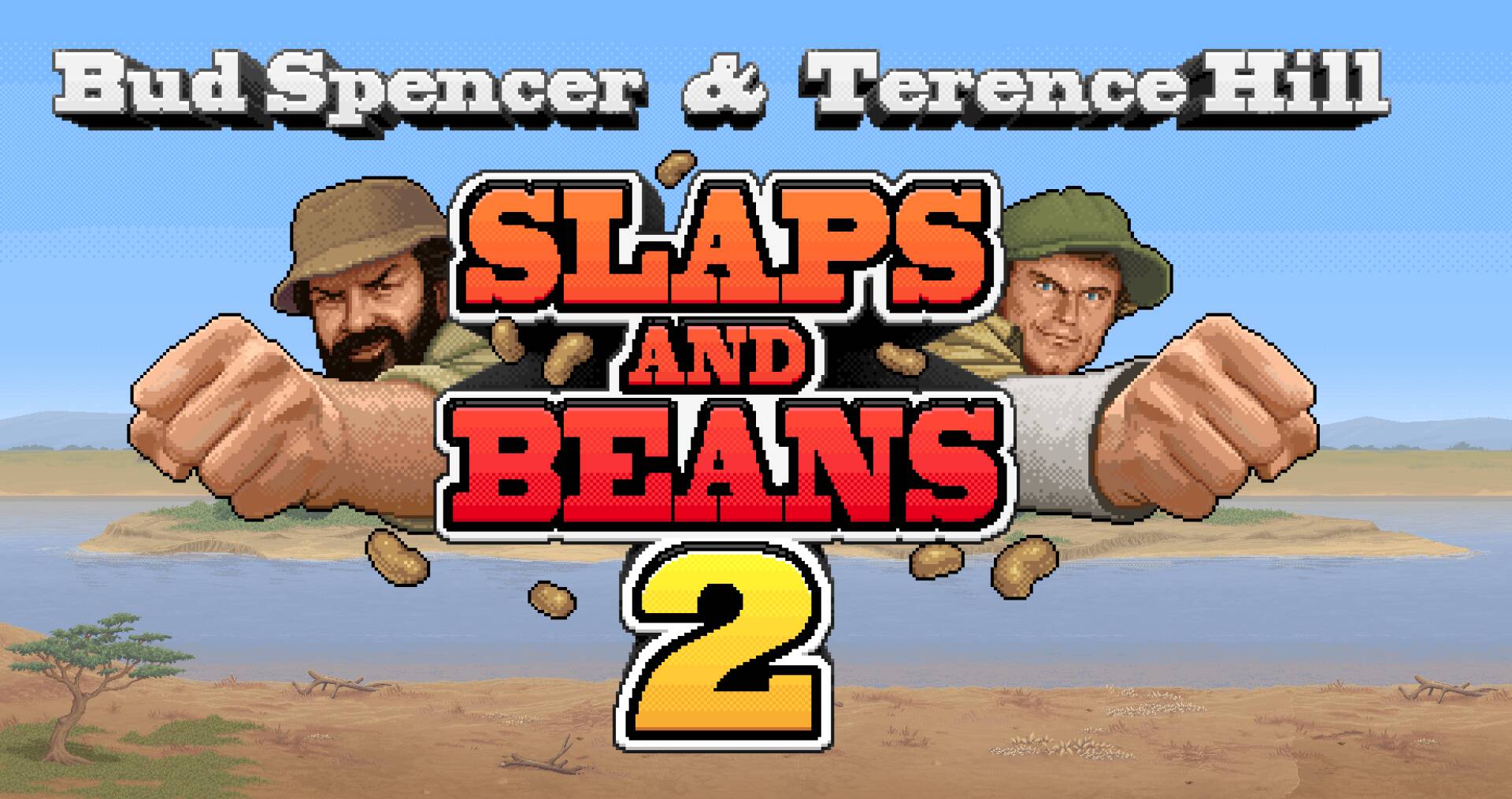 It’s always nice when Italian video games pay homage to the popular culture of our country, and even better when they do it with Bud Spencer and Terence Hill .

While waiting for someone to go mad to think of an action in the style of God of War starring Carlo Pedersoli and Mario Girotti , some time ago Slaps and Beans .

The scrolling fighting game paid homage to all the films of the duo’s career, a title to recover if you love their filmography, which we told you about.

The title was quite successful, so much so that it was able to arrive on all consoles of the past generation with subsequent publications .

After the success of the previous chapter, Trinity Team announced the start of a campaign Kickstarter for Slaps and Beans 2 .

The small independent team from Bologna, founded in October 2015 during the Spaghetti Western Jam , has published the preliminary page of the campaign for the sequel to their previous work .

Here is the first information on the new video game with Bud Spencer and Terence Hill, who will draw great inspiration from the films :

«After the success of Bud Spencer & Terence Hill – Slaps And Beans, Trinity Team and Buddy Productions are back in charge with a new episode dedicated to fans of the legendary duo . With Slaps & Beans 2 we are ready to launch you on an unprecedented adventure, together with the trusted Bud Spencer and Terence Hill.

Bud & Terence’s films are an inexhaustible source of inspiration for the story of our second chapter : who will be the unfortunate who this time will see his shady plans blown up? Find out by going through unprecedented scenarios in the guise of policemen, adventurers or gamblers … clearly between a fist fight and another! “

For this new chapter the team has decided to add features and gameplay elements , so as to make it even more attractive than the previous one.

Enemies will be more varied and fun to sganassoni, there will be new locations and the original soundtracks of the Oliver Onions straight from the movies.

The combat system will be improved, as well as the pixel art graphics which will be even more defined and detailed. Plus there will be new co-op elements , with party games and multiplayer modes for up to 4 players.

The basic goal of the campaign has been set for 200 thousand euros , we hope it can do it as brilliantly as for the special The Witcher comic set in Japan.

Or as Eiyuden Chronicle , from the writers of Suikoden, which was inundated with fan money on Kickstarter.

Speaking of Italian games, recently the interesting Vesper was released, a very special adventure that deserves your attention.

By purchasing your games from this Amazon affiliate link you can support the work of Gameshift !