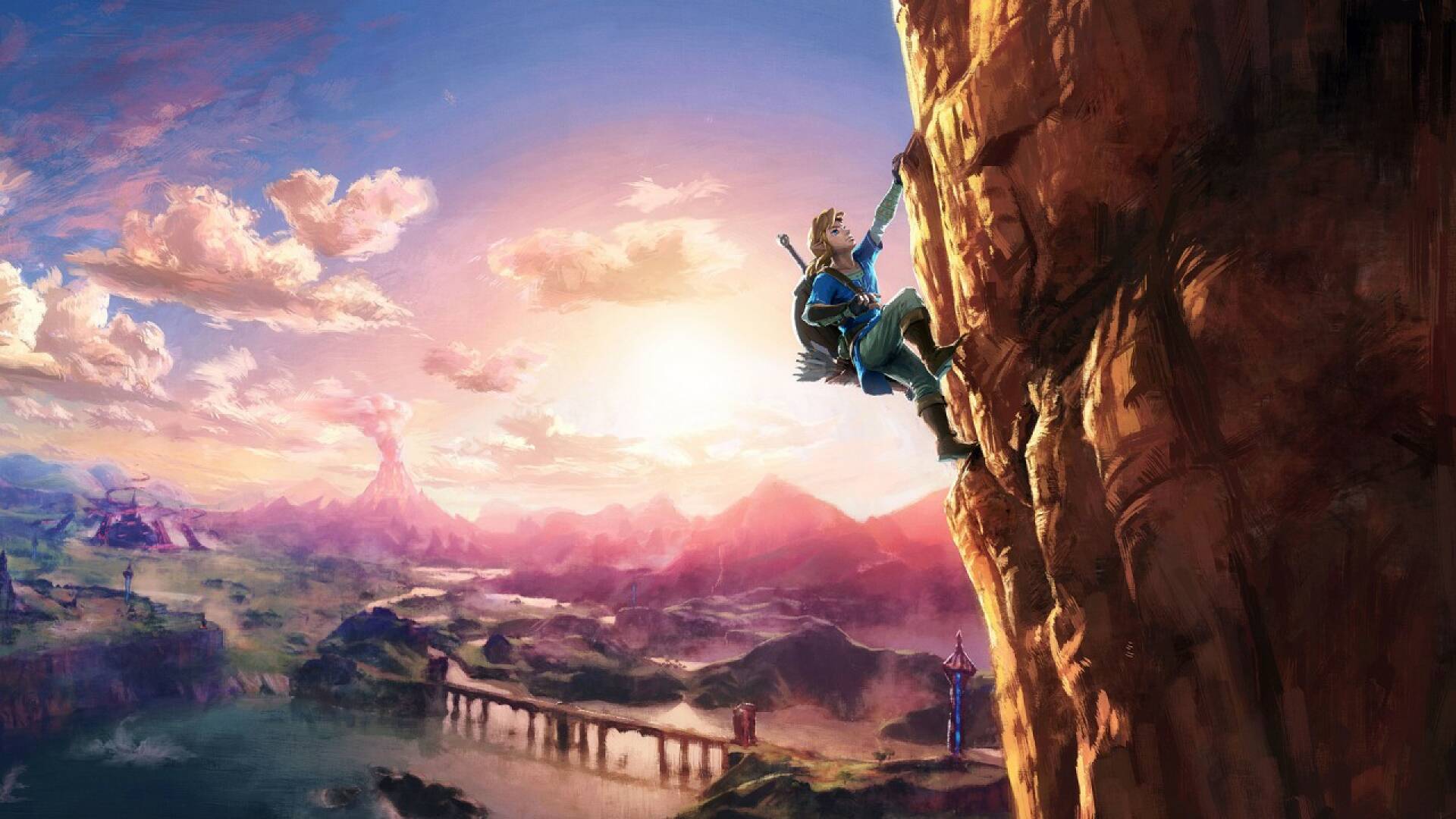 The Legend of Zelda Breath of the Wild was a surprising title, which after many years still excites the imagination of the players and pushes them to do amazing things.

More recently we were also able to relive Skyward Sword HD , which allowed us to reconnect with one of the last chapters of the pre-Switch saga.

But it is Zelda Breath of the Wild that is the most celebrated game ever in the franchise , and that players have gutted in every way by playing it in every possible way.

And in which the players fought in the most extravagant ways, taking advantage of the great freedom of approach granted by the gameplay.

And when we think we have reached the limit, or at least have seen something hardly repl icabile, here someone decides to create a boss fight that would not disfigure in Sekiro .

The feat was told by Kotaku , and involves a player who has decided to prove himself and fight the three strongest monsters in the game , simultaneously.

Link against a Hinox, a Lynel (white, of course) and a Guardian , in an epic battle set up by the youtuber Neko, in which he wanted to dive of his own free will .

A battle that is obviously not proposed by Nintendo within Zelda Breath of the Wild , but that the player has built by attracting monsters to him in order to fight them together.

In itself being able to drag the three enemies into one place is no small feat, as you can see from the video above. Fight them then, let’s not talk about it.

In case you want to test yourselves with this senseless clash, always in the video you can find the whole procedure to set him up by having the three creatures follow you.

Players can really do anything and not just fight, but also harvest the toughest Korogu seeds with ingenious methods.

How to manage to obtain a mount in very particular ways, even by resorting to petty violence.

Nintendo’s masterpiece has not only inspired gamers , but also fans, who pay homage to Nintendo’s work in every way, even with the strangest soundtrack ever .

Want to know why everyone freaked out about this title? You can buy The Legend of Zelda: Breath of the Wild on Amazon at the best price!