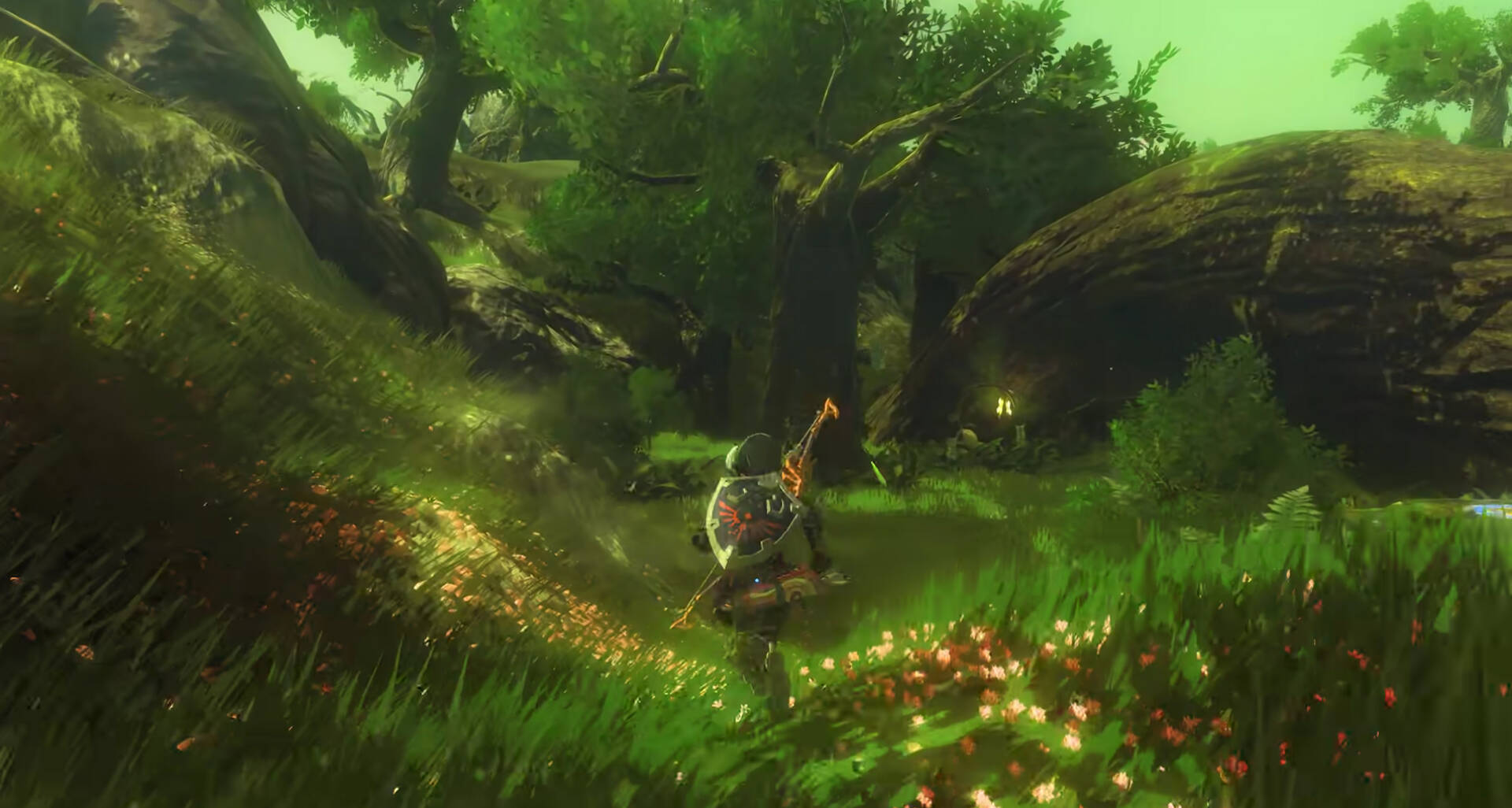 The Legend of Zelda: Breath of The Wild is one of the best open worlds of recent years, as well as one of the most popular titles currently on the Nintendo Switch.

Link’s latest adventure has been praised for countless reasons becoming one of the cornerstones of the genre, an essential purchase for every owner of the Nintendo hybrid console.

While the community continues to hopefully await official news regarding the release of the sequel, and someone even decides to go beyond the boundaries of the game world map, now there are those who have decided to carry out a ‘ feat which is incredible .

In Breath of The Wild is present a merchant that we often meet during our travels within Hyrule, he is a familiar face for fans of the series, as we also find him in other chapters.

But is Beedle , this is the name of the merchant, actually a single NPC traveling the map, or are there different versions of the same character in the game? As it happens, the correct answer is the latter, and one player discovered it in a rather bizarre way.

Reddit user ThornyFox took 10 hours well to group all versions of the merchant in the game in one place , and formed a merry gang of four copies of the same character , all identical.

Each Beedle on the map exists as a separate NPC. So I brought 4 Beedles together to make a band! from Breath_of_the_Wild

As you can see from the clip, the user makes the different Beedles move by bumping them, then bringing them together requires a titanic undertaking , moving them all little by little, again and again.

At the end of the video there is a nice reference to a very famous band from the 60s, with a lot of writing that appears on the screen that reads “ The Beedles “.

Of course you can verify yourself by re-proposing the exploits of this heroic player, but this is a choice that we sincerely advise against taking, as he would take too many hours of your free time.

Finally, have you ever wondered what BOTW would be like if it were a Final Fantasy ?

You can retrieve Breath of The Wild on Amazon at a discounted price if you want!