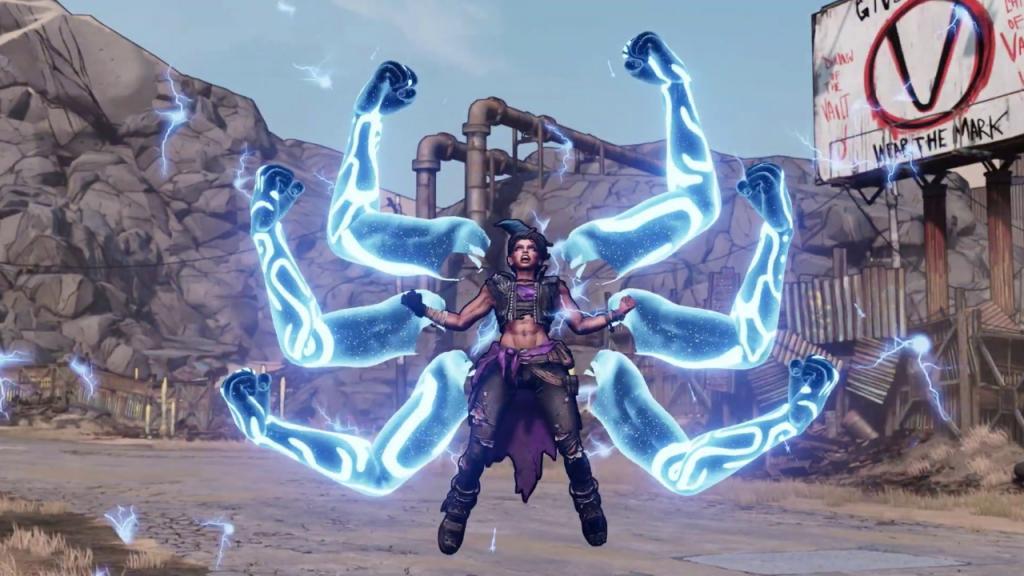 Apparently, the next expected Borderlands 3 will not only be a one-of-a-kind shooter, but also a title that will last a long time, according to what Gearbox has revealed.

Speaking with PC Gamer, creative director Paul Sage has indeed stated that the third installment of the series will last about 30 hours , in case you decide to follow the main story without deviations.

The game should therefore last roughly the same as the previous Borderlands 2, which will undoubtedly satisfy the historical fans of the saga.

Have you already seen the new official gameplay trailer of the game anyway?

We remind you that in our preview, published a few hours ago on the pages of Gameshift.it edited by our Matteo Bussani, we explained to you that “if the world had been boundaries so far of Pandora, now the only limit seems more and more the creativity of Gearbox.The third chapter of the series keeps intact all the hinges that made him famous, starting from his irreverent verve until his shooting class-based of substance. “