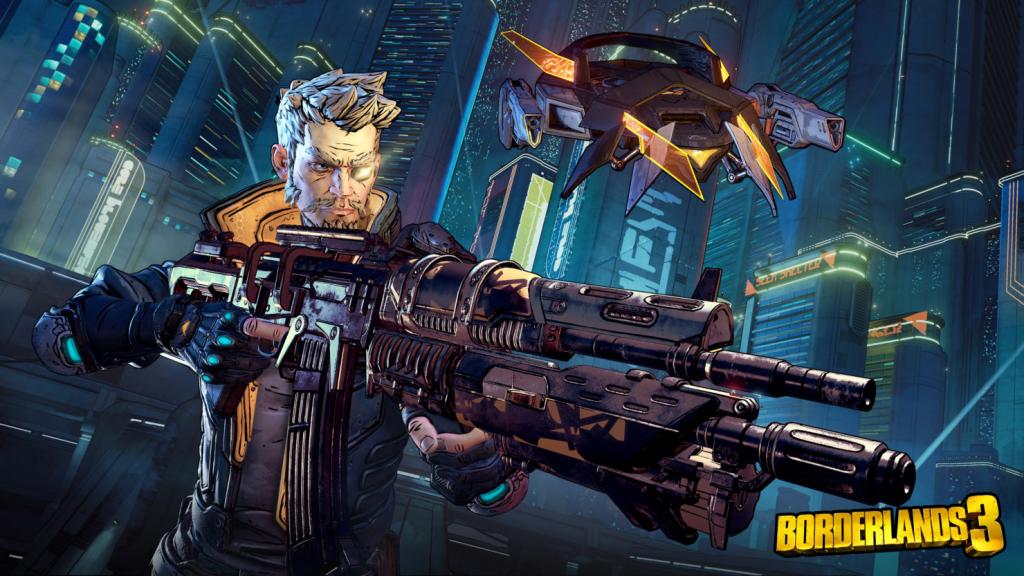 We had talked in recent days about the story of Trevor Eastman , the 26-year-old man afflicted with a terminal illness who had expressed a desire, on Reddit , to have time to play at Borderlands 3 – a title that has been waiting for years now. His story had been revived by many fans of the title and journalists, reaching the ears of Gearbox, who had decided to join Trevor to let him play the title in advance.

Last year, in June, the young man was diagnosed with stage 4 cancer in the stomach, esophagus and liver, diagnosed with another year of life. Borderlands 3 will come out September 13th, which is why Trevor feared he didn’t have time to play it. Gearbox intervened to fulfill the wish of his great fan, offering him also a possibility that made him particularly enthusiastic.

Trevor has in fact had the chance to give the name to a shotgun that we will see in the game, the Compressing Trevanator , which can cause fire or ice damage, accompanied by the slogan Â «Trev will come and get you! Â».

This idea particularly impressed the player, who wrote:

We cannot but wish Trevor all the happiness and serenity possible, eager to have fun in Borderlands 3, keeping his name high and embracing the Compressing Trevanator.