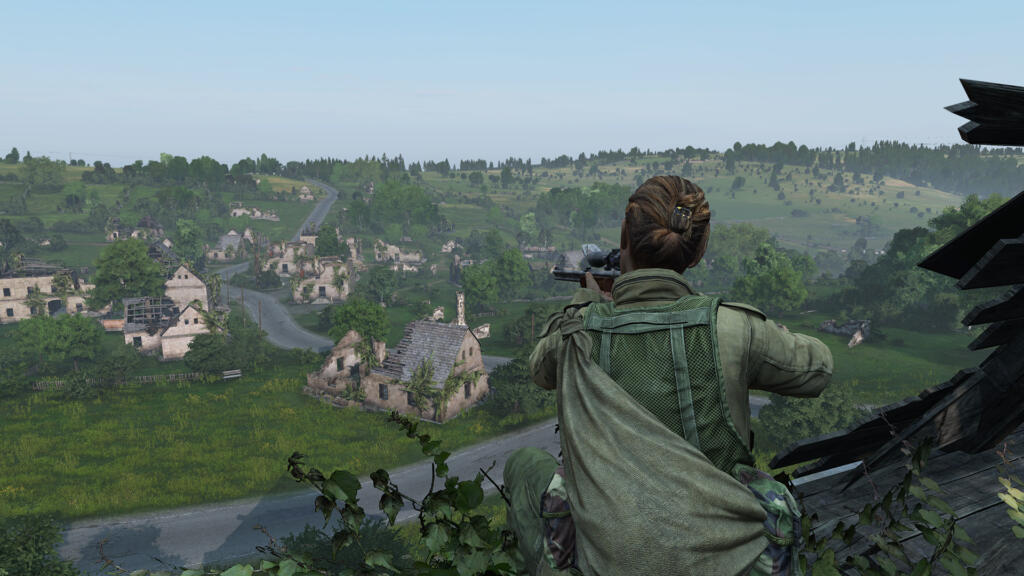 > The Bratislava studio of Bohemia Interactive has been officially closed in these hours. This was announced by the company itself, which however did not disclose how many employees are affected by this measure. The team was the author of DayZ , but this does not mean that future updates for the game will stop.

In the announcement, communicated through Twitter by the company, we learn that it is «a decision shared between the management and the heads of the studio, and we want to thank all the team members for their contribution.»

It is emphasized that “this decision will not change future development plans for DayZ, which will continue as previously specified. ”

We recently closed our Bratislava studio. It was a mutual decision between management and studio leads, and we want to thank all team members for their contribution.

This decision won’t affect the future dev. of DayZ, which will continue as outlined here: https://t.co/iXt1gntkTa pic.twitter.com/Ca6nKH4KcW

TLDR: updates all year, with longer gaps between them.
Everything is going by the plan published in January: https: / /t.co/uJNd0sGbp6

In a further tweet, this once with the profile dedicated to the game, the authors let us know that “we have not closed the development of DayZ” , so the players should be able to rest easy, as the ladders will be followed made known on the official website at this address.

We are now looking forward to further comment by Bohemia Interactive regarding the fate of the developers who and were employed at the Bratislava office, to understand if they will be repositioned or not. For every detail on DayZ , instead, refer to our fact sheet.