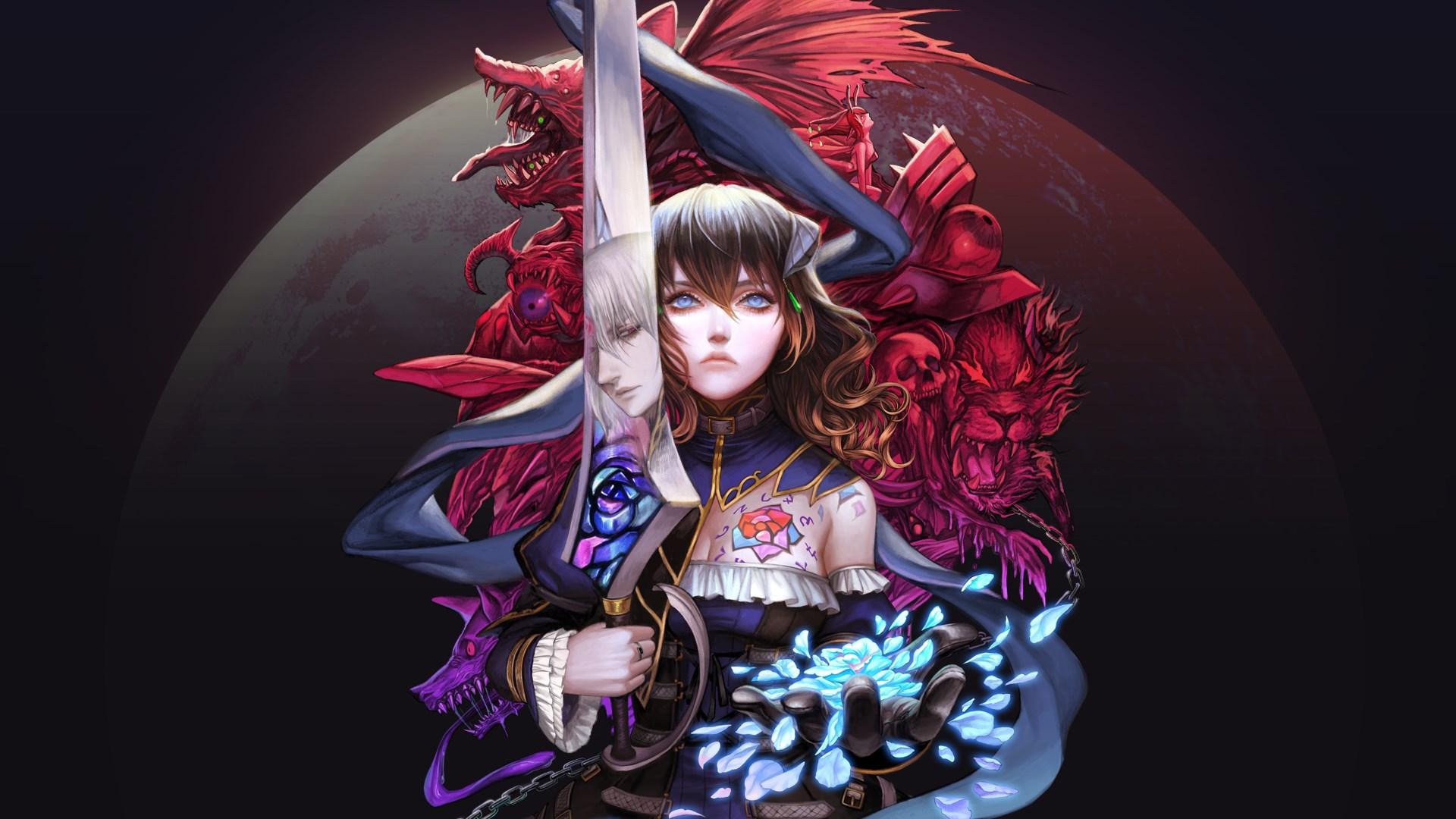 > Publisher 505 Games and developer ArtPlay have released a new update for the Nintendo Switch version of Bloodstained: Ritual of the Night which adds the content available since May 7 for the Sony Playstation 4 , Microsoft Xbox One and Windows PC editions. Among them, we find Zangetsu as a playable character and the new “ Randomizer ” mode.

Once the title is completed and the best ending is achieved, we will be able to select Zangetsu to face the adventure a second (or third) time. The fighter, unlike the protagonist Miriam, will use the power of his sword to eliminate the enemies and will have some special skills that will use the PM.

Randomizer, however, will allow us to customize the experience of game through the modification of eight different parameters, such as objectives, key objects and more.

In our review, where we rewarded Bloodstained: Ritual of the Night with an excellent 8, 6, we said that « the title published by 505 Games does not add much to the formula tested in ’97 by Symphony of the Night, but does not make a mistake in proposing a combat system fluid and full of possibilities, a staggering content and a creepy atmosphere, which, after all, is all that Castlevania fans asked for. »