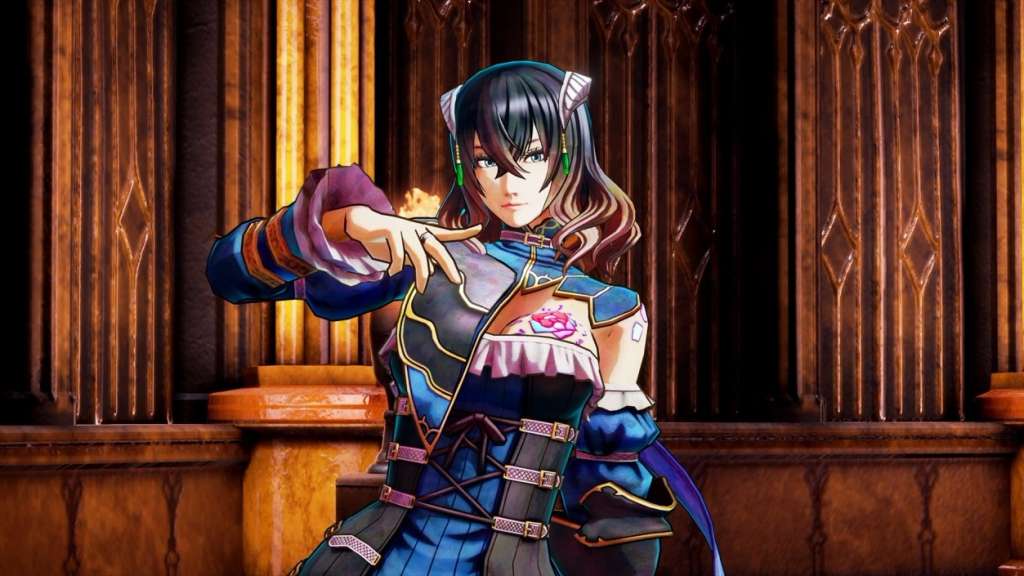 The highly anticipated “Igavania” Bloodstained: Ritual of the Night recently received the official evaluation by the ESRB , the American organization for the classification of games.

The title, heir to the Castlevania 2D saga and in development since 2015 (when the Kickstarter campaign started ?, has received the “ T for Teen ” because of some violent elements present in the adventure.

Bloodstained, we remember, would have to go out in 2018 , but of him at the moment ‘Is still track (including that of an official release date).

In any case, the ESBR classification anticipates the release of a product, which is why it should not be long before we can put your hands on it.