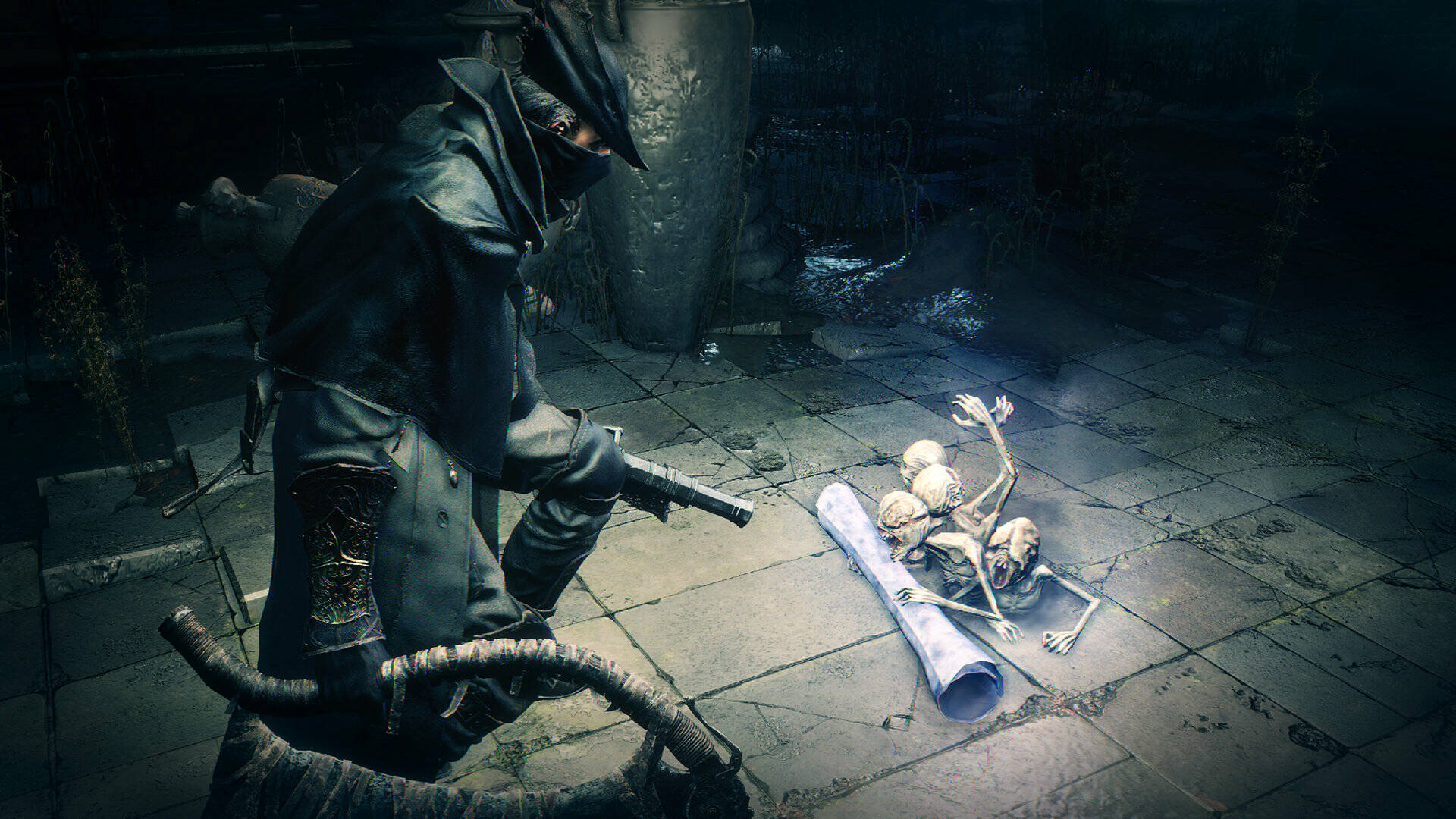 As work on Elden Ring continues ahead of January 21, 2022, Bloodborne continues to be one of the most popular titles from the From Software stable.

The Hunter’s Adventure has a truly fascinating setting and lore on its side, which a fan (or presumed one) has decided to explore in an inadequate venue.

Hypothetical sequels or remakes have been talked about for some time, but for now the product that comes closest to the title signed by Hidetaka Miyazaki is Wuchang Fallen Feathers .

More than six years after its launch, the game continues to fascinate and interest many fans, still divided on the fate of a well-known character.

The title has now achieved cult status and did not fail to satisfy the expectations of all players looking for a fascinating world full of secrets .

One of them is so obsessed with the events in Yharnam that he reopens the discussion on the lore during a music festival , a venue not really adequate for the appreciable intent.

The video you find below, also reported by GameRant , does not need any further explanation, and not excluded that it may remind you of some of your friends equally passionate about From Software IP:

« There you are , couldn’t find you anywhere », says one of the two tiktokers, and then continues with « practically you are in a city called Yharnam and you are looking for something called pale blood ».

We don’t know if the authors of the video are really fans of Bloodborne ; the fact remains that lovers of the saga will have no difficulty in recognizing themselves in such an intervention.

The game has a very peculiar plot and it is not at all easy to explain it clearly, much less in such a context, where it is difficult to hear what is being said a few centimeters away.

This isn’t the first time someone has tried their hand at delving into a specific aspect of the story. Some time ago a long and interesting examination of blood appeared.

The title is playable by definition in the third person, but thanks to a mod it is possible to return to Yharnam using the first person, an option that we would not recommend for the faint of heart.

In addition to its overwhelming atmosphere, Bloodborne is also known for its iconic scenes, one of which has as many as five recently unearthed secret versions.

If you love From Software but haven’t pre-ordered Elden Ring yet, you can make up for it thanks to the great price offered by Amazon.