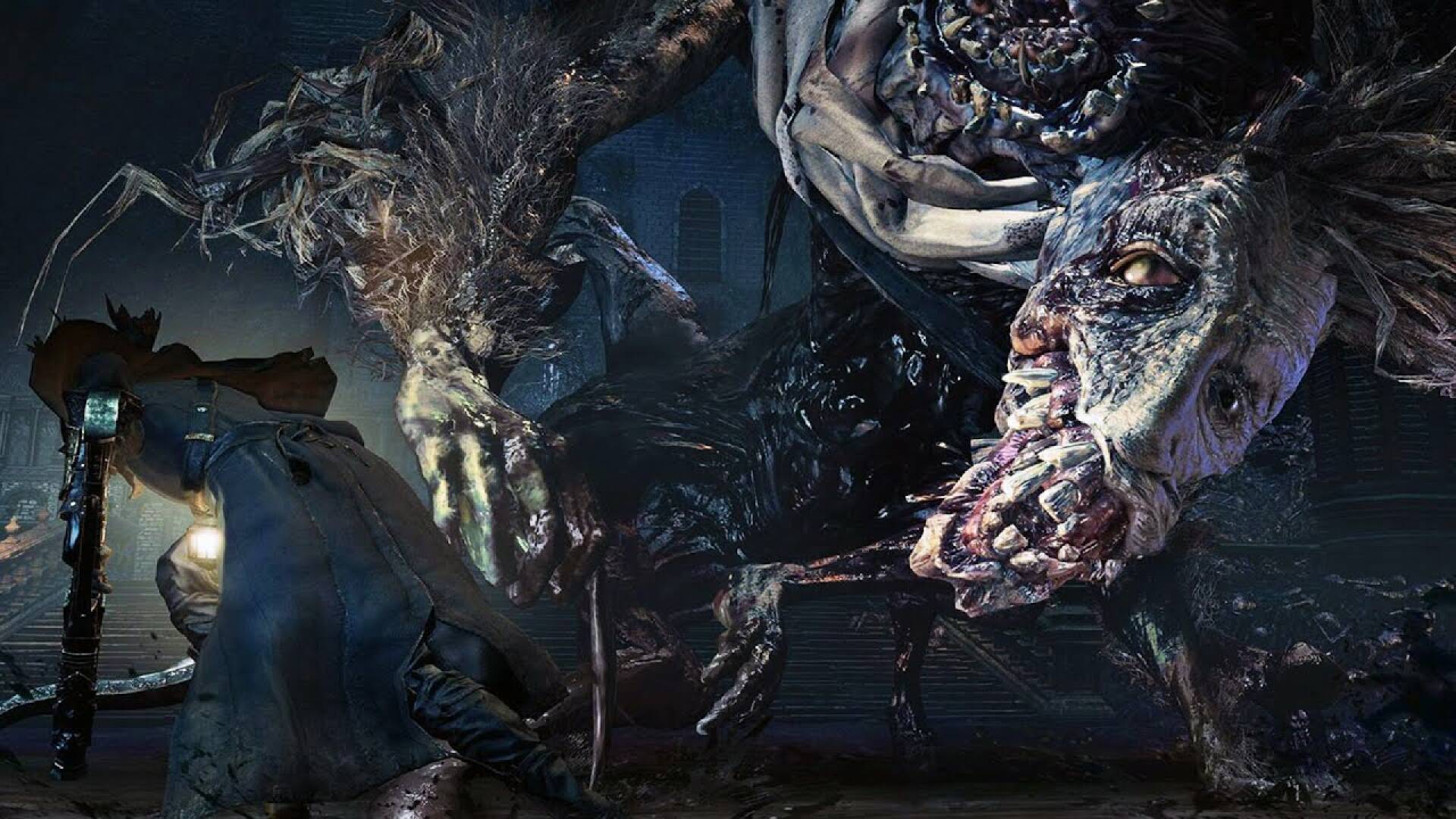 In the hearts of fans of From Software titles there is a special place for Bloodborne , launched on PS4 now five years ago but still a lot played.

The action RPG born from the mind of Hidetaka Miyazaki has long been at the center of rumors regarding a hypothetical remake or remaster on PS5 , still without official confirmation.

If you are reading the article it is very likely that you are a fan of the game, and as a result you will be pleased to take a look at a series of concept art that reveal its birth.

After a long exploration, it is normal to develop a certain familiarity with the streets of Yharnam, and the recent restoration of a shortcut could be very convenient for you.

The secrets of the Hunter’s adventure are many, as you can expect from practically all From Software titles, full of a respectable lore .

During a new playthrough , a player came across a couple of notes, left by other users, which helped him understand the opinion of the community about the character of Gehrman .

This is the first hunter, ready to guide the protagonist during the adventure, also to be faced in the form of boss (in effect one of the most difficult of the game).

Exploring a house near the first lantern , the gamer found himself in front of two notes of literally opposite nature, which respectively invite to have pity for the character and to have none.

You can see both curious finds thanks to the following image shared on Reddit :

Started a new playthrough after some time and these notes were side by side in house past the first lantern ???? Love this community lol from bloodborne

Gehrman is one of the possible final bosses of Bloodborne , and consequently facing him will not be strictly necessary, but will only take place following some specific conditions .

Being a particularly challenging opponent, the notes found by the player show conflicting opinions, with a note of irony relating to the difficulties that some users will undoubtedly encounter during the fight.

It should also be noted that the comments of gamers could refer to other enemies with a wheelchair. These are elderly men who are usually very weak but in possession of very dangerous firearms .

If you’re just giving the game a chance now, beware of scary encounters that could end in a completely unexpected way.

The lore of the title continues to fascinate fans, and one of them wanted to perform an in-depth (and long) interpretation of the nature of blood.

Returning to the tough bosses, it should be noted that one in particular may not be that difficult (but only if you respect one condition).

If you love From Software and want to try your hand at the difficult task of playing Dark Souls Remastered , you can do it thanks to the great price offered by Amazon.