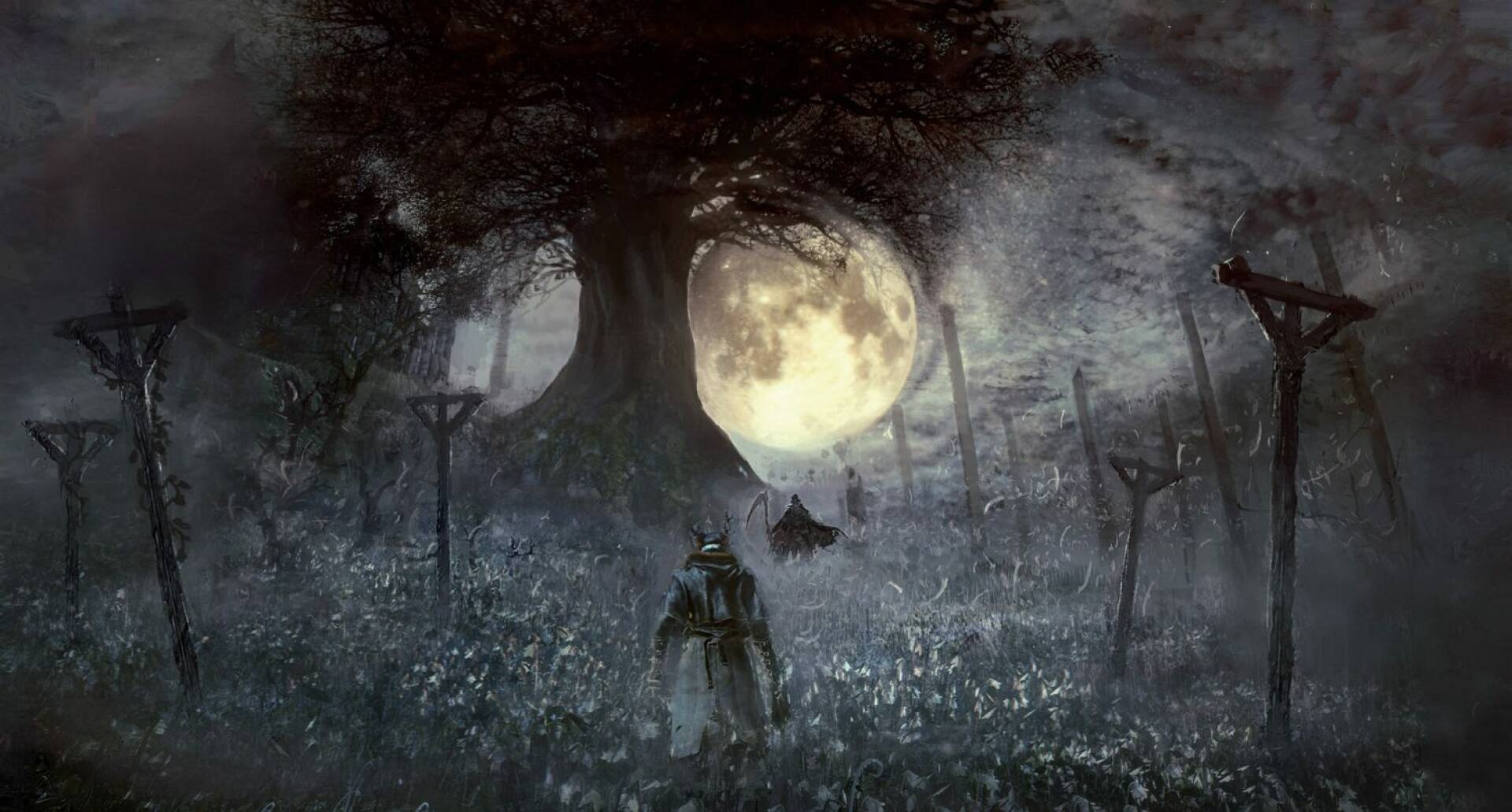 If you are among those who love soulslike , you certainly cannot fail to consider Bloodborne one of the greatest exponents of genre in absolute.

The gothic title developed by FromSoftware has in fact entered the hearts of players so deeply that for years fans have been clamoring for a sequel or a remastered .

Just think of the demake capable of making soulslike a game – albeit a remarkable one – for the first and unforgettable 32-bit PlayStation.

Now, waiting for an official announcement about a new production linked to the brand, some very beautiful screens have appeared on the net of an elusive Bloodborne Remastered .

As also reported by DSO Gaming , a series of screenshots of an allegedly remastered version of Bloodborne emerged in these hours.

After seeing the screenshots, many thought that Bloodborne Remastered could be announced today at the State of Play by Sony, scheduled for 11pm Italian time.

Unfortunately, before you tear your clothes off, you better be very clear right away: the leaked screenshots are fake .

The first thing that unfortunately makes these screenshots look absolutely fake are the last two letters of the title of the elusive game.

For some reason, in fact, those who photoshopped these images used different sizes for the last two letters (the “E” and the “D”).

Not only that: one of the screens comes from a remake of a fan that appeared on the net some time ago and made thanks to Unreal Engine 4.

This, sadly, is a bit of confirmation that there is sadly no Bloodborne Remastered currently in the works, barring last-minute surprises .

Have you read in any case that a fan with a passion for art has created a figurine of one of the most fearsome bosses in the game?

But not only that: a few weeks ago we tried to list 5 details that a possible Bloodborne 2 should have to satisfy the fans.

Finally, someone else was also able to discover hidden locations after hundreds of hours of gameplay, leaving everyone in awe.

If you want to experience Bloodborne in its original PS4 version, you can buy it on Amazon at a truly amazing price.