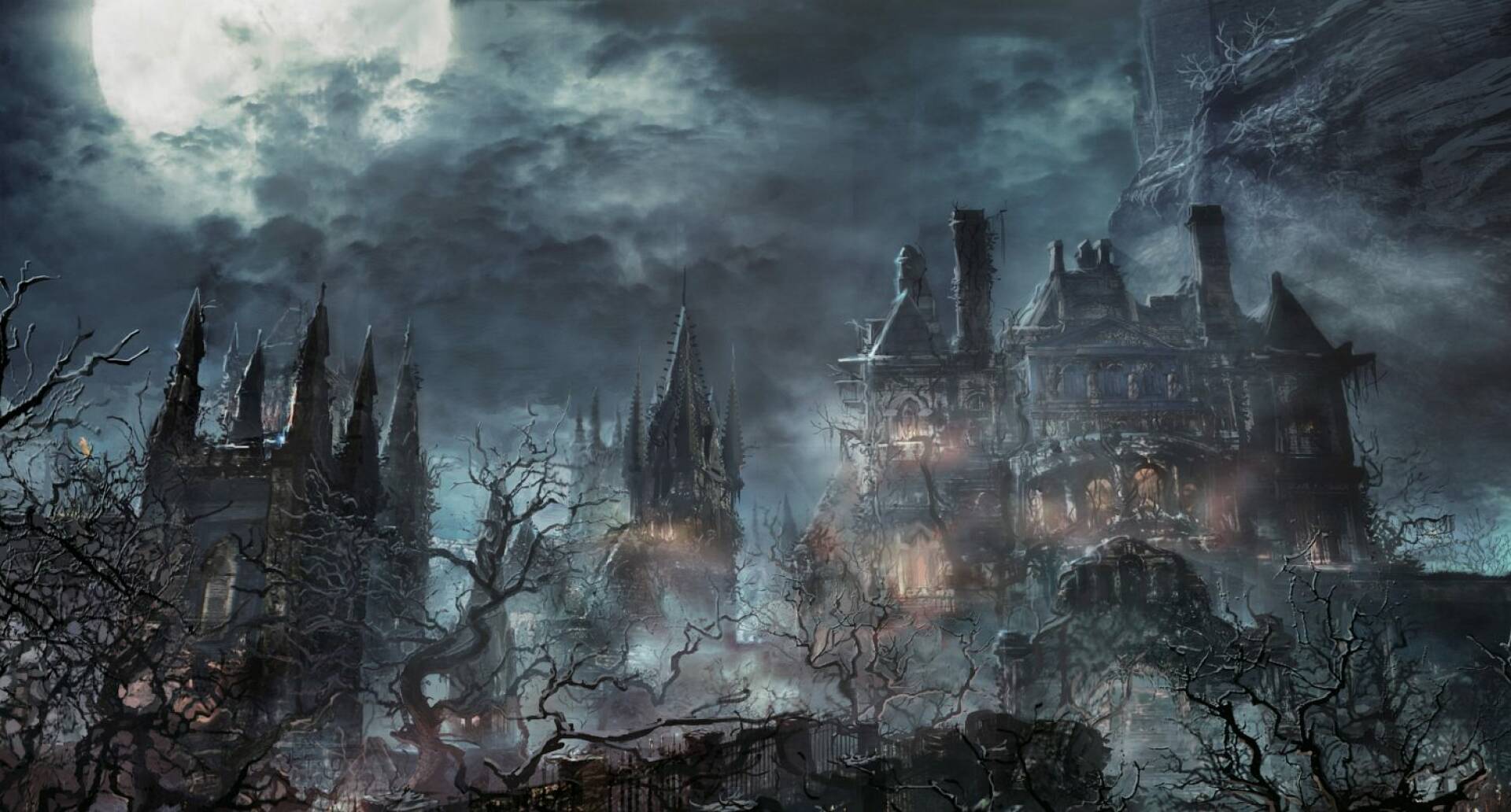 Bloodborne certainly holds a special place in fans’ hearts, so much so that now someone has brought a breath of hope about his return.

The famous title developed by FromSoftware (which you can find on Amazon at a truly remarkable price) is an adventure that has left its mark.

For months there has been talk of an alleged Bloodborne Remastered , although at the moment it has always been rumors that have never been confirmed officially.

Now, however, as also announced by our colleagues at Wccftech , we have not yet seen ‘the end’ of Bloodborne , according to a well-known insider.

Speaking in the latest episode of the Sacred Symbols podcast, insider and former IGN US journalist Colin Moriarty stated that Bloodborne is not over here .

No further details have been provided, but the statement suggests that something may indeed be in the works .

The fact that Moriarty has once again hinted that something related to Bloodborne is on the way is certainly very interesting: nothing has been announced since the insider first talked about a remaster. of the game and a sequel in development by Bluepoint Games.

Without ever having any official confirmation, however, many are hoping that this time everything will turn out to be nothing.

The game has in fact been released on PS4 for several years now, without ever receiving either the next-gen upgrade, nor a remastered of various kinds, at least at the time of writing.

Between one work of art and another, who knows that soon we won’t be able to talk about one of the most beautiful souls of all time.

Speaking of which, did you also read that someone paved Bloodborne’s final boss as if nothing had happened?

Speaking instead of another successful soulslike, namely Elden Ring , someone has in fact beaten an enemy of the game particularly leathery, almost without lifting a finger.