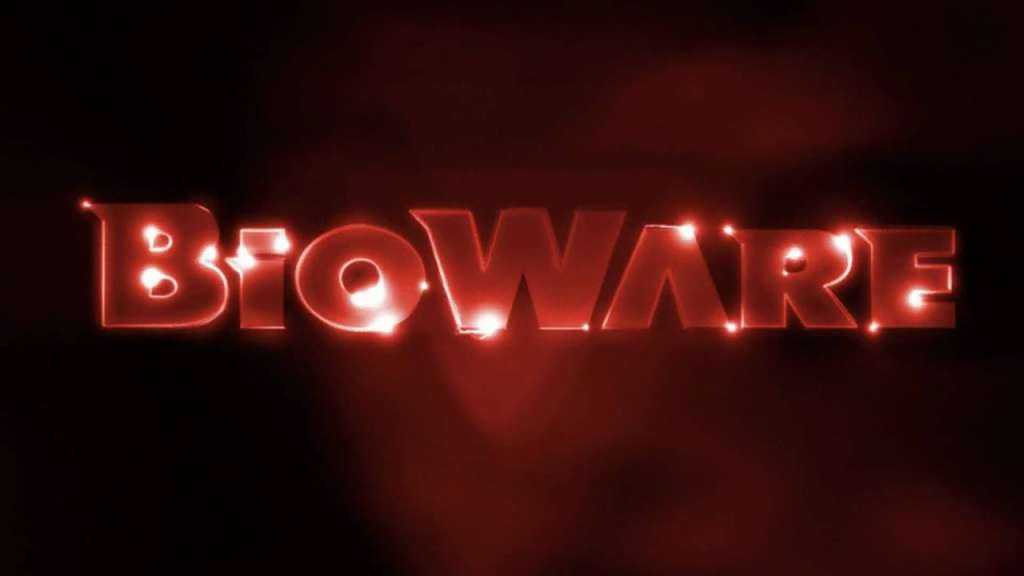 > BioWare is busy working on its next video games – one of which we know is, for sure, an already confirmed but still mysterious appointment with the Dragon Age series, currently stopped at the release of Dragon Age Inquisition in 2014. However, the famous software house may also have something else in the pipeline, as some job advertisements suggest published. In one, in fact, he claims to be looking for professionals who can work on “one of our most prestigious franchises”. It is not clear, therefore, if the team that is working on Dragon Age is expanding further, or if it is legitimate to expect the return of some other IP – with Mass Effect stopped at the exit of Andromeda and the already expressed intent to tell new stories in his great universe.

Obviously, for the moment we are in the field of theory: the only certainty is that BioWare is working on something important and therefore requires a Technical Director. If you talk about something other than the already confirmed Dragon Age , you can only tell us the time.

BioWare is a Canadian software house based in Edmonton, part of Electronic Arts. Among his most recent works there is also Anthem , which has not however won over the public and critics as hoped by teams and publishers, and for this reason it will soon be heavily revisited.