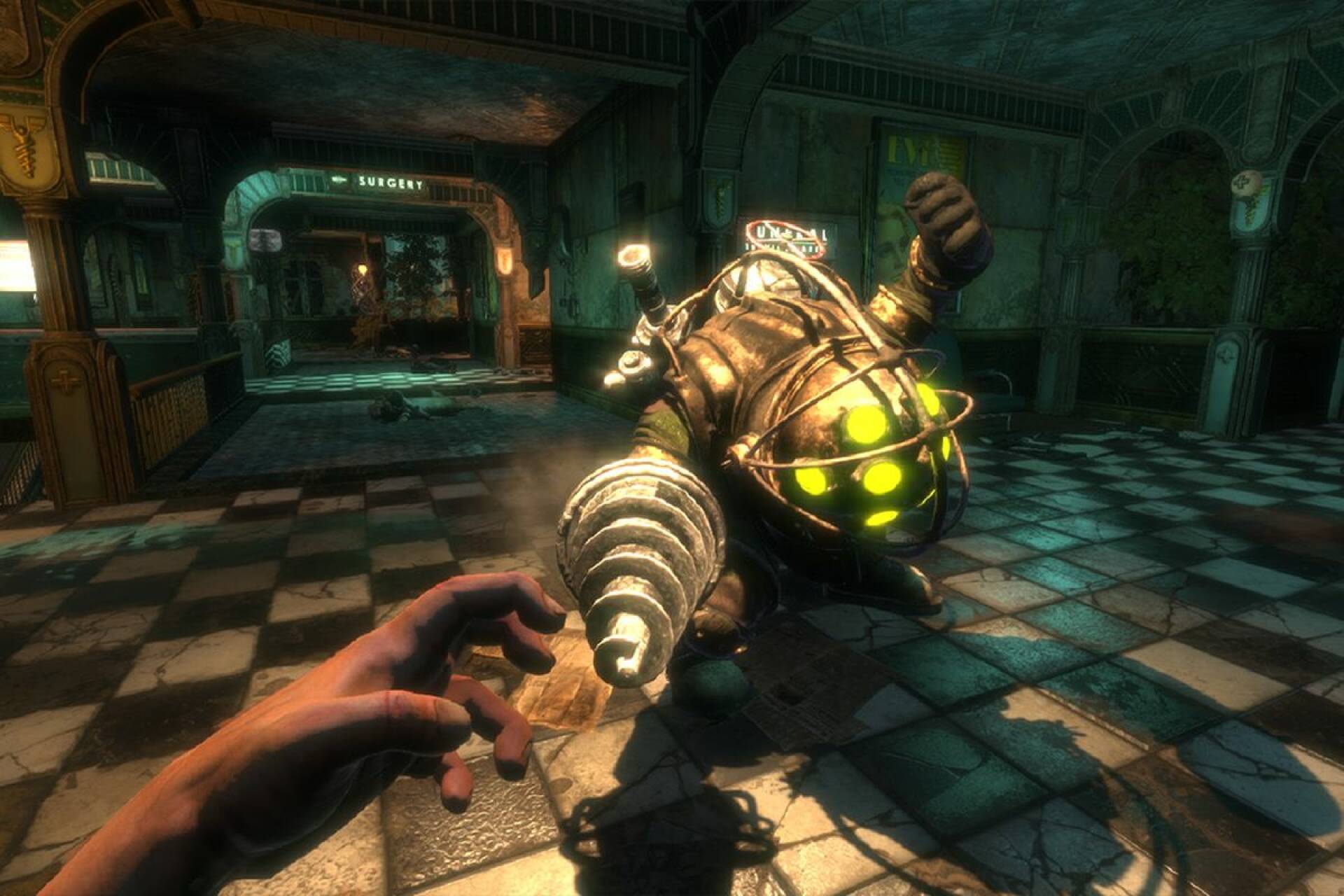 As you may know, a film based on the first installment of the BioShock series was in the works at Universal. The project was canceled a few weeks after the announcement, despite the fact that director Gore Verbinski (known for the film Pirates of the Caribbean, starring Johnny Depp) had already been on board and with a potentially exceptional cast.

Now, it was Verbinski who talked about the cancellation of the film with the editors of Collider : the filmmaker revealed that the trouble started from the beginning, since the film was supposed to be R-rated (ie no minors) but to be built with an oversized budget , which immediately made Universal executives bewildered.

It was weird, my first encounter with Universal regarding BioShock was with me sitting in a room, inside of which I exclaimed, ‘Hey guys, this is a $ 200 million R-rated movie.’ silence. I remember my agent said: ‘Why did you say such a thing?’.

According to Verbinski, Universal has “pulled back” and did not agree to the idea of ​​making a VM18 film but at a disproportionate cost. The major has preferred to go there with lead feet also because of the result obtained by Watchmen in 2009, which had struggled a lot to find a response at the box office (having also cost several million dollars).

«So, the idea was to make a PG-13 movie. If they cost that much, they must be forbidden to children under 13 unaccompanied by an adult, “added Verbinski, who said that working on the BioShock film was a “Glorious waste of time” as well as a real shame, as the game’s storyline is really great.

Read also: The Last of Us TV series, a portraitist creates the best version of Pedro Pascal / Joel ever

The director also confessed that he had an idea that would allow viewers to see both endings of the game on the big screen.

BioShock creator Ken Levine also commented on the cancellation of the film, stating in 2017 that it was Watchmen’s fate that led to “death”, as Universal wanted to avoid a flop like that.

Levine went on to say that Verbinski was not interested in making a low-budget BioShock movie or a PG-13 rating, so he eventually decided to leave.

At the time of writing, there are no plans to brush up on the franchise on the big screen, nor in an eventual TV series. The hope is that giants like HBO or Netflix will one day decide to buy the exploitation rights of the franchise.

If you want to recover the classic episodes of the series, we recommend that you get your hands on BioShock: The Collection by taking advantage of the price of Instant Gaming.