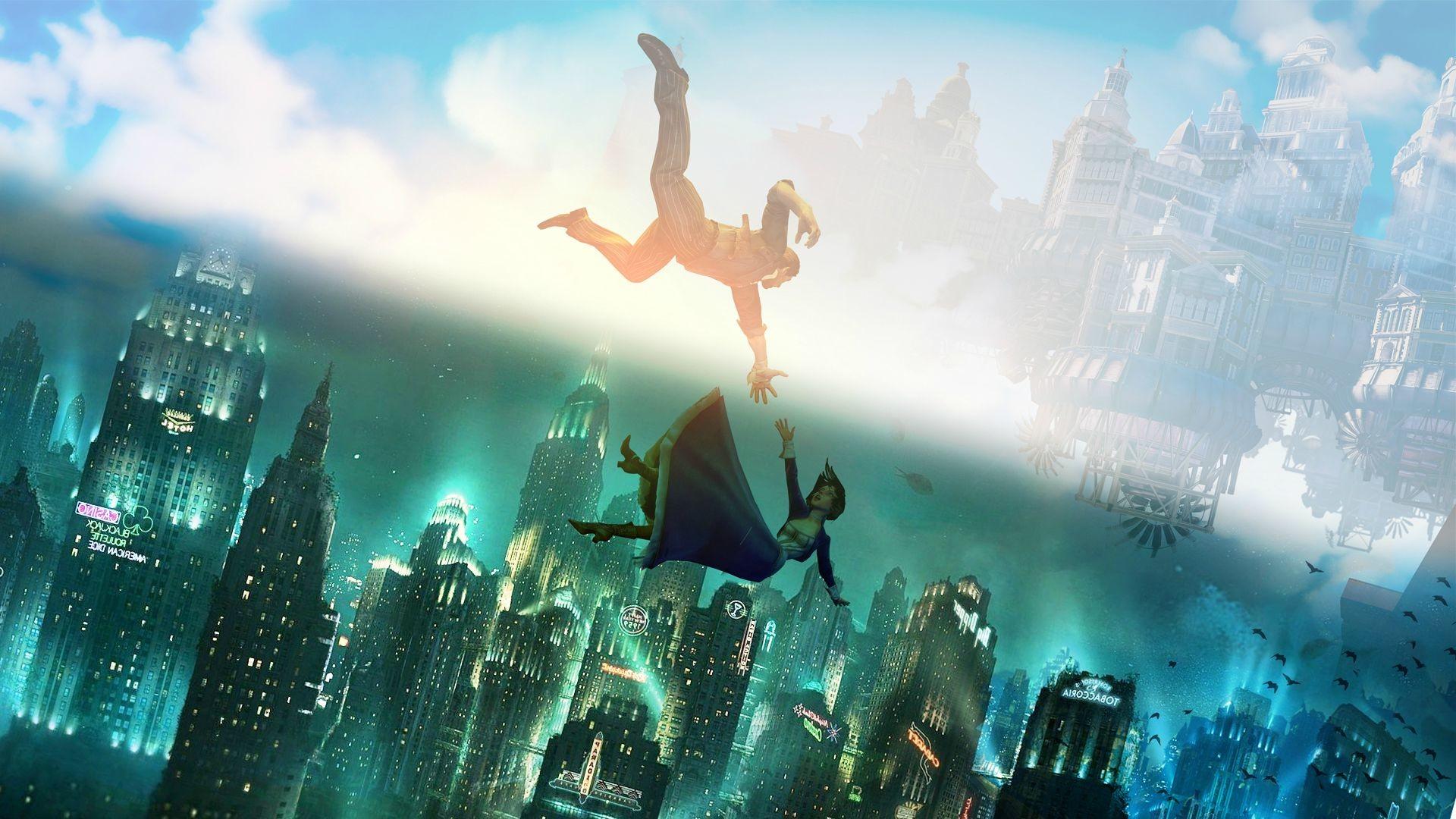 > According to a series of recently published job offers, the development of BioShock 4 is based on Unreal Engine 4 . The game, a reboot of the series created by Ken Levine, is currently in development at the new Cloud Chamber studio.

In the job offers it is mentioned as «we use Unreal Engine 4» and the game is intended to next-gen platforms.

This is not particularly surprising news, given that since the reveal of the development team it has been clarified that it would still take a long time.

After all , the same offers speak of how «a few years» are missing before we can think of an upcoming BioShock release.

At the same time, this leaves the door open to the possibility of development moving on sooner or later ‘ Unreal Engine 5 , announced only a few months ago.

The same happened with Senua’s Saga: Hellblade II , which has only been clarified in a second time he would have used the new Epic Games engine.

BioShock 4, still provisional title, will follow in the footsteps of the first trilogy to offer a highly reactive world and multiple different opportunities to approach the action. / p>

BioShock The Collection has just arrived on Nintendo Switch and allows you to recover all the chapters of the series in portability: you can find it on Amazon at a discounted price