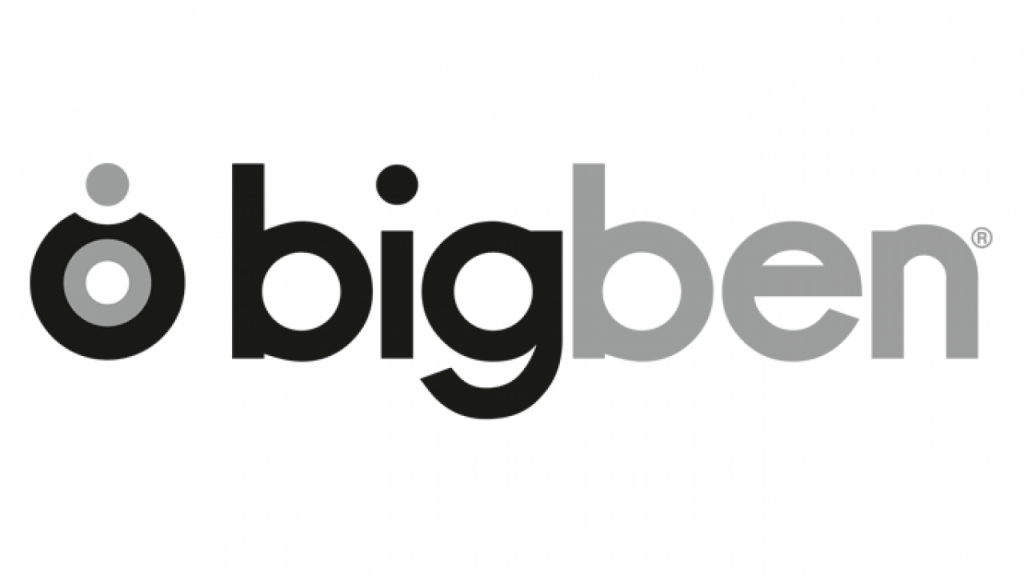 Bigben announces the agreement for the acquisition of Spiders , a French development studio specializing in action video games and role-playing games.

After the acquisition of 3 studies in the last 18 months, this new strategic operation allows Bigben to affirm its position as developer-publisher by reinforcing its expertise in the production of successful content for different genres, expanding its portfolio.

Created in 2008 by former developers of Monte Cristo who previously worked together on Â Silverfall , Spiders has specialized for many years in action and role games -playing, increasing its experience in the field of home consoles. The studio has made six games so far, including Mars: Â War Logs set on Mars, Bound By Flame , fantastic RPG -highly successful media, and The Technomancer TM, a Cyberpunk RPG. The new game, Â Greedfall , highly anticipated by the community, will be published in September and will have a unique visual identity inspired by 17th century Baroque art.

An experienced team for ambitious projects

Based in Paris, the studio now has 30 employees and uses the proprietary graphic engine Silk Engine, which allows the integration of all the features of the latest technologies and guarantees the development of different genres for all including formats, PCs and home consoles.

This transaction allows Bigben to acquire considerable know-how, learned over years and years of important productions thanks to a recognized developer for the great quality of its products.

By integrating the Bigben Gaming Business unit, Spiders will be able to take advantage of the sales force of a publisher so important to improve the distribution of their titles and benefit from all the advantages deriving from belonging to such a prestigious group. Jehanne Rousseau, current CEO and co-founder of the firm, will continue to lead the Spiders development team to continue developing creative and innovative ideas.

The editorial positioning of Bigben is therefore even stronger thanks to:

The investment in Spiders studio will now allow Bigben to cover the entire world of role-playing games.

“This acquisition is perfectly in line with Bigben’s strategy to increase its know-how in the development of AA titles. We are honored to welcome Spiders talents who will help us improve our Development Unit and participate to new and even more ambitious projects “ declares Alain Falc, Chairman and CEO of Bigben.

“We look forward to joining the Bigben group, a reference figure in the video game industry with a vision of this world that we share in full. Becoming part of the Bigben group is a unique opportunity to accelerate our growth alongside other prestigious studios, becoming part of an environment that will lead us to the creation of even more qualitative titles ““, says Jehanne Rousseau, CEO and co-founder of Spiders.