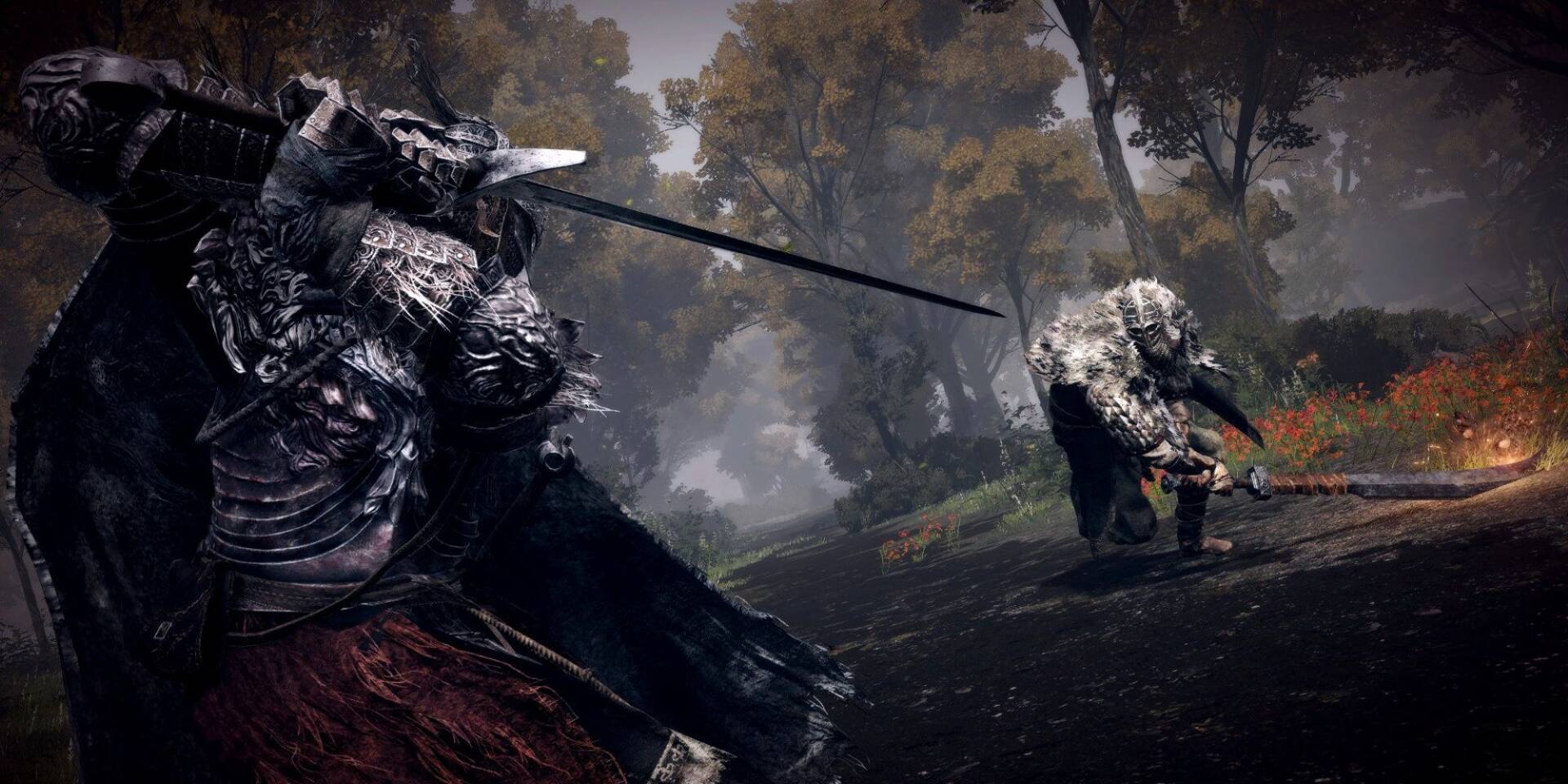 Elden Ring is a game full of memorable and challenging boss fights : From’s soulslike higher number of bosses than any other developer house title.

Inexperienced players are in fact afraid to approach the pitfalls of the game (of which you can buy the beautiful Launch Edition on Amazon).

The new title is no simpler than Dark Souls , so much so that someone seems to have encountered some “problem” with the first boss .

While most of the fights are reserved for the Endgame, a noteworthy boss is apparently at the very beginning of the adventure, as also reported by Game Rant .

The Sentinel of the Tree is one of the most famous bosses of Elden Ring : he is basically the first boss that will appear in front of you once you start your journey in the Interregnum .

Players encounter him multiple times throughout the game, but most will come across a Tree Sentinel near the first Site of Grace in the starting region by Limgrave.

This will be an incredibly strong opponent, so much so that players are required to level up and get better gear before returning to face him. However, some players see this fight as a test of their skills .

A Redditor named ‘Claytontheman467’ challenged his friend to beat the Tree Sentinel in Limgrave before advancing into the game.

The players in question took 6 hours well before being able to defeat the boss, so much so that the two then shared the clip of their victory.

i told my friend he wasnt cool if he didnt beat the tree sentinal first and he sent me this 6 hours later, from Eldenring

After all, it already seemed incredible that there were players who could beat Rennala in less than a minute, so such a feat is surprising to a certain extent.

It’s also true that this only confirms what many fans of FromSoftware titles have suspected for years: enemies can often turn out to be simpler than expected.

Finally, did you see that a fan has decided to transform the Interregnum of Elden Ring into Middle-earth from The Lord of the Rings?