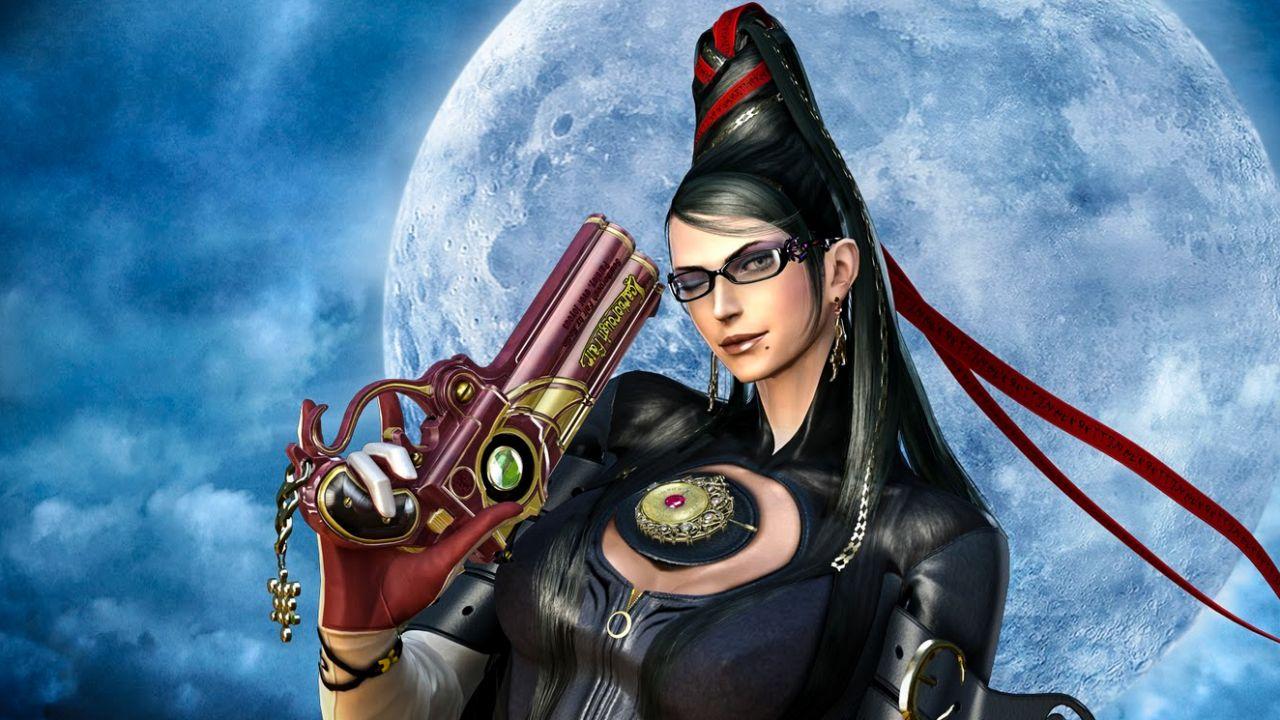 During yesterday’s Nintendo Direct, Grande N provided an update on the state of work on Bayonetta 3 .

As is well known, the title of Platinum Games has been announced at The Game Awards 2017 and since then we have not received any updates.

The Japanese studio presented a new action game, Astral Chain, which will be available as of 30 August 2019 .

“Speaking of Platinum Games, I’m sure you’re curious about Bayonetta 3 “, revealed Koizumi. “Rest assured that the developers are working hard and I hope you’ll look forward to learning more.”

Little thing, in short, but still a way to cheer up after a reboot of the work on Metroid Prime 4 and the separation of the Asian study from a Cygames project.

The hope at this point is that we will be able to find out more during the year.