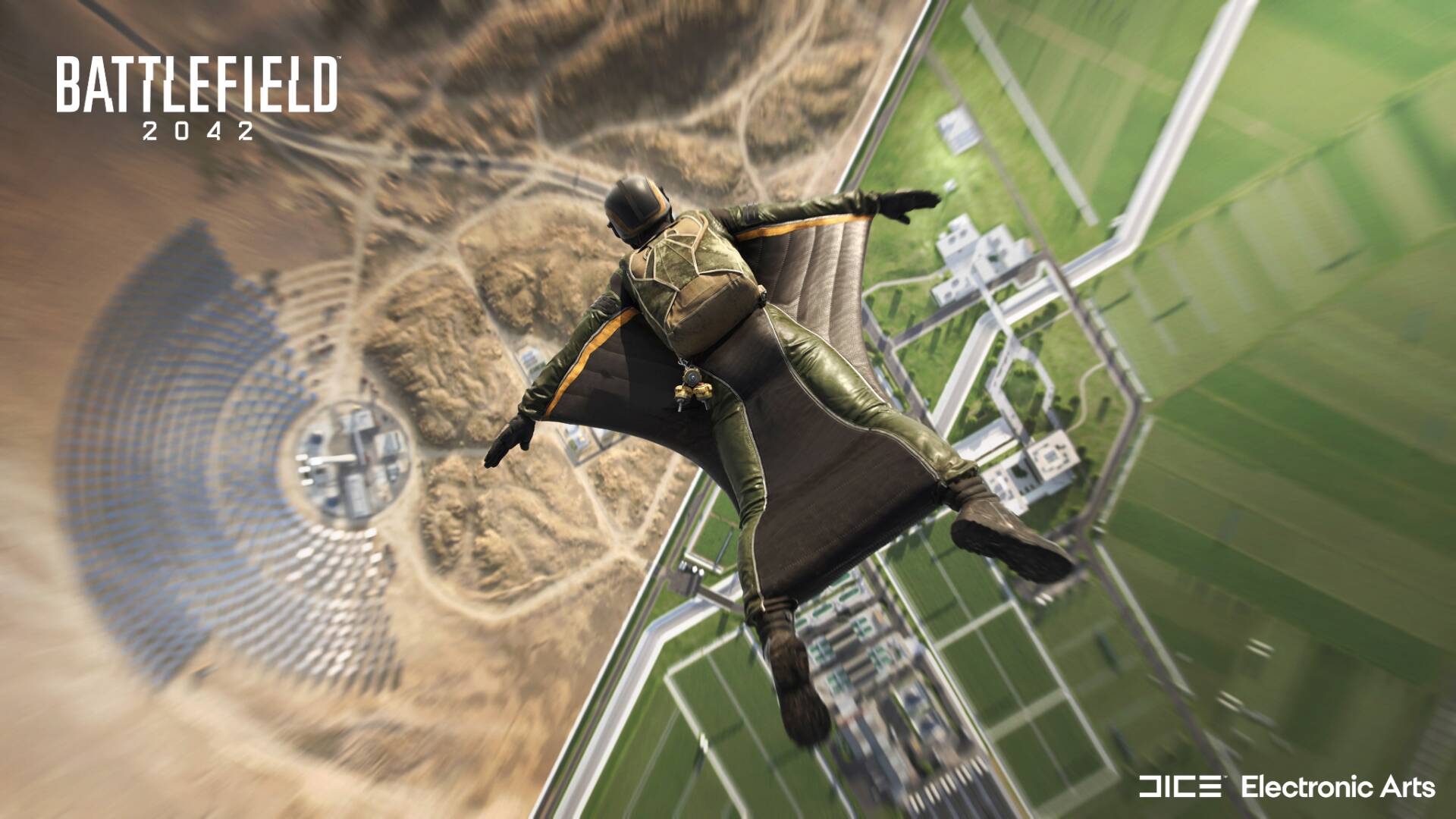 EA and DICE have confirmed that Battlefield 2042 will support cross-play, but not across all platforms.

The new chapter of the series, which follows and revolutionizes the setting compared to Battlefield V , will introduce the much requested functionality.

However, there will be some limitations due to the different number of players supported in the same game, revealed in our preview.

Battlefield 2042 will be online only and extremely larger than its direct predecessors, as confirmed in our preview of the Doha map, but this will pose a major problem .

It has been announced that cross-play will be split into two different pools depending on the version played.

These are the catchment areas in which you will return by playing the heir of Battlefield V :

The choice is due to the number of players expected on each version, since the old-gen consoles will reach up to 64, while all the others will host 128 users per game.

PC and console gamers will have the option to not opt ​​for cross-play , however, and only play with players on the same platform.

The news is a blow to consumers on older consoles, although it was anticipated that cross-progression and cross-commerce will still be enabled regardless of the console.

Progress and purchases made will therefore be available indiscriminately between PC, PS4, PS5, Xbox Series X | S and Xbox One.

To complete the preparations on these features, the first playtest has also been postponed , originally scheduled for July.

Now, this test will be conducted «later this summer» and will allow PC, PS5 and Xbox Series X | S players to be in the same session.

It will not please the many fans who, after the reveal of the last chapter, have clogged the servers of an old glory of the franchise.

He had discussed the small amount of maps on day one, “only” 7, but from the first calculations it seems that one of these will already be larger than an integer on PUBG .

And that’s not all, considering that another mode will be revealed very soon, which should be called Battlehub.

Do you want to train a bit on the series while waiting for the new episode? You can get Battlefield 1 at a great price