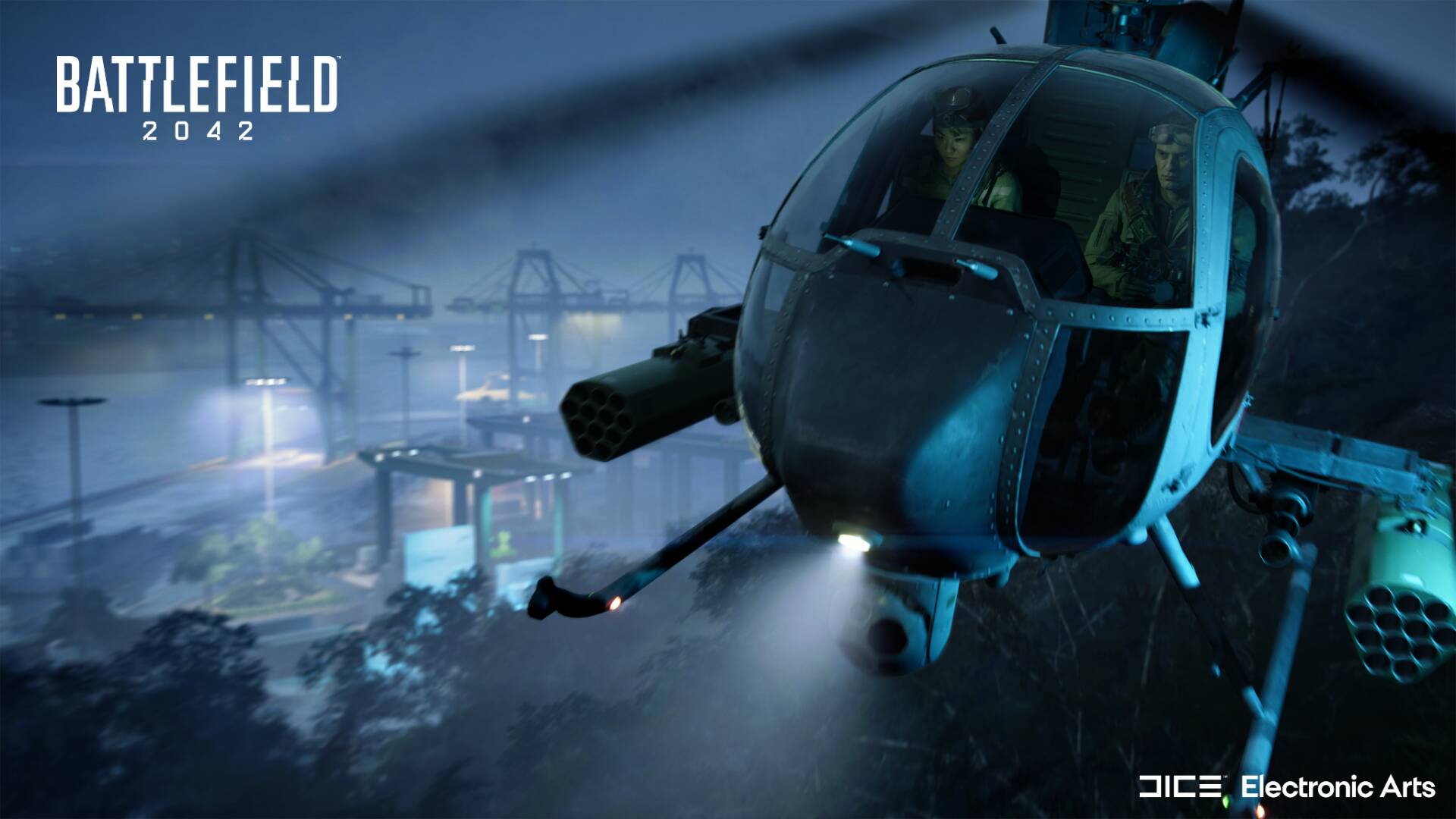 Battlefield 2042 is the latest chapter of the acclaimed shooter saga signed DICE , coming to old consoles -gen and next-gen (and of course on PC) on October 22nd.

The latest iteration of the franchise has been at the center of rumors, leaks and anticipations for a long time, and now a new problem has emerged related to the PS5 build intended for testing.

The worrying news was preceded by that relating to the absence, at least at launch, of a feature much requested by the community.

To counterbalance the “cons” there is also some inevitable “pro”: the title will be cross-play, but not all platforms will be able to benefit from this feature.

The first events of test reserved for the shooter (strictly by invitation) started Thursday on PC , while the invitations for Xbox users registered on EA Playtesting have already been submitted.

As for the PS5 version, things should have gone similarly, but it appears that a « critical error »related to the build led to the cancellation of the event.

This was revealed by Adam Freeman , lead community manager at DICE, who explained that « a critical error has been identified in relation to the build for PS5 which will not allow us to test it over the weekend ».

«We still want PlayStation users to keep an eye on the EA Playtesting site to stay up to date on the next tests we have planned for Battlefield 2042, ”Freeman continued .

Regarding the PC build, things went « really well in these first 48 hours , during which we had the opportunity to test our servers and collect a lot of positive data », concluded the lead community manager.

DICE has not provided further details on the nature of this inconvenience, but it is safe to hope that it is nothing serious and that any errors ( critical or not) related to PS5 are resolved as soon as possible.

But the problems don’t seem to end there: a feature that accompanied the game well before it was announced could cause some problems.

The anticipation for the launch of the shooter is growing, and fans have shown considerable interest in the title since the reveal, on the occasion of which the servers were literally stormed.

In the meantime, you can recover from the disappointment thanks to the official movie of the game, already available for viewing.

If you’ve already gutted Battlefield V , you can immerse yourself in Battlefield 1 again thanks to Amazon’s great price.